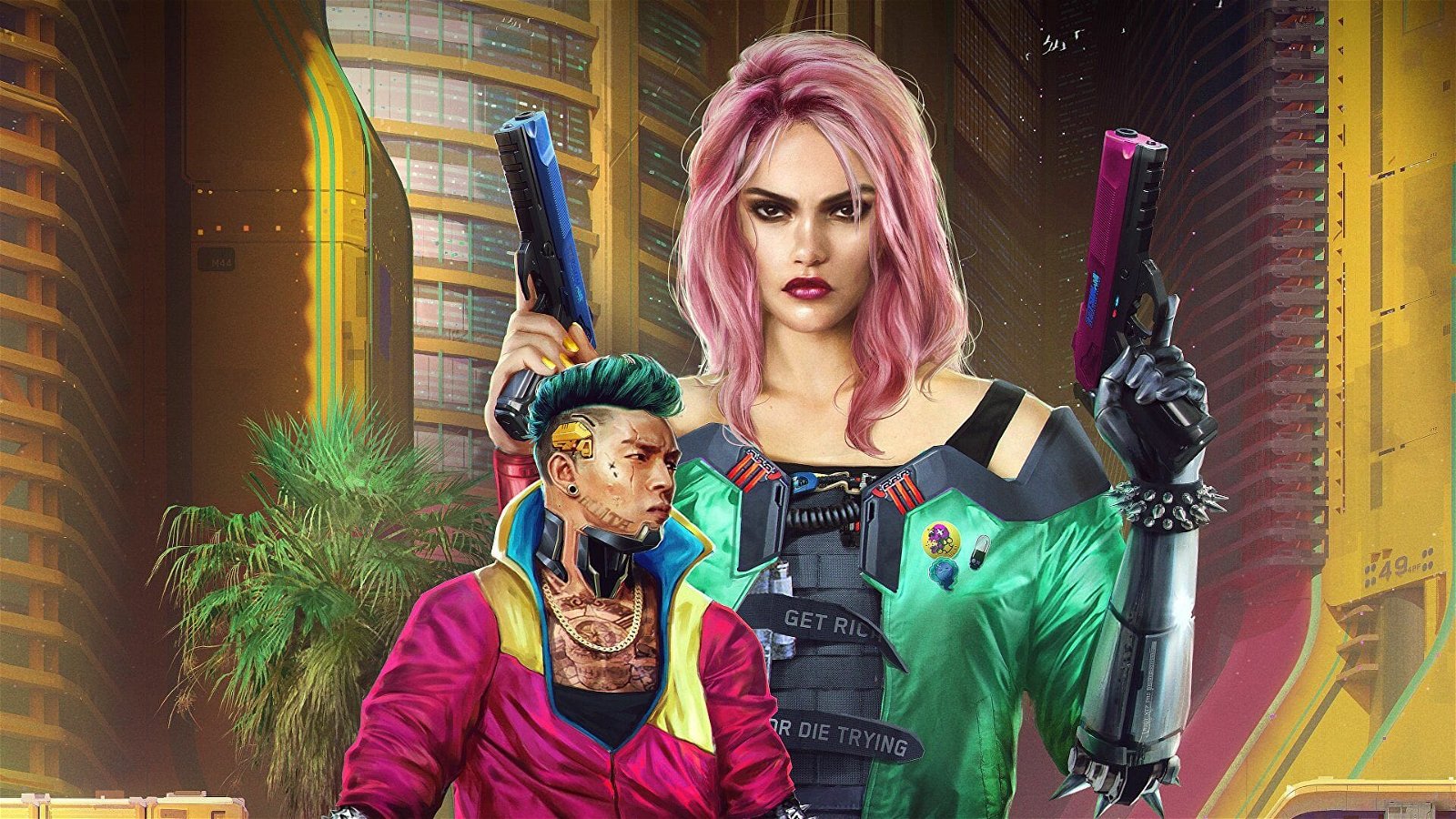 Cyberpunk 2077 is getting some more content soon but keep your expectations in check.

The first DLC consists of cosmetic content that can be accessed by everyone in the game’s Main Menu. This is in addition to the massive patch that was just released, Patch 1.3, which addressed a lot of gameplay issues, including bugs and glitches.

The new cosmetic content includes a different outfit for Johnny Silverhand, two jackets, and a car. All four pieces of content can be found in the Main Menu under the Additional Content section. During the stream, CD Projekt Red senior level designer Miles Toast discussed the importance of the patch and said bigger stuff is still planned for later. The game just needed some more work before the team could start thinking about more game.

“We’ve put a lot of effort into this one, so consider the DLCs that we have now as sort of goodies, sort of cherries on top.” … we will have plenty coming down the road, and of course, the giant expansion passes which we will have something to say about later.”

He went on to say, “… We differentiate a bit between different kinds of extra content, between DLCs, additional items of which we will have plenty coming down the road, and of course the giant expansion passes which we will have something to say about later.”

Toast is likely referencing the sixteen different pieces of free downloadable content that was released for The Witcher III: Wild Hunt before CD Projekt Red started working on bigger and paid DLC.