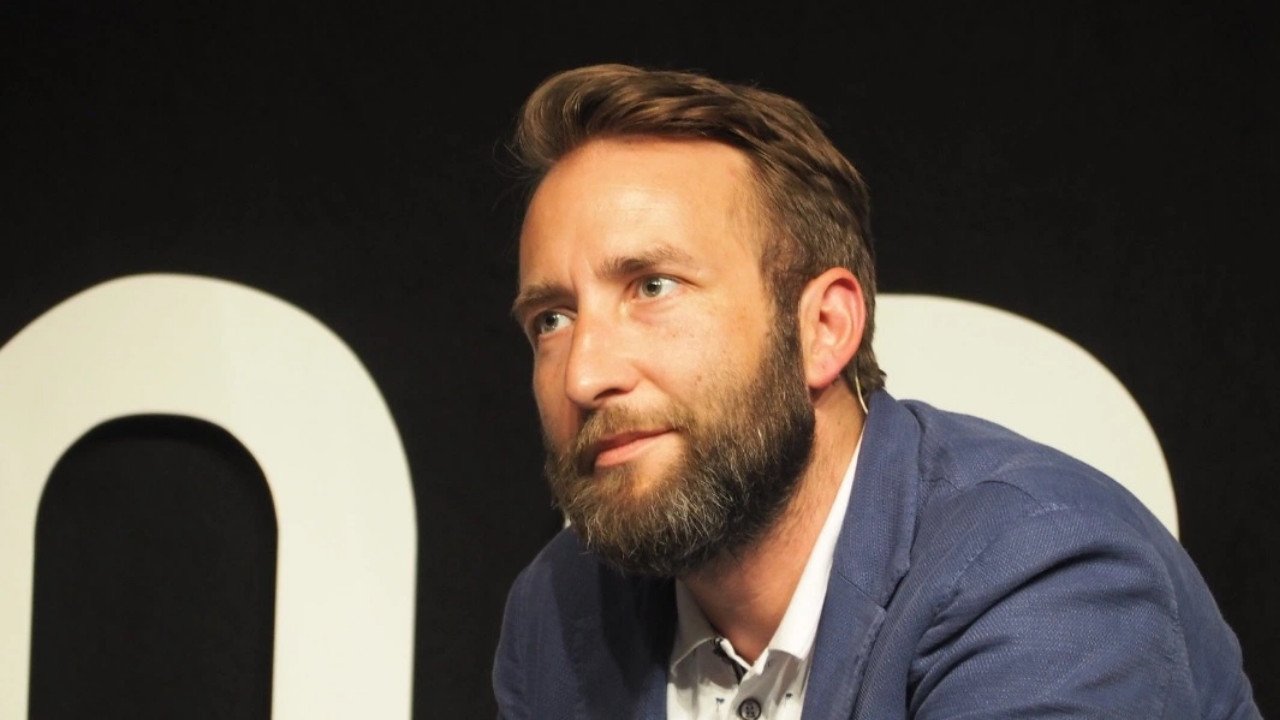 PlayerUnknown’s Battlegrounds creator, Brendan Greene has announced via press release that he will be departing from PUBG publisher, Krafton, to form his new independent studio, PlayerUnknown Productions.

Greene’s new studio was previously formed as a small team under Krafton but it seems that’s no longer the case as it’s going down the independent route. The developer will be based in Amsterdam, Netherlands and has been described as a studio that will “explore, experiment and create new technologies, pipelines, and gameplay”. Even though Greene has left Krafton, the South Korean publisher will hold a minority stake in PlayerUnknown Productions.

“I’m so very grateful to everyone at PUBG and Krafton for taking a chance on me and for the opportunities they afforded me over the past four years,” Greene says in a statement.

“Today, I’m excited to take the next step on my journey to create the kind of experience I’ve envisaged for years. Again, I’m thankful for everyone at Krafton for supporting my plans, and I’ll have more to reveal more about our project at a later date.”

Greene was originally a modder who experiment with a game mode that went on to create what we know as battle royale mode in the originator of the genre, PlayerUnknown’s Battlegrounds. Green would, later on, be hired by Krafton—which was known as Bluehole at the time—to continue to develop the game under PUBG Studios.

In 2019, Greene revealed he would be stepping away from PUBG and the Battle Royale genre to work on other projects with a new team in the company based in Amsterdam. It was previously announced that Greene and the then Krafton studio, PlayerUnknown Productions was working on a new IP called Prologue which was revealed at The Game Awards in 2019.

Until then, development under the PUBG is in full swing with a mobile sequel set in 2051 expected to release this October. It doesn’t stop there as Krafton’s other studio, Striking Distance Studios is working on the horror game, The Callisto Protocol from Dead Space creator, Glen Schofield. The Callisto Protocol takes place in the 24th century in the PUBG universe, it’s launching on PC and next-gen consoles sometime in 2022.