2022 horror title to be expanded by The Walking Dead studio 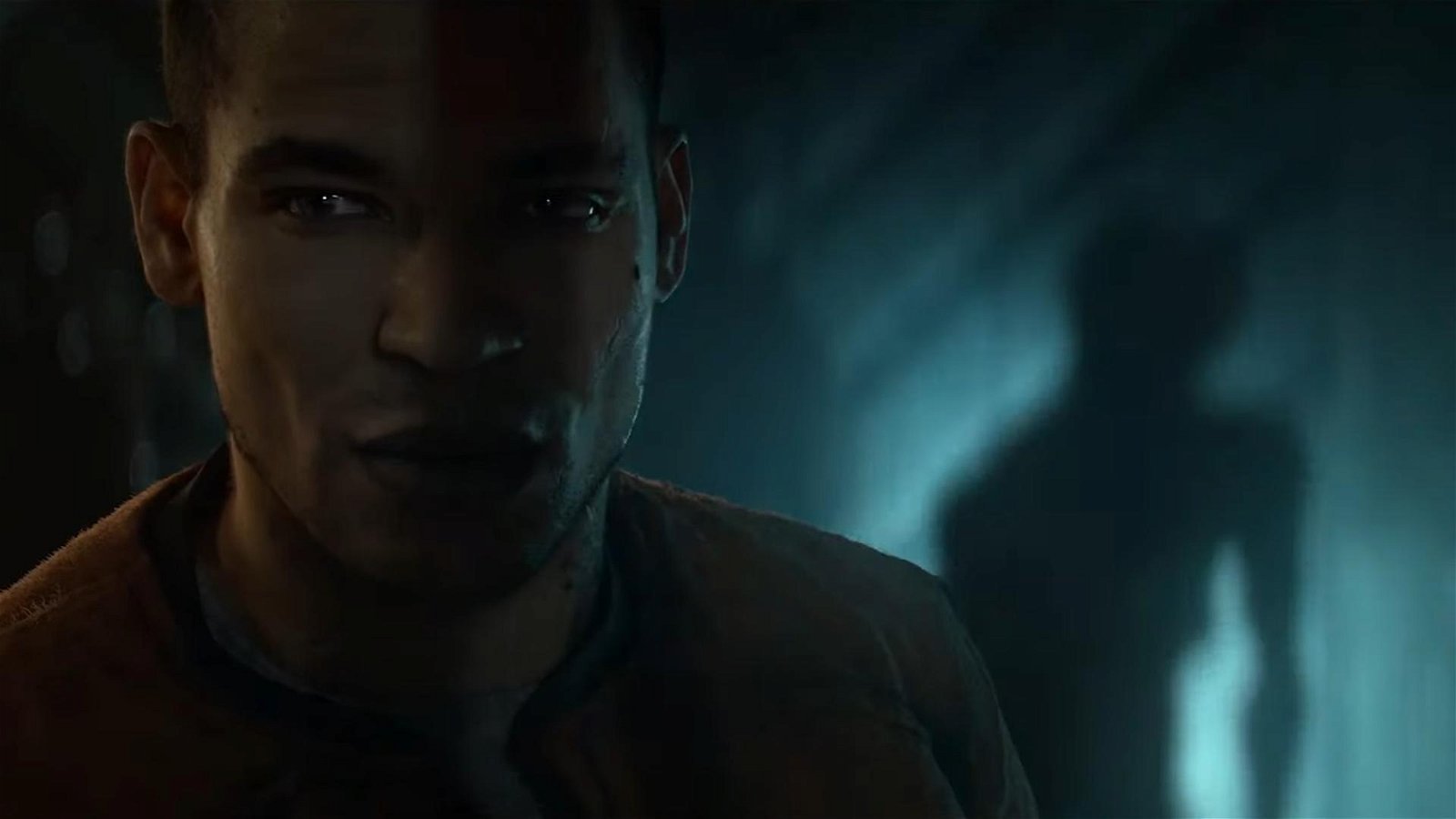 The deal will see The Walking Dead studio Skybound Entertainment bring Striking Distance’s new IP “to life in games and beyond” ahead of the game’s intended 2022 release.

“Through Skybound, The Walking Dead has expanded from its original comic book to multiple television series, books, video games, merchandise, and more,” said Skybound Entertainment CEO and The Walking Dead creator Robert Kirkman. “We can’t wait to explore similar possibilities for The Callisto Protocol with Skybound’s multiplatform expertise. We’re excited to be working on this IP alongside the game’s publisher, KRAFTON.”

The Callisto Protocol is “a next-generation take on the survival horror genre that aims to raise the bar for immersive interactive storytelling,” developed by the team behind the Dead Space franchise. Set in the year 2320, its story will take players to the Black Iron Prison on Callisto, “Jupiter’s dead moon,” where they must escape and “uncover the dark secrets of the mysterious United Jupiter Company.” Its first trailer caused ripples when it debuted at the 2020 Game Awards.

Striking Distance Studios is a subsidiary of Krafton Inc., the company behind Playerunknown’s Battlefields, who will publish the game. CEO Glen Schofield is a 30-year veteran of the game industry, having worked at Acclaim and Eidos as a lead artist before making the jump to EA. He was the creator and executive producer for the original Dead Space in 2008.

“Striking Distance Studios has one goal with The Callisto Protocol—to make one of the most terrifying games of all time,” said Schofield. “Skybound Entertainment is unrivaled in the worlds of sci-fi and horror storytelling, and will be an incredible partner for KRAFTON and Striking Distance Studios as we bring the world of The Callisto Protocol to life in games and beyond.”

What emerges from this partnership remains to be seen, but given Skybound’s talents, it could include comic and live-action content.