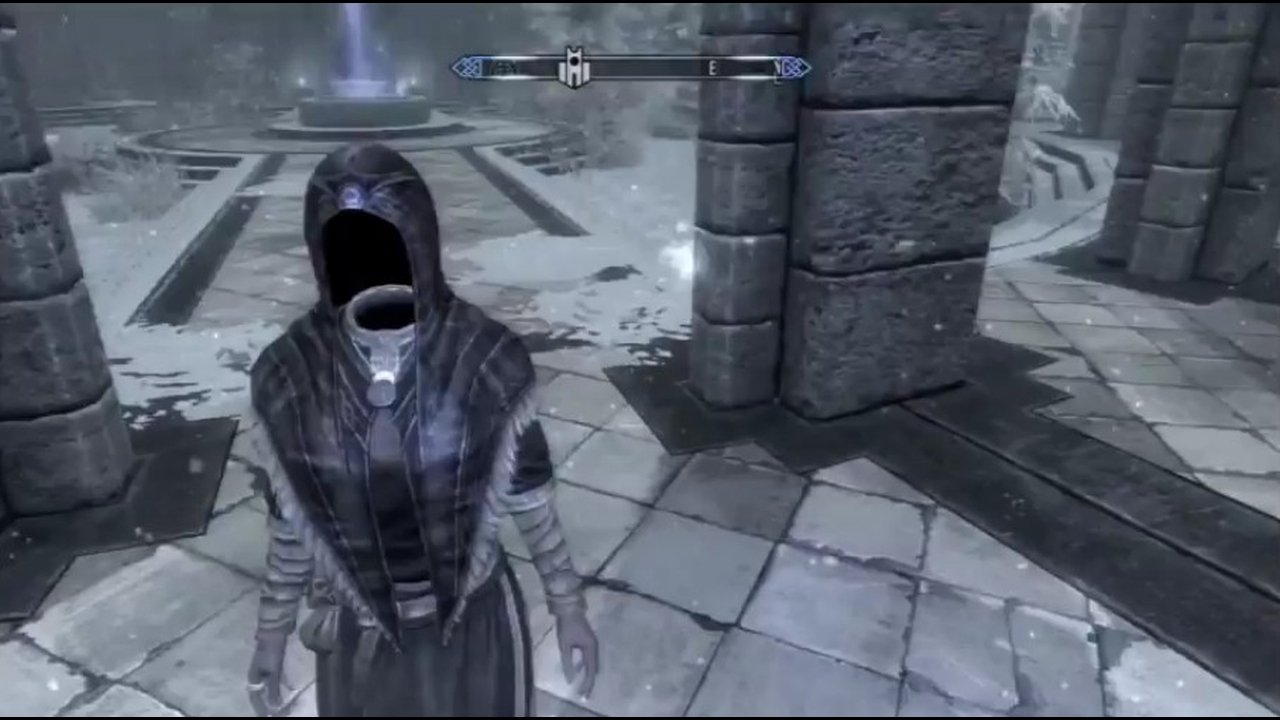 In keeping with last week’s discussion on Bethesda and the unfortunate condition of the PS3 version of The Elder Scrolls V: Skyrim, it seems like there’s more to talk about with regards to bugginess of games as a while. Skyrim, for better or for worse is still going to be the working example here.

But first, from a personal perspective, I have to say that I take no pleasure in picking on Bethesda. I’ve got nothing against the developers, and am acquainted with people on the team. My comments come from a disappointment at seeing a game with massive potential not live up to that promise because of problems that—in any other retail sector—would have serious PR and possibly even legal ramifications for the company involved. Which brings us to the events of this week, and the way they have made me take a sad look at the industry we love so much.

This week, Bethesda, in a timely effort to correct the bugs that have come to light since the release of Skyrim released a patch that now brings the game up to 1.2. Among the things that the patch is supposed to fix are the performance issues on the PS3 and the disabling of normal texture resolution on the Xbox 360 when players install the game to their hard drive instead of pulling data from the DVD. While the new patch has alleviated some problems (it hasn’t completely eliminated the lag issues on the PS3, but has made them less prominent) it has also introduced a new series of bugs.

On the one hand, there are minor, even humorous glitches present now, like the dragons of the game flying backwards. On the other hand, there are far more serious bugs like the complete disabling of resistances and immunities. That magic armor with the 50% resistance to flame damage is now useless, the same goes for racial bonuses such as the Nord resistance to frost damage. Pure mage characters that rely on spells and enchantments to make up for a lack of damage reduction from heavier armor are put at a serious disadvantage with this new development. In attempting to fix problems that should not have been present, they have created more bugs.

This raises interesting questions, not just about gaming specifically, but about the software industry as a whole. In most other businesses, such as the auto industry, or the clothing industry, there is an expectation by the consumer that the product they are about to buy is in fully-functional, working condition, and if it is not, some kind of exchange, return or other compensation is expected. People expect that if they buy a car, the lights will work, the motor will run, and the doors will close correctly on purchase. With clothing, it’s expected there will be no holes, tears, or loose fabric that threatens to unravel portions of the outfit.

In the entertainment software industry however, if a game is not functioning, we as consumers blame the hardware the game is played on, or make apologies for on behalf of the developer and feel bad about making unreasonable demands like having a product we paid for actually work as promised. It’s a practice that has been quite prominent in the PC sphere of gaming for many years, but now, as more PC developers—like Bethesda—see the vast amounts of (comparatively) software piracy free profit to be derived from consoles, the same mindset is pervading that sector.

There used to be a time when the only reason a game didn’t work was because you, as the owner, spilled some of your soda into the cartridge slot. Now, through no fault of your own, you can pay your cash, come home, and—especially if you don’t have an internet connection—own a seriously bugged game that is going to stay that way.

I have to wonder if this is something that is only going to get worse as time goes by. As consumers, we are sometimes impatient, and these days, it seems like many gamers would rather have something “now” than have it work. Games like Skyrim are just high-profile examples of this; there are many more. Are we going to arrive at the point where we pay full price on a game for beta access, knowing that in a year or two, the game will finally be what it was meant to be? Are we, as consumers, okay with this?

I understand that a game is a luxury item; it’s not like a car, where features can potentially save— or destroy—human lives. But even with luxury items, people do not buy books with pages torn and the promise that those pages will be restored later. People do not buy music with pieces of the song distorted or 10 seconds removed with the promise it will be fixed at a later date. People do not buy comic books that are suddenly black and white for three pages with an assurance from the publisher the colors will be properly restored at a later date. Even in the realm of “unimportant” luxury items, people expect that when they pay full price for something, it will work. And people do not rationalize these things later saying “Music recording is a complex field, you have to accept that this will happen,” or “Book printing is a sophisticated process, you have to accept your book will be like this sometimes.” When something doesn’t work, consumers don’t make excuses for the service providers.

Why do we, as gamers, voluntarily make ourselves an exception to this?