Have Game Will Travel 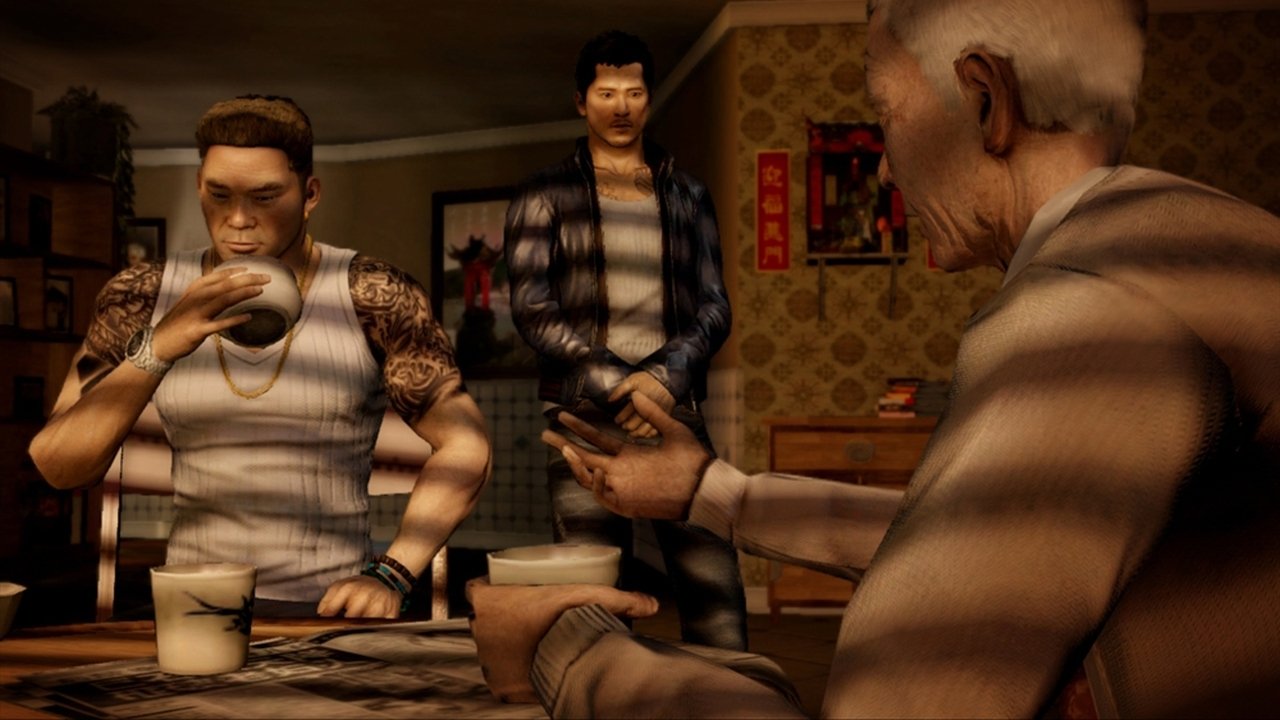 I’m interested in the upcoming Square-Enix title Sleeping Dogs (formerly known as True Crime: Hong Kong) but it’s not necessarily for the reasons that most people might have. Sure, I like my open world games as much as the next guy, and I’ve enjoyed running over pedestrians in Grand Theft Auto games, but what really has me intrigued about the game is setting; I want to see if they get Hong Kong right. Presenting me with places I’ve been to—or could never go to—in a convincing, interactive way is something that games have been getting very good at over the last few years.

With the visual fidelity and increasing production values that the bigger publishers are putting into “AAA” titles, it’s getting to the point where playing a game is almost as good—or even better than—watching a travel program. It’s something I’ve noticed in this console generation, and I’ve been more and more impressed with the level of detail that developers are willing to go to in order to nail the feel and vibe of a foreign country. A quick example would be Uncharted 2 and Nathan Drake’s companion later in the game, the local Tibetan, Tenzin. Naughty Dog didn’t have to do it, but they went the extra mile and had Tenzin’s voice actor speak in Tibetan.

But where games really get it right is in the environment. It’s not something that most people in North America would notice, but having lived in Southeast Asia myself for several years before returning Western shores, I was amazed by authenticity that Avalanche Studios built into their fictional Southeast Asian archipelago nation of Panau, a stand-in for Malaysia and Indonesia. The clash of rural towns and neighborhoods, or “Kampungs” sitting uneasily alongside heavily urbanized areas perfectly mirrored the same confused landscape of Kuala Lumpur, with its twin towers and the surrounding towns outside the Malaysian capital. Even the accents the locals was dead on with what I had personally experienced while living there, and now if anyone asks me “So what was living in Southeast Asia like?” I’d load up Just Cause 2 and tell them to wander around in there. Just don’t go randomly blowing up fruit stands and hawker centres the way I did when I played the game. Kane & Lynch 2: Dog Days is another stunning example of an art team that went above and beyond the call of duty. If players take the time to actually explore the environments, there’s a gritty authenticity to the Shanghai streets that shows IO Interactive took the time to explore the area and commit its uniqueness to digital form. From the spoken Mandarin that is everywhere while wandering the streets, to the ever familiar plastic chairs and sauce bottles at food stands to the hole-in-the-wall feel of pirate DVD stores, everything about this virtual Shanghai is eerily accurate. It might not show Shanghai in its best light, but it’s a Shanghai that people know about and live in.

This kind of willingness to commit detail and atmosphere to a game is at its most interesting when games choose to go beyond the everyday world we live in. I’ve been thoroughly impressed with Ubisoft’s Assassin’s Creed series and its ability to transport the player to historical periods that feel convincing, even if we’ll never know for sure how accurate Ubisoft’s rendition is. For the first time, players have been able to visit ancient Jerusalem, Renaissance Italy and soon Revolutionary America. In each instance, the player finally has a chance to walk—and kill—in a place they had only read about. The dry text in history books about Cathedrals and the Medici family takes on more relevance and urgency when you actually live through the Pazzi conspiracy and can access miniature histories of Florentine landmarks while clambering to the top of said landmark like a monkey. It’s the same feeling I got playing Red Dead Redemption, finally being able to ride a horse while the sun set over the canyons instead of watching someone else do it.

This is the magic of interactivity. Movies and pictures can show you places. Fiction can describe and explain locales. But only games can make you feel like you’re looking into a window to another world and all you have to do is open the window a little bit to reach out and touch that world.