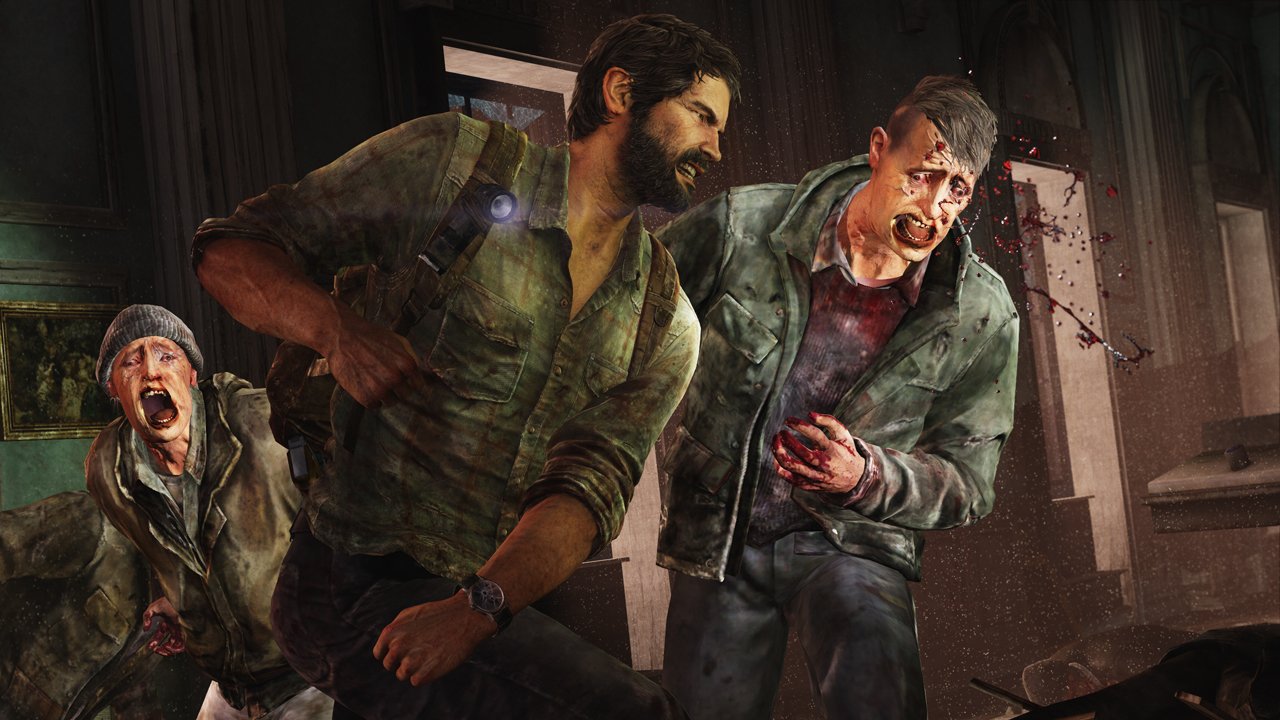 I love October. I love the autumn weather, the colours on the trees, and, most of all, Hallowe’en. To celebrate this most spooky of holidays I’ll be discussing topics related to horror each week of the month in a series of editorials called . . . OCTERROR!

I’d like a 10-year break from zombies. I’d like every developer currently planning their new zombie videogame to go through their design documents and carefully consider whether that particular monster couldn’t be replaced with something a bit more inspired. I’d like, at least, for the typical zombie to give way to weirder variations on the concept. It would be great if artists and animators didn’t just add more detail to the shambling corpses advancing toward players, but instead changed the very nature of these creatures in a memorable way.

I am, at heart, a great fan of zombies. George Romero’s first three . . . of the Dead movies are some of my favourite horror films ever made and a younger version of me was appropriately spooked out by the undead enemies in the early Resident Evil games. What has happened for me (and I’m sure many others) in recent years, though, is a general malaise regarding how predictable the zombie has become. There just hasn’t been much change in how the monster is depicted since 28 Days Later and Left 4 Dead gave us “runners” that changed the nature of the threat in a substantial way. Since then each media representation of zombies has drawn from an increasingly dry well of overly familiar genre tropes. Even Telltale Games’ excellent The Walking Dead does this. It only manages to get away with having traditional zombies as enemies because, given the larger focus on the tension between groups of survivors, the monsters rarely get used as more than a catalyst for the more exciting human drama that characterizes its stories.

Does this mean that zombies can never be a threat in their own right again?

Naughty Dog’s The Last of Us seems to disagree. From the outset the “infected” that cause the game’s world to slide into apocalypse mode look an awful lot like the kind of zombies we’re all used to. They run around making creepy, barely human noises, are most dangerous in hordes, and can spread their condition to others by coming in close contact with them. But a little bit of creativity sets them apart from their Romero-inspired brethren.

The fungal infection that is responsible for The Last of Us‘ outbreak is used as more than a forgettable excuse for the game’s epidemic: it also informs the creature design. The game establishes a set of stages that each infected person passes through, each transition making them more and more inhuman. Aside from the spin on traditional zombie aesthetics that makes The Last of Us‘ undead look less like animated corpses than bizarre plant monsters, the game’s monsters also behave differently. Sure, there are familiar types (like the running variety and grotesque, Left 4 Dead inspired bloated types), but there is also the Clicker. The Clicker’s face is obscured by fungal growth, making it impossible for them to see their environment. While their appearance is unnerving enough, it’s the act of actually trying to avoid or fight a Clicker that makes them so memorably scary. The player must carefully move around the Clicker while it makes the otherworldly, dolphin-like clicking sound that gives it its name. Make too much noise and the Clicker screeches, rushing at protagonists Joel and Ellie and instantly killing them if it manages to get close enough to them. The Clicker’s blindness and reliance on echolocation makes it a fantastically frightening enemy. Moving around the monster, trying to avoid making any sound at all while it shambles about uttering strangled, barely human noises is extremely tense. The quick death that comes from encountering one of the creatures makes every run-in with Clickers throughout the campaign blood-chilling.

The Clicker is a great bit of design that shows how a savvy developer can feature enemies that, while still serving much the same gameplay and narrative purpose as a traditional zombie, are set far enough apart from established tropes to be memorable. Over-familiarity inspires boredom and, perhaps worst of all, a lack of fear. The Last of Us‘ Clickers, with their unique appearance and behaviour, are a new sort of monster. They represent the kind of innovation that videogame zombies need if they’re ever going to be scary again.