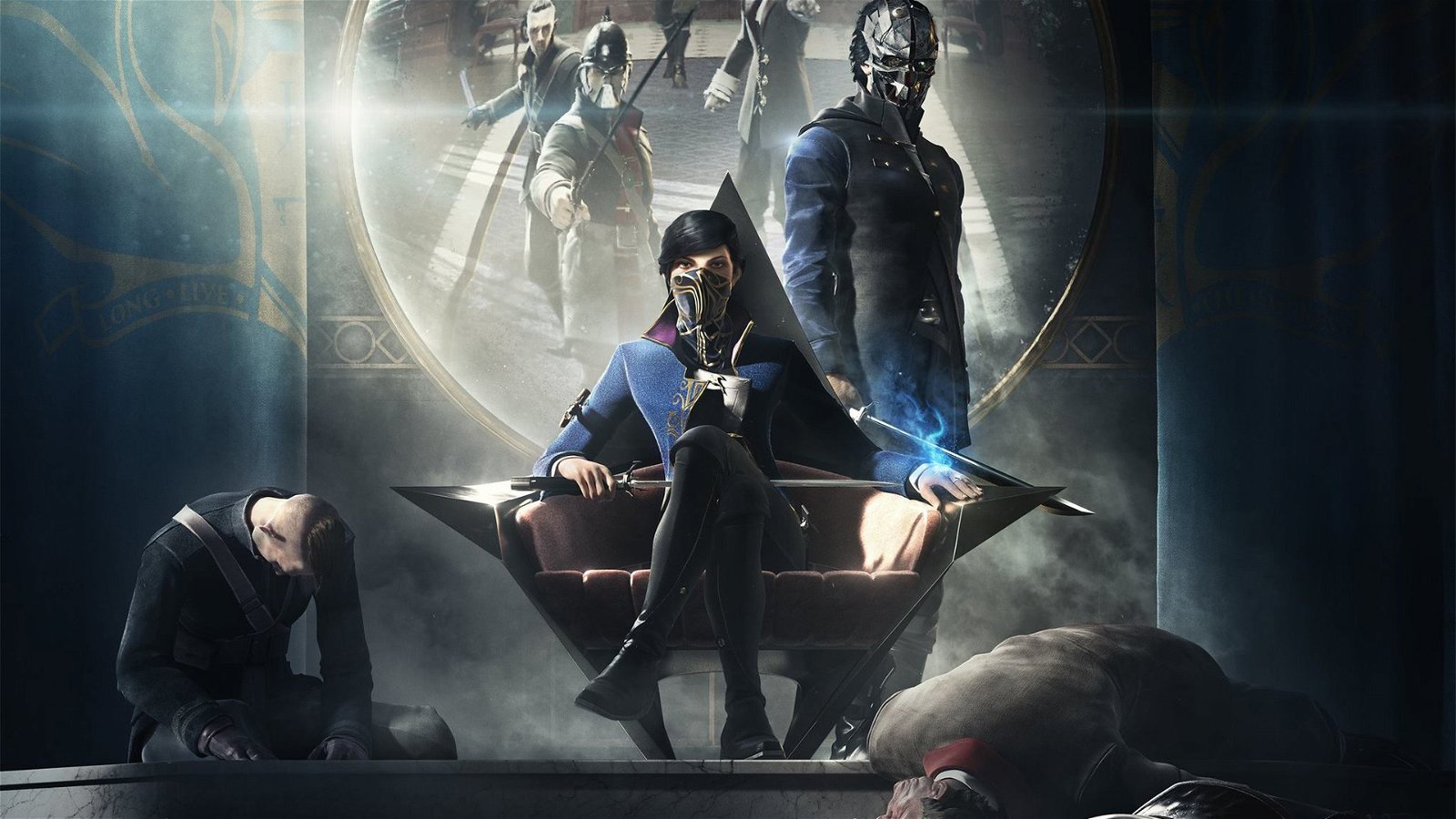 Today Bethesda announced on their blog that they will not be sending out early review copies of their games, Skyrim and Dishonored 2, to the press. While this has set Twitter and other social media ablaze, the popular opinion seems to really miss the larger picture by looking at it through such a narrow lens. There are two sides to every story, and while, as someone who often has to write a review on a tight deadline I find this annoying, it is well within Bethesda’s right to initiate this change. Much as it is your right as a consumer to withhold your money until there is a clear picture of the quality and content of a game.

It is so easy to get caught up in pre-release hype for games. I am definitely not immune to this. Seeing a beloved franchise coming back in an all-new installment is intoxicating. To have a chance to revisit a world you lost yourself in is one of the reasons I love gaming, and why many people who play games continue to play, even when the responsibilities of life leave them with only a few precious hours of free time in a week. This is the feeling companies exploit to draw in the consumer. This is the same energy that causes people on chatrooms and social media to explode in rage if someone were to say anything bad about the franchise. But like any entertainment property, while there is artistry to the design and concept in a game, there is always a business at the end of that process.

These games need to make money. If you are putting your game out there, there is always the chance someone will not understand your vision. There is also the chance that someone will find a way to slam it. But just because a game is not given to press early does not necessarily mean the game is bad. However, it doesn’t necessarily mean it is good either. Take for example DOOM, one of my personal favourite games of 2016. It masterfully recaptured the feeling of the classic series while managing to reinvigorate the franchise for a whole new generation of players. Yet, with all the promise the game showed, the press did not receive early access. This did not stop industrious members of the media cranking out reviews as fast as humanly possible. But what it did do is limit the number of day one reviews hitting Metacritic and other review aggregators.  It allowed Bethesda to control the message during the early days of sales.

While this is not necessarily a bad thing, it does make it hard for you as a consumer to be properly informed. It limits the number of voices that can speak out about issues with a product or explain how the game may not be for everyone. Many people use a review of a game as a soapbox to speak out about larger issues, and while I think there is a time and place for that, I can also understand how a publisher like Bethesda would be skittish about what that could do to the bottom line. If a game contains any aspect that could be considered controversial, as long a major figure takes umbrage with it and neglects to outline the positives and only focuses on the negatives, they are ultimately failing the consumer. Many outlets use a review as a way to make a statement, a way to show how salty they can be without having any substance to that salt. It is a reductive way to look at game criticism and game journalism as a whole. This type of reporting limits what could be a dialogue on how a game could be pushing the medium forward, or how it felt like a step back. Actions like that of Bethesda (and prior to that, EA, and prior to that 2K) are simply knee-jerk reactions intended to take back control of the message presented to the consumer.

But that does not provide an excuse for people looking to buy these games without waiting to find out if the product is worth a purchase. There are many valuable voices in games criticism today that are unbiased and precisely critique the quality of a game, and often it is better to avoid jumping onto the hype and instead seek out the information they provide before you buy. Take the time to step back and check the reviews as they slowly trickle out. As Gary Steinman, Bethesda’s global content lead wrote,  “We also understand that some of you want to read reviews before you make your decision, and if that’s the case we encourage you to wait for your favourite reviewers to share their thoughts.”

It is some great advice, and advice consumers should take more often. In an age of preorders, day one editions, early access, and hype dripping out of every orifice on the Internet, sometimes it is wise to step back and make your opinion heard with your wallet. If the game is worth your dollars, a few days won’t matter, and in the end the good games will rise to the surface. Don’t buy into the hype, the salt, or the clickbait. It is the only way to ensure the industry grows into something we can all be proud of.