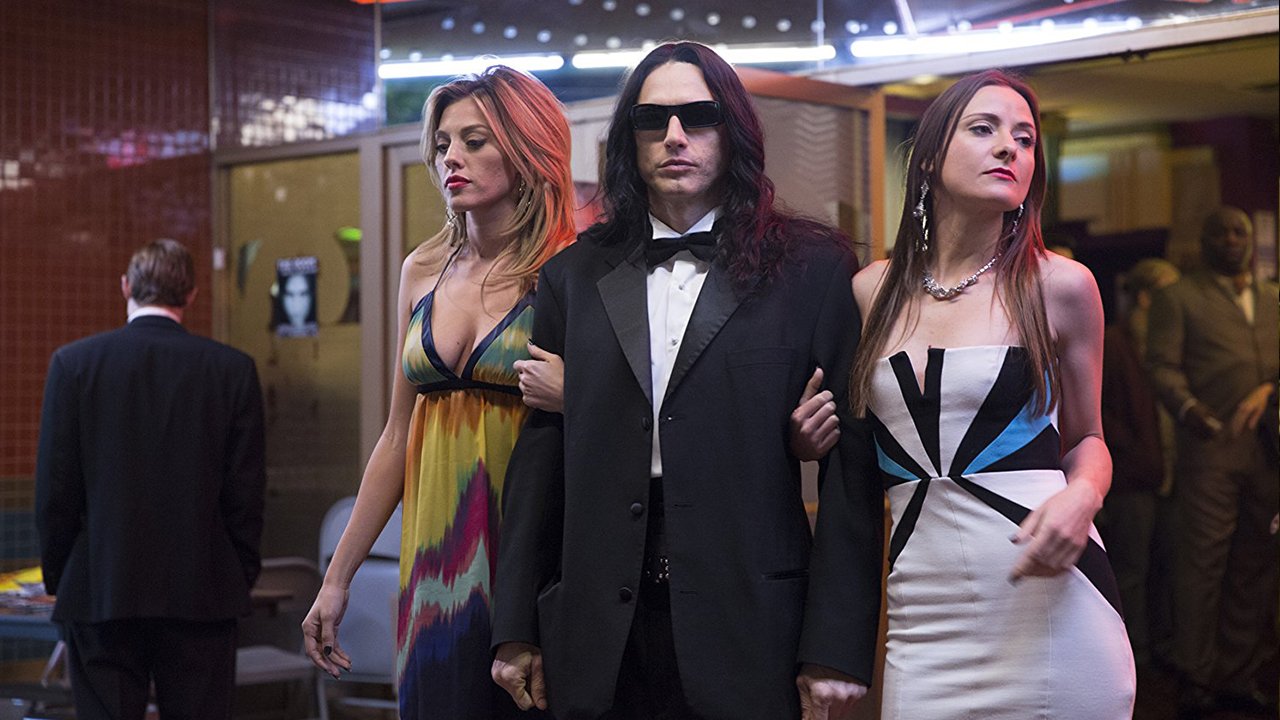 As this tumultuous year winds down, it’s time once again to revisit the films that moved the industry forward. Yesterday, CGMagazine’s Phil Brown explored the best movies of 2017 in terms of Fantasy, Horror, and Comic Book adaptations (you can catch up here). Pop a bottle of bubbly and celebrate the new year with part two of CGMagazines Best Genre Films of 2017.

Already divisive amongst the passionate Star Wars fanbase, Rian Johnson’s The Last Jedi truly is the Empire Strikes Back of our times. People tend to forget that Empire was the least financially and critically successful film of the initial trilogy. Why? Because as the second act of a larger narrative, the sequel made us question what came before, upset the established order, complicated heroes so they were no longer obviously heroic, and ended on a down note to set up future triumphs. Johnson’s ambitious feature does all of that for a new generation, gleefully ripping apart hallowed movie lore and forcing audiences to ask tough questions about beloved characters before leaving everyone in a dark place. It’s not a nostalgia-fueled crowd pleasure like The Force Awakens. It’s better, deeper, and more challenging than that. Johnson has finally given the next chapter in Star Wars history its own unique direction. It won’t be until we finally get the question-answering finale that everyone finally comes to recognize that. For now, The Last Jedi will be a divisive Star Wars movie and that’s as it should be. Great movies require time to sneak in, even when they take place in a familiar galaxy from far, far away.

For viewers out there who love nothing more in cinema than watching a bad guy get punched in the face in the most creative way possible, the John Wick franchise was been a welcome addition to action movie lore. The Keanu Reeves headlined franchise has grown into an entire tongue-in-cheek universe of super assassins who spend half their time killing each other and the other half living in lavish secret hotels. It’s ridiculous, but everyone involved knows exactly what they are doing and have created a perfect delivery system for some of the finest physical action scenes of this or any age. John Wick officially grew from a surprising action movie underdog into a genuine genre icon this year. Bring on Chapter 3 as soon as possible; Keanu isn’t getting any younger and the genre isn’t quite as fun anywhere else.

Christopher Nolan’s IMAX blockbuster is somehow both a straight-ahead visceral action flick and a radically structured art film that doesn’t abide by cozy storytelling conventions. It shoves viewers into the middle of Second World War combat with a subjective intensity comparable only to the opening sequence of Saving Private Ryan and somehow manages to do so for the entire running time. There was no moviegoing experience in 2017 as thrillingly cinematic as watching Dunkirk unfold on IMAX using all of the format’s specific tricks to create a war movie unlike any other. It says so much with so little and grabs viewers by the throat for a ride that doesn’t let up for a second (along with a handful of the director’s typical structural headgames). This movie will grow in reputation over time, even though watching it in any format other than IMAX ensures that viewers won’t get the full effect of Nolan’s remarkable accomplishment.

Finally, we come to a great movie about the making of—arguably—the worst movie ever made. When The Disaster Artist was announced, everyone who knew The Room could guess all of the hilarious backstage stories about Tommy Wisseau’s wild production that James Franco planned on sharing. What was impossible to predict was that Franco also had a unique take on the material and planned to use Wisseau as a stand in for all misunderstood outsider artists. That the flick is hilarious is no surprise. That director/star Franco also found a way to transform a walking punchline into an admirably tragic figure was one of the most pleasant movie-going surprises of the year. Oscar bait biopics are usually pandering nonsense. The Disaster Artist is a special and oddball effort destined for cult status that will stand alongside the so-bad-its-good camp/cult classic at its centre. That accomplishment ain’t easy and is worth celebrating.