Does The Alien Franchise Deserve Another Chance? 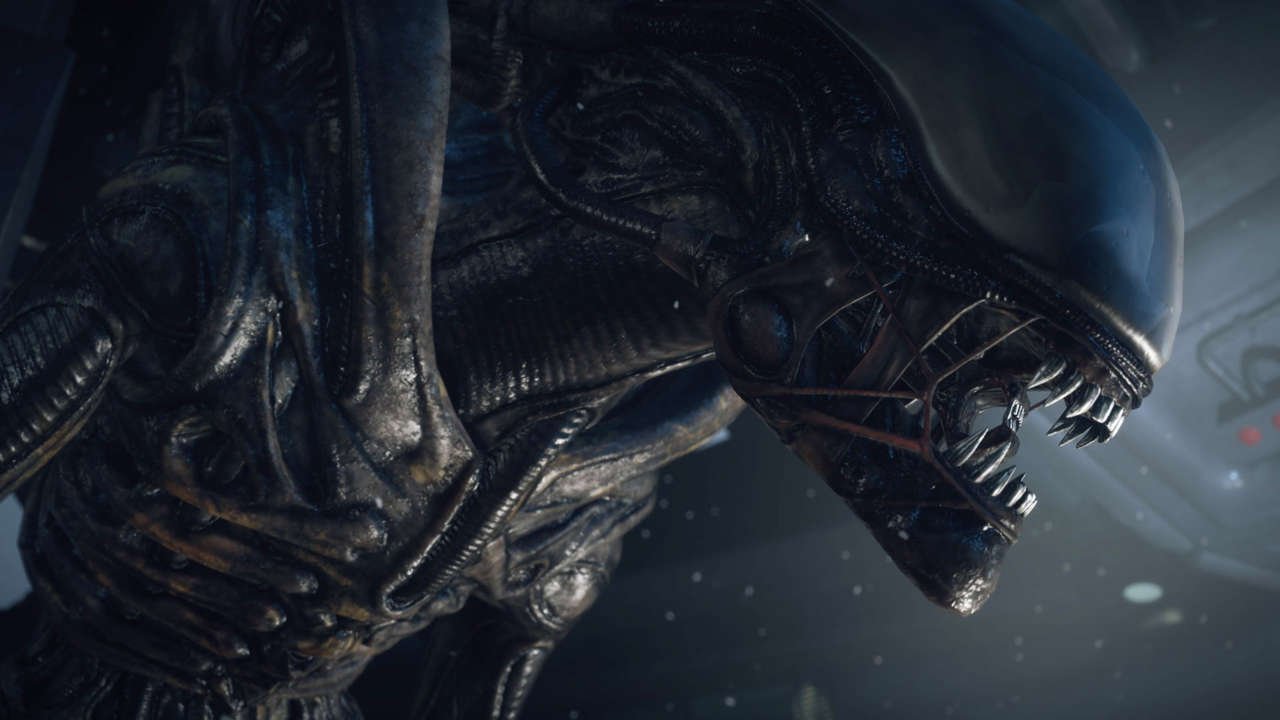 It’s hard to believe that there was once a time when fans of Batman had the same bleak outlook on games that fans of the Alien franchise do. For many years, Batman fans were repeatedly subjected to sub-par games that made it obvious the various developers were milking the franchise; riding off the public recognition of the brand without knowing—or perhaps caring—about what it was that made the franchise so distinctive and appealing. Then Batman: Arkham Asylum came out and everything changed. Rocksteady got it. They understood Batman, they understood that players wanted to feel like Batman and do Batman things, rather than just have a traditional game experience with a Batman skin. As a result, the Arkham series is now one of the few licensed properties in the medium of games that stands tall not just as a proud representative of its intellectual property, but a damn fine game to boot.

The same was supposed to be true for 2013’s Aliens: Colonial Marines by Gearbox, but as many are painfully aware of, that ended up being anything but true.

Now, less than a year later, Sega is once again announcing an Alien game, only this time, it’s called Alien: Isolation. If you haven’t been following the news on this one, there are two key factors to take note of. 1) It’s a first person survival horror game in the tradition of Outlast and Slender where there are no weapons, and the object is to run, hide and survive. 2) The game is being made by Creative Assembly, best known for their work in the RTS genre with their Total War series. Perhaps even more controversially, the plot of the game plays with established continuity once again, this time by getting Ellen Ripley’s daughter, Amanda, wrapped up in the Xenomorph proceedings.

At this point, considering the horrible run the Alien franchise has had, very few people are unconditionally excited about this new game. It’s probably safe to say that after the bad taste of Colonial Marines, most have already decided to ignore this game far ahead of its late 2014 release. Even the promising trailer that has debuted on the Internet isn’t enough to allay skepticism of the game’s quality because, once again, Aliens: Colonial Marines has demolished much of the confidence people have in previews. The E3 demos for A: CM were extremely promising, showing off highly atmospheric graphics and gameplay that appeared loyal to the source material. The final product looked and played nothing like the early previews and demos, teaching many gamers that what they see in previews can be far off the mark of what they’ll actually get on launch day.

Yet, at the same time, the concept for Alien: Isolation is a sound one. The Alien franchise has, at heart, always been more of a horror film series than a straight up, space marine action series. James Cameron’s portrayal of Colonial Marines may have become iconic of all the space marines that would appear in games thereafter, but even in Aliens, they were far from being invulnerable power fantasies that couldn’t be hurt or killed. By taking away guns and putting the player in the position of prey, rather than gun-toting killer, Isolation returns a healthy measure of fear and respect to the actual alien, something critical for that authentic Alien tone.

Alien: Isolation is, even before it gets out of the gate, saddled with some serious handicaps. The good will and enthusiasm for an Alien game that should be there has been squandered by the poor quality of Colonial Marines. For the hardcore familiar with the industry, the inexperience in this genre of the developer, Creative Assembly, is a legitimate concern. Even promising demos have to be cast in doubt thanks to Gearbox’s “bait and switch” tactics with Colonial Marines, creating even more distrust, making fans reluctant to be fooled again.

But there’s still a precedent here. For years, people said an FPS couldn’t be properly played on a console, and that was “established” wisdom until Halo changed everything. It was also commonly accepted that there would never be a great comic-based game, but Batman: Arkham Asylum killed that rule. Now the commonly held belief is that the Alien franchise is forever ruined and can’t be saved. But all it takes is one game to prove conventional wisdom wrong. I’m not saying that Alien: Isolation is definitely that game. But I’m not going to bet my life that it isn’t, either.