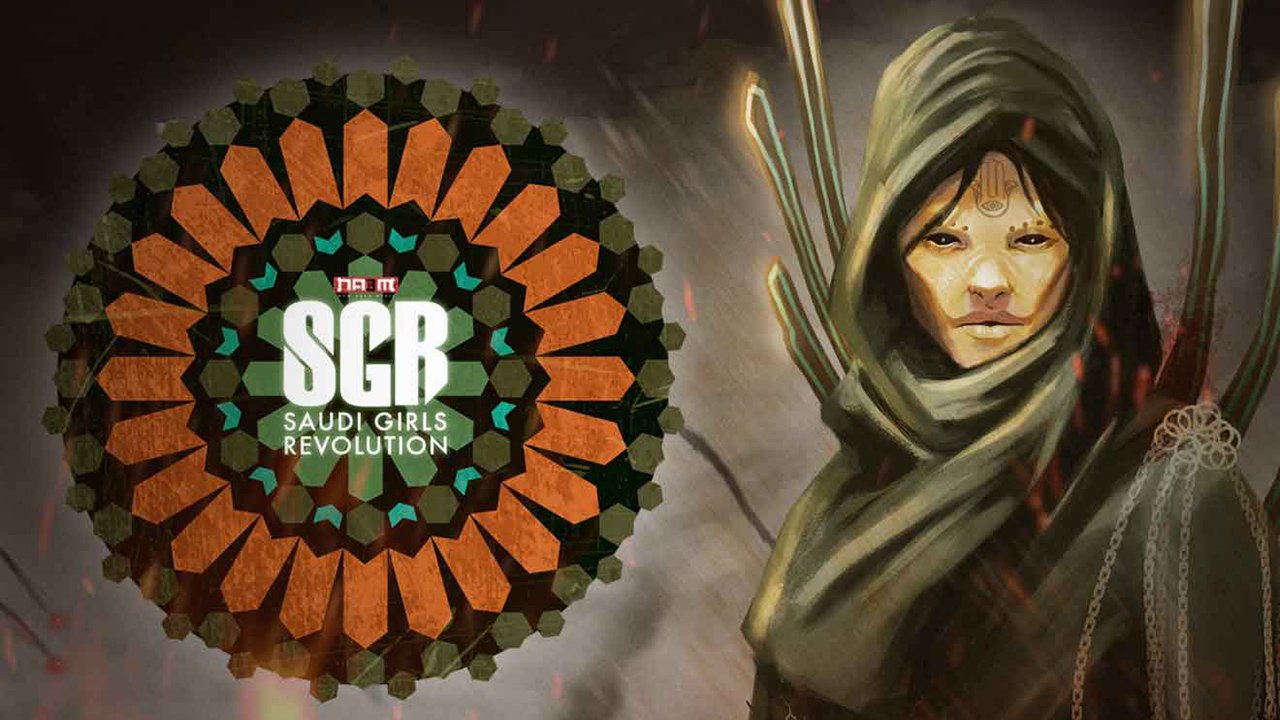 As of right now, the only way Saudi Arabian women are allowed to drive is by motorcycle – in the upcoming game, Saudi Girl Revolution.

New Arab Media, or NA3M, is based in Amman, Jordan and Copenhagen, Denmark. Described as an, “award-winning gaming and transmedia incubator,” the team of 25 international programmers and videogame artists is hoping to spark change through creativity and make games that shape Arab entertainment.

Founder and chief executive, Saudi Arabian Prince Fahad bin Faisal Al Saud, came out in April of this year, saying he was entering the world of videogame development. His reasoning was to make games that properly portrayed Arabs and have characters that people could easily relate to. With Saudi Girl Revolution, the prince wants to empower women, telling Wall Street Journal he hopes the game will, “inspire women to see themselves in roles that are equal to men.”

Paired with a series of comic books that leads into the game that will be regularly updated, Saudi Girl Revolution takes place in the late 21st century during a post-apocalyptic world war where natural resources are wiped out and three-quarters of the world population is gone.

This is where the eight heroines of the game come in. The “Mu’tazilah”, meaning “those who break away” or “stand apart” are all diverse characters with their own backstories and personalities reflecting different aspects of Saudi Arabian culture. There’s an elderly woman named Um Bandar, the wise woman who serves as the leader and teaches other women to fight, Asma and Allanoud, who are twins against religious sectarianism, Hussa is a lesbian, and Leila is from a higher class. They’re held in a government enforced camp where they bond together, building and racing motorcycles in hopes to fight against the corrupt members of the empire.

NA3M mentions on their official page that there is a lack of strong female characters, which is part of the reason why they started the game. It says the team wanted to build a world where, “women are shown to be breaking free of conventions and able to do all the same kick-ass things men can do, whilst also developing our creative team to give young women pivotal roles in the concept and development of the comics and the game.”

While Al Saud hasn’t said anything about the ban on female drivers, he has said that he wants to get the Saudi community engaged to, “… to allow them to be comfortable and familiar and used to these types of visuals,” although, he is expecting negative feedback as well. He hopes everyone, even members of his family play the game.

Prior to making video games, Al Saud worked for Facebook. He was the Head of User Operations-Arabic in 2008, which was launched the year after. He left in August 2011 and began tech start-ups NA3M, and Appiphany, and invested in Popover Games.

Saudi Girl Revolution is expected to come out later this year for iOS and Android.