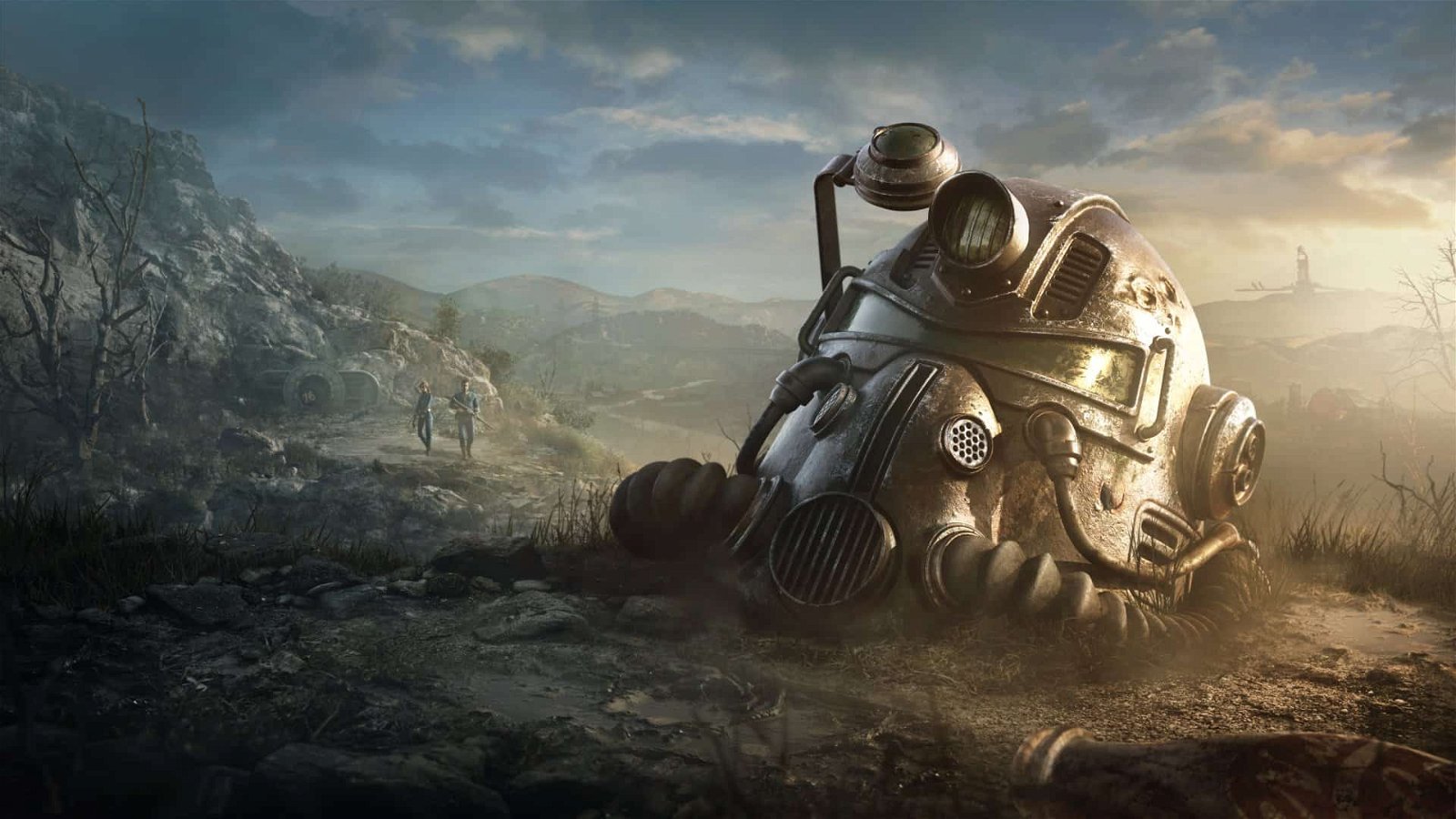 Gaming would be nothing without its fans. Fans are what keep the business running. It’s fans who support a series or studio in its infancy, and it’s fans that keep them alive through dedicated financial support and enthusiastic endorsements. This unwavering support is usually a boon to game makers, but not always. Sometimes support can have the opposite effect, damaging a studio instead of bolstering it. The release of a half-baked game is one of these times. Supporting such a game is the same as telling the studio that it’s okay to keep delivering their products in that state. So rather than blindly support a poorly-made game, fans should consider simply letting it fail.

Fallout 76 is perfect example of a game that fans are better off just letting go of. As most are probably already aware, the game released in a very broken state; so broken and poorly implemented in fact that one could easily argue that it’s only half-finished. The wider gaming community has been in a state of outrage ever since, and that anger keeps growing with every new development. Despite all of this, Fallout 76 still has a core of avid supporters who insist that the game is great and that everyone else is making a big deal out of nothing. These supporters have every right to enjoy their game, and more power to them if they are.  However, their form of support isn’t doing any favors for either themselves or Bethesda.

Avidly supporting Bethesda right now can only hurt them moving forward. The publisher has made a terrible error in judgement with Fallout 76, and any support this broken game is given will only serve to encourage similar decisions later down the line. A great example for this can be seen in Capcom’s handling of Street Fighter V and Marvel vs. Capcom Infinite. Street Fighter V’s launch was disappointing to say the least, with many fans saying that title felt like it had been rushed. Still, fans patiently supported it and eventually got something resembling what they signed up for. Capcom released Marvel vs. Capcom Infinite the very next year, and the fan reaction was the same. Players said it felt very rushed, and the game flopped. This happened because Capcom saw their fans’ support for Street Fighter V and concluded that it was alright for them to treat their future games the same way. By the way, Street Fighter V still isn’t out of the woods yet thanks to Capcom’s recent baffling decision to slap ads all over their characters.

Regardless of whether Fallout 76 was the result of a one-time error in judgement or otherwise, simply having faith in Bethesda isn’t going to fix this; neither is it going to convince them to step back from the same well-worn path almost every other major publisher is walking. Just look at how the company’s handling Fallout 76’s Atom Shop. They know gamers aren’t happy with the game, they know it isn’t doing well, and they know that there’s only a small following of fans still playing. Despite all of this, they’re still trying to take these players for everything they can instead of putting in the necessary effort to change the game for the better and show even a sliver of respect for the people who’ve stuck with them through everything. Supporting this game isn’t helping anyone, especially Bethesda.

It’s often said that the best way to send a message to any company is to speak with one’s wallet, and that’s just as true now as it ever was. Vocal criticism is important too though. There’s plenty of it already to be sure, but perhaps more of it could be coming in the form of genuinely constructive criticism. So, those that haven’t already bought Fallout 76 would do well to stay away from it, but those who are already invested and want to see the game improve should turn their blanket defense into useful critique. This way, there’s a better chance that Bethesda will get the message that they can neither rush out half finished products nor treat their fans like simpletons. Hopefully they’ll realize that this kind of behavior will only result in poor sales and passionate criticism. There’s not a single developer out there who’d willingly bring that combo down upon themselves.

It’s very easy to think that fans simply owe Bethesda their support. After all, they’re the keepers of The Elder Scrolls series, and they’re the ones who brought Fallout back from the dead.  Not every decision they made in the past was good, but the passion and effort they put into their games was very easy to see. Bethesda was once a company that cared about delivering good products and pleasing their fans. In many ways, they still are. Let’s not forget that they’re still publishing games like Rage 2 and Doom Eternal. Even so, it only takes one misinterpreted mistake to fundamentally transform a company, and fans need to do their part to make sure that doesn’t happen; even if that means withholding their support.

Loyally supporting one’s favorite developers is usually a great and useful thing to do, but not always. When they make poor decisions, release something they shouldn’t, and stubbornly refuse to learn a much-needed lesson. It’s up to the fans to teach them and show them exactly where such behavior will lead. In circumstances like these, the best support one can give to their favorite studio is not going to bat for them, but rather letting them endure the fallout of their actions and making they understand why things went the way they did. Otherwise, they’ll just continue making the same mistakes until they’re ruined by them.