Gender Through Comics: A practical guide

What’s the difference between gender and sex? How deeply rooted in biology are traditional feminine or masculine roles, if at all? How does culture affect these roles, today and historically? And what does all this have to do with the comics we read?

Without an informative guide, it’s hard to understand these concepts and how they apply to the world around you, especially in the media. That’s where Gender Through Comic Books comes in, a Massive Open Online Course (affectionately known as SuperMOOC) that breaks down gender issues using comics as its framework. The course is led by Professor Christina Blanch from Ball State University in Muncie, Indiana and has been running since early April. Each course module is relatively short, with supplementary links, videos and reading lists to help illustrate the key messages. Everyone has a different learning style and SuperMOOC takes that into account by providing an inclusive curriculum with a wide variety of resources – written work, video, illustrations, audio and more – to meet each student’s unique needs. There are dozens of additional resources linked throughout for those who need context or would like to take the conversation to the next level. 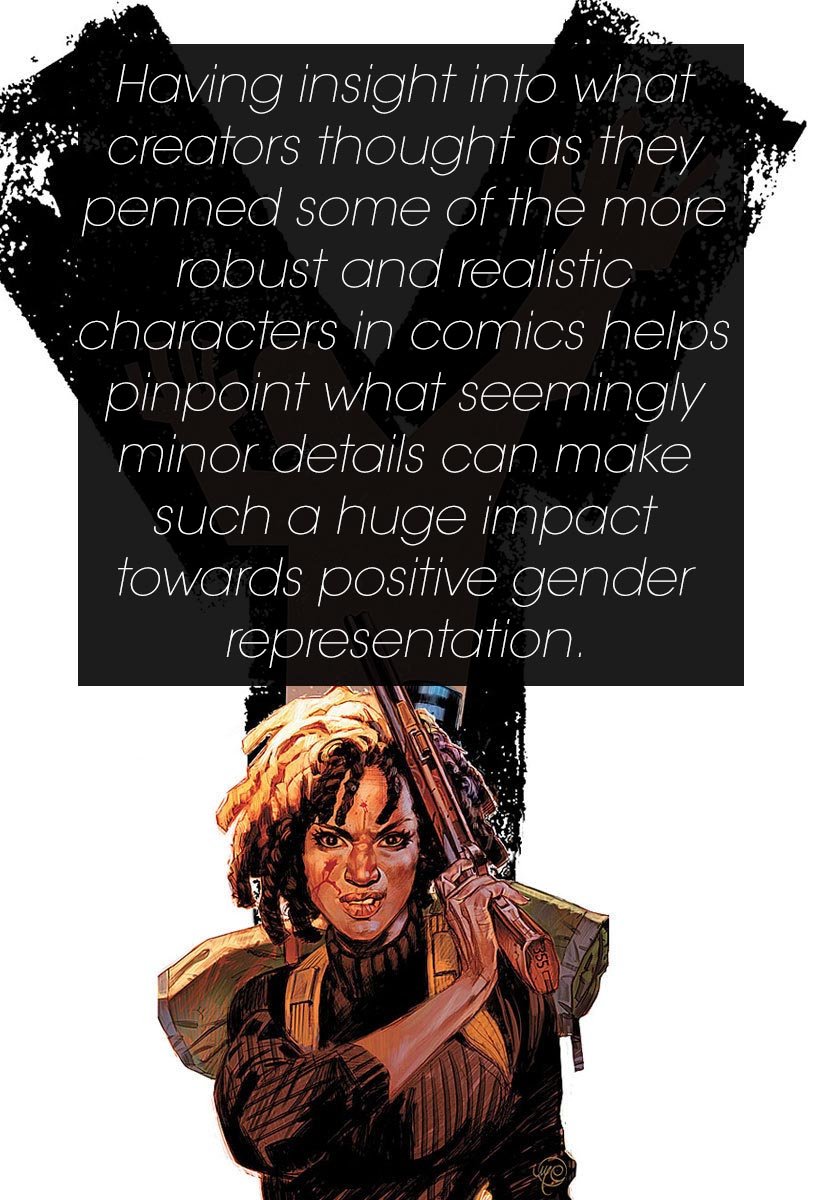 Not only does SuperMOOC use comics to explore what gender is, how it’s depicted and how to identify these portrayals in the media, there are also weekly interviews with some of the biggest creators in the industry to delve deeper into those representations, straight from their sources. Terry Moore (Strangers in Paradise, Rachel Rising), Mark Waid (Daredevil, Superman), Gail Simone (Batgirl, Red Sonja) and theCaptain Marvel team (Steve Wacker, Sana Amanat and Kelly Sue DeConnick) have been interviewed so far, with Scott Snyder ( Batman, American Vampire) and Brian K. Vaughan (Y: the Last Man, Saga) still to come. Every week there is the chance to understand the motivation and inspiration behind books you love.

Having insight into what creators thought as they penned some of the more robust and realistic characters in comics helps pinpoint what seemingly minor details can make such a huge impact towards positive gender representation. It really can be the smallest thing that makes a hero out of a cliché, a healthy portrayal of masculinity and femininity that surpasses stereotypes. The SuperMOOC interviews enable readers to look behind the scenes, providing a glimpse into exactly why these books resonate so well with fans. These writers have built a strong foundation in their stories by using believable and positive role models, which includes how their characters interact with the people around them, both socially and sexually. With such a wide variety of genres covered in their creator/reading list, there are examples from almost every type of comic out there, allowing more opportunities for students to identify the key messages. 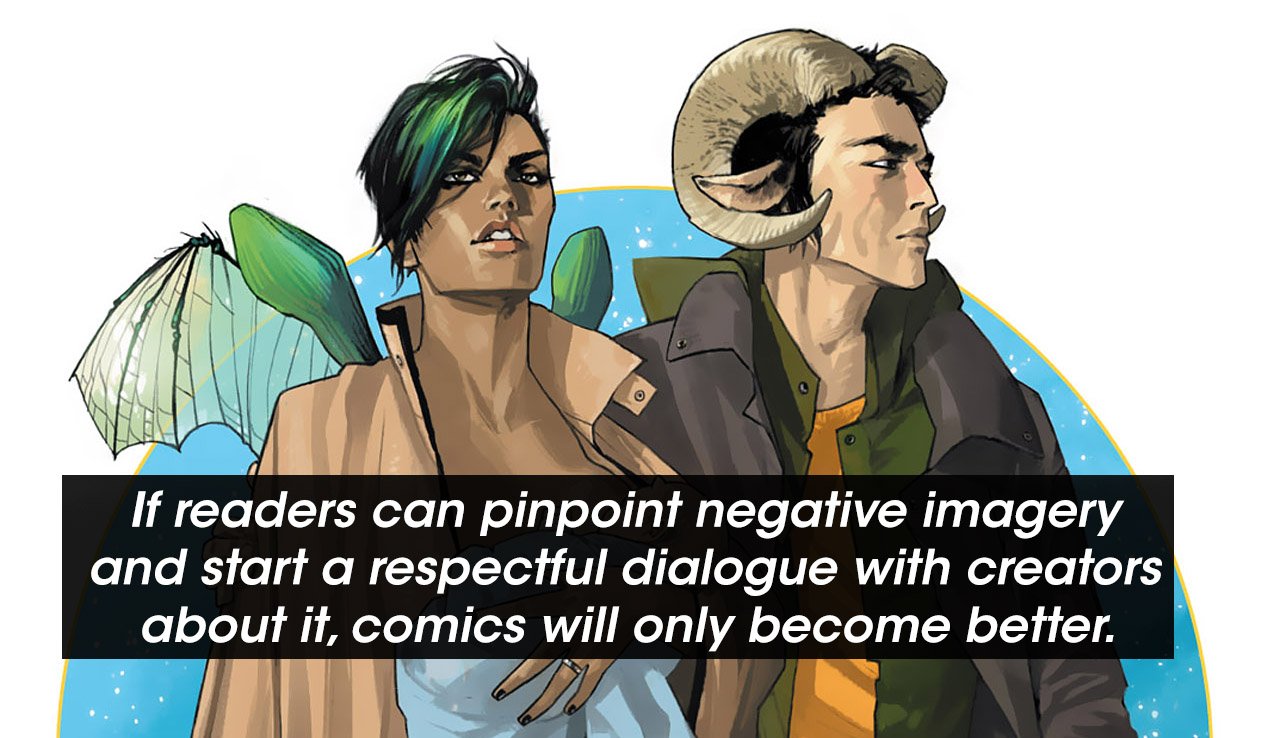 Beyond the creator interviews and reading list, the most powerful part of SuperMOOC has been the discussion amongst students. With a class size in the thousands, the conversations have spilled far beyond the discussion boards and onto the #SuperMOOC tag on Twitter. This public dialogue between readers, educators, and creators contributes to an ongoing discourse on gender and sexuality, bringing resources and information to fans everywhere, far outside of the classroom. It’s a massive conversation that anyone can join, and the benefits of this cannot be understated. The more fans can talk and relate with each other, the stronger our community will become. Most importantly, fans will be able to apply what they’ve learned every day in practical ways. Understanding gender identity and roles goes far beyond the pages of your favourite comic, as do the benefits: tolerance, empathy, and awareness to name a few. That may sound idealistic, but only until it becomes a reality. If readers can pinpoint negative imagery and start a respectful dialogue with creators about it, comics will only become better. That goes for all types of media, and real world situations too.

SuperMOOC is providing the language for fans to look at their favourite books (and the world) in a different way, encouraging dialogue, inquiry and acceptance. This impacts much more than comics, although it uses familiar icons and stories as common ground to connect with readers. That’s powerful. Here’s hoping that once SuperMOOC wraps up in May, the coursework and resources will be shared publicly throughout the comic world, because we should all be a part of it.