Ghost in the Shell and Adapting Anime 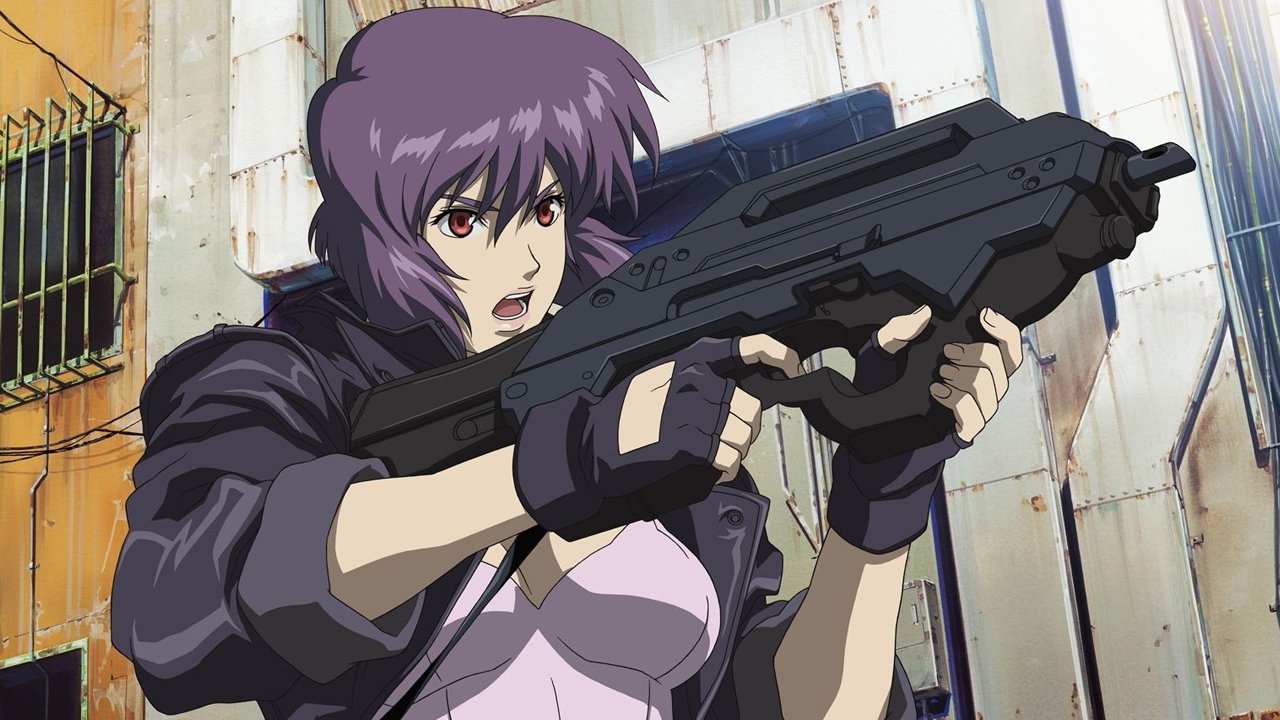 Earlier this month, the trailer for the Hollywood remake of Ghost in the Shell was released. When the first still images were released months ago, the internet reacted in anger towards the role of the Major, originally a Japanese cyborg named Motoko Kusanagi, being played by the American Scarlett Johansson. However, with the recent release of this trailer comes a new outpouring of cautious optimism. The film certainly looks stunning, and bears an uncanny aesthetic resemblance to the original anime film.

Too uncanny, in fact.

When looking at side-by-side comparisons between the trailer and the original, it becomes clearer that what has been shown so far is a shot-for-shot remake. This pleases some fans, who were afraid that Hollywood would make unwelcome changes to the source material. But it also begs the question: what is the purpose of this? Why remake an animated film in live-action when the original was already a classic?

A possible argument is that remaking the film in live-action is more technically impressive than animation. There’s an implication in this rationale that live-action is somehow more “legitimate” than animation, which contributes to the lack of respect it gets in Hollywood circles. Remaking Ghost in the Shell in live-action for American audiences has that same implication, only with a more sinister addition: The story is more palatable to Americans if it’s made in America. If it’s made in Japan, then the Western audience will find it too foreign and alien to them.

So the logic behind this remake is already shaky, but when taken into practice it gets shakier. Even though the purpose of the film is to make the story more accessible to American audiences, it’s clear that they wanted to make it as close to the original film as possible. You can see the conflict between these two truths in the trailer, which includes robotic geishas and Takeshi Kitano as Aramaki as well as a mostly white principal cast. Director Rupert Sanders obviously reveres the source material and wanted to make a faithful adaptation, yet studio executives would’ve never greenlighted the project without a white lead who was familiar to Americans and a PG-13 rating. Just by looking at this trailer, it can be surmised that the creative talent and the Hollywood powers that be have such differing visions of what they want out of this project.

The result? Likely a confused mess.

Despite the good intentions of those involved and the obvious talent of the art and effects team, this is a project based off a misguided idea. But when digging deeper into the errors made here, a more interesting question appears: should anime even be adapted by Hollywood at all?

On one hand, animation has never really translated successfully to live-action, with recent efforts such as Transformers and Teenage Mutant Ninja Turtles being critical failures. On the other hand, comics and TV shows have been successfully adapted into the blockbuster format before. Add in the element of cultural differences and it’s a troubling dilemma. However, there is a possible answer: Adapt anime that is already so “westernized” that there would be little to change in the translation from east to west.

A good example would be the 2006 series Black Lagoon. Taking place primarily in a poor and crime-ridden nation, the series follows a ragtag band of mercenaries made up of a Japanese businessman, a Chinese-American gunwoman, an African-American mercenary and a Jewish hacker. The setting features different gangs including the Russian mafia, Neo-Nazis, the Chinese Triad and the Yakuza fighting for control over the nation’s criminal element, meaning that you wouldn’t have to tip-toe around the awkwardness of hiring white actors for originally Asian characters. The story itself takes heavy inspiration from American crime and action films such as the works of Quentin Tarantino and Robert Rodriguez, so the stilted transition between cultures would be minimal. There’s other potential source material that would work in this context, including Baccano!

Of course, this isn’t a totally foolproof idea. It would still require the right people to pull off, and there’s always a challenge in adapting anything to the big screen. But the conflicted messaging at the heart of projects such as Ghost in the Shell would be minimal to nonexistent, allowing for a more fully-realized creation.

When it comes down to it, a lot of the positive response to the Ghost in the Shell trailer is rooted in the sentiment of “Hollywood is acknowledging something that I love!” Considering the bad rep and ignorance that anime gets in mainstream culture, it can be easy to fall into that thinking. However, many issues appear when thinking beyond that initial reaction, to the point where the motivation behind the concept is questionable. There is the possibility that, if the film is a hit, then Hollywood may pursue projects like those mentioned above.

Just don’t be surprised if it doesn’t, and the American audience immediately returns to saying “Anime? What’s that?”

File Under: Anime, Ghost in the Shell