Mr. Microsoft, Tear Down This Wall 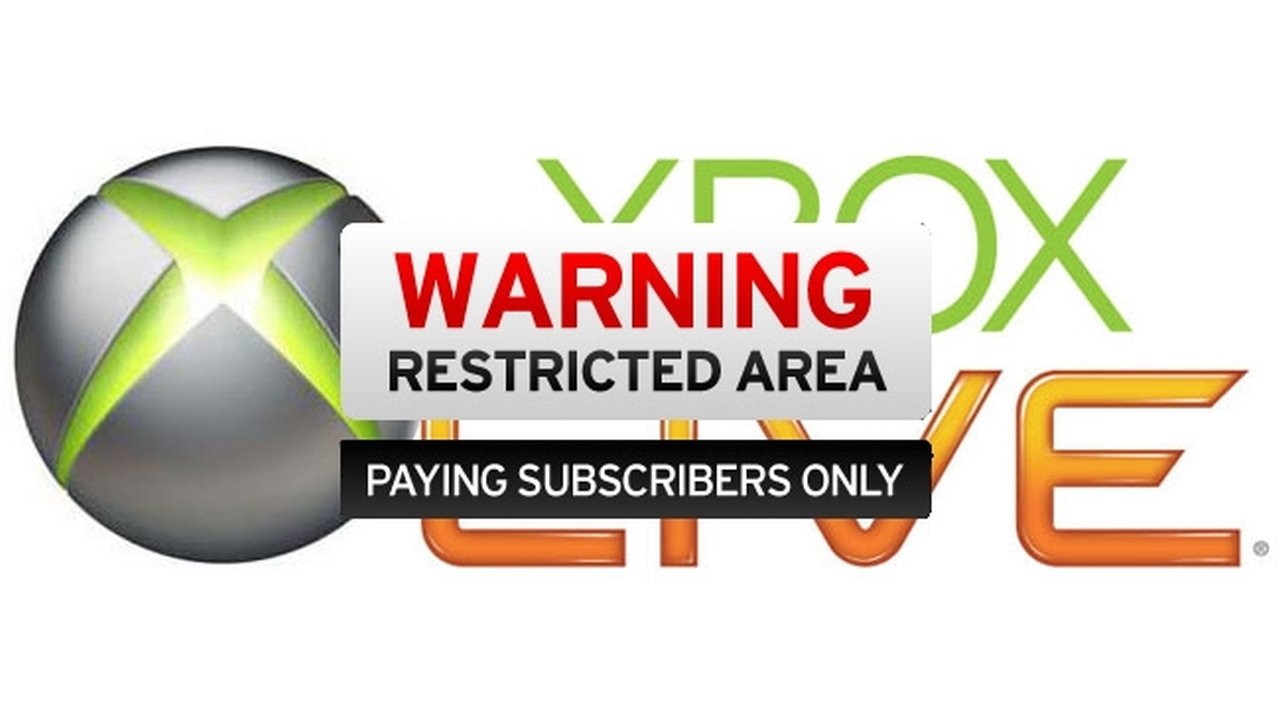 In this week’s edition of Patch Notes I’ll be focusing on something that has been bothering me since 2002. It was in 2002 that the world was first introduced to Xbox Live.

In this week’s edition of Patch Notes I’ll be focusing on something that has been bothering me since 2002. It was in 2002 that the world was first introduced to Xbox Live. I will preface this article with one simple fact, Xbox Live is a great service. I have always enjoyed using it, both on my original Xbox and now on my Xbox 360. While the service may be well executed, there is one massive barrier or wall, if you will, that prevents a lot of players out there from having the best experience possible. That wall is named Xbox Live Gold.

Anyone who owns an Xbox 360 can attest to the annoying little fact that one must pay to play their games online. As if gamers weren’t already subjugated to a less than stellar end user experience with all the anti-piracy measures, patches, day one DLC, and online passes. But all these measures don’t change one simple fact: if you want to play online with your friends, use all the features that come with your game, or even watch Netflix on your Xbox 360 you’re going to have to pay. The fact that Xbox Live is a paid subscription service isn’t news to anyone, nor is the fact that Microsoft is the only company that charges for the privilege of playing your games online. Yet the fact that the Xbox Live Gold service still costs $59.95 a year is hugely problematic and perpetuates this idea that gamers simply have piles of money to burn. Let’s do some math shall we?

This is based on my current set up, prices and costs my vary by region.

Add that all together and you get a whopping price tag of $907.81 to play one game online for a year. Sure, more than 50% of that cost is due to astronomical broadband internet costs here in Canada but that’s an issue for another day. 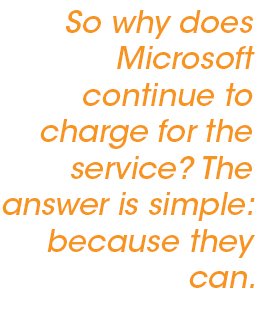 Again, this is hardly news to anyone, especially those who have used and enjoyed an Xbox for many years. Why this has been bugging me more lately is because Xbox Live is about to incorporate free to play games into the service. Last week Happy Wars, a cutesy online brawler, was announced to be Xbox Live’s first free to play game. Well, free if you have an Xbox Live Gold membership. The greatest thing about the free to play model is that it has a very low barrier of access. There’s a lot of people out there who don’t make much money. A harsh economic climate, student debt, and lack of employment are just a few of the reasons why gamers don’t have the disposable income they may have enjoyed in their younger days. As the videogame market grows up and matures they take on adult responsibilities like paying rent/mortgage, buying food, transit costs, you name it.

My point is this leaves very little left over for games, which is why free to play is so important. Right now, anyone with a PC can download and play Team Fortress 2, Tribes: Ascend, League of Legends, Smite, and many other free to play games. Even the Wii and PS3 don’t charge to play games online. So why does Microsoft continue to charge for the service? The answer is simple: because they can. As long as there are gamers out there who are willing to shell out the $60 a year for a gold membership, and by last count there’s 40 million of them, Microsoft will continue to charge for a service we all know should be free.

I like the idea of adding free to play games like Happy Wars and the upcoming Ascend: New Gods to Xbox Live Arcade, but in this writer’s opinion they won’t be free to play until an Xbox Live Gold membership is free in its own right. Xbox live members are being oppressed by the big corporate giant much like those behind the Iron Curtain. In 1987 while giving a speech at the Brandenburg Gate in Berlin, Germany US president Ronald Reagan issued this challenge to Mikhail Gorbachev: “Mr. Gorbachev, open this gate. Mr. Gorbachev, tear down this wall!” I now challenge Microsoft to do the same. Mr. Microsoft open this gate and allow people to play their games without the added costs. Mr. Microsoft tear down this wall! Gaming is already an expensive habit, how about you give us a break?