PS+ On PS4: We’re Not Getting What We Paid For 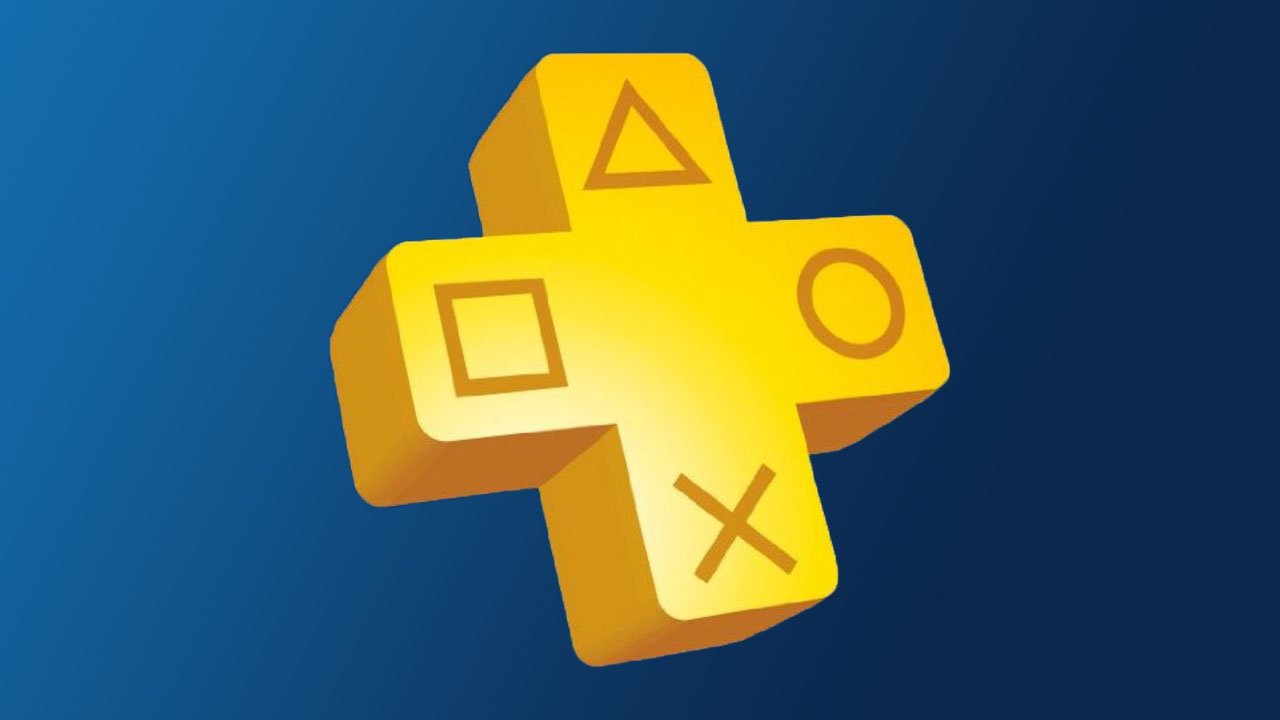 PlayStation Plus, when it first debuted, was an interesting and ultimately appealing concept; pay out a monthly fee to enjoy discounts, free exclusive content and “free” games that were yours to keep as long as your subscription was paid up. It was a premium but optional service for hardcore gamers that were looking for ways to optimize their PS3 experience. Unfortunately, with the move to the PlayStation 4, PS+ became something else. It still had all the perks of its PS3 incarnation, but it was now also “Xbox Live,” in that it was a required subscription for PS4 owners that wanted to play online. Multiplayer remained free on the PS3, but, with the move to a mandatory online charge on the PS4, Sony ostensibly justified the move as requiring more money from players to improve and fortify the next generation online multiplayer experience.

The problem here is, if you’re going to start adding fees to your consumers, you have to justify it in some tangible way. This past holiday season made every PS4 online gamer wonder exactly where their money went, and they were completely justified in that asking that question. Over Christmas, both the PlayStation Network and Xbox Live suffered DDOS attacks from a group called Lizard Squad. Xbox Live was never completely taken out, and it recovered from the attack very quickly. PSN was down for days. Both services charge the same amount for allowing users to play online.

To be fair, when a DDOS attack occurs on the scale of what PSN and XBL endured, there’s little that can be done to smoothly ignore the thing and carry on with business as usual. However, the strengths of the companies really came to fore with this Christmas outage. Microsoft has had far more years in the network side of things than Sony, and while they weren’t immune to the attack, they managed to get their operations up and running far faster.

Sony, in the meantime, has offered an extension to existing PS+ subscriptions, as well as a 10% discount as a token of apology to those who were locked out during the one time of the year when most people can—and look forward to—sitting down for long marathon play sessions. It’s a good gesture on Sony’s part, but it doesn’t address the central problem. When multiplayer on the PS3 was free, people were far more forgiving of access problems. After all, “You get what you pay for,” and if you weren’t paying for online multiplayer, you couldn’t expect it to be as robust and reliable as a paid service like Xbox Live. Now, however, at least on the PS4, it IS a paid service, and despite paying the same amount as Xbox Live subscribers, PS4 gamers are not experiencing the same dependable service. In fact, very little seems to have changed in terms of the quality of the network experience from when it was free, so what, exactly are PS4 subscribers paying for?

If Sony is going to charge its customers for a premium online experience, then that obviously defines a contract between the consumer and the business. Providing nothing in exchange for money is not how the market works. If Sony can’t actually provide a better quality multiplayer experience on the PS4, then they should allow PS+ to retain its optional status as a premium discount/rental service. If they’re going to continue to insist that the money is required for a better online experience, then they are beholden to customers to actually PROVIDE that better experience. Christmas is the biggest time of the year in the West for the giving of gifts, and there were a lot of new PS4 owners that wanted to give their new machine a spin, perhaps try Call of Duty or Destiny on a next-gen machine. They paid their money to access online play… and promptly couldn’t get what they’d just paid for. No one is expecting a perfect system, but Microsoft treated their Xbox Live subscribers like paying customers and returned service to them as quickly as possible. PS4 owners got treated like they were PS3 owners; experiencing less than ideal quality which is acceptable for a free service. Except they’re required to pay for substandard treatment now. In 2015, Sony has to show its new and old consumers that paying for online access is actually worth it. The end of 2014 puts a massive mountain of doubt on that proposition.