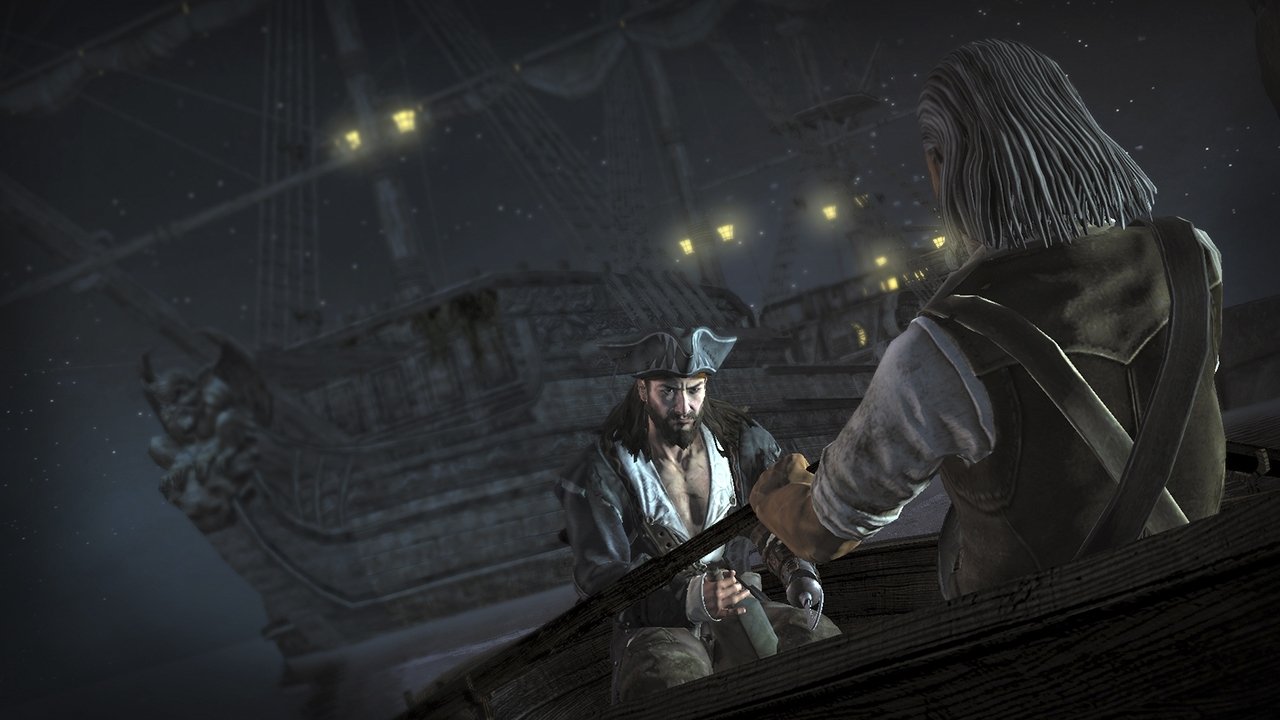 Captain Hook, Jack Sparrow, and even Mr. Krabs, these are the images that come to mind when we think of pirates. Unless you’re a gamer, in which case Guybrush Threepwood, is probably your go to point of reference. We’ve seen pirates many times across all sorts of media, from the shimmering Caribbean seas of Sid Meier’s Pirates! toRobert Louis Stevenson’ssea faring epic Treasure Island. In almost all cases pirates are presented as a romantic, adventurous, and sometimes heroic band of merry men, who want nothing more than a fast ship, loyal crew, and mountains of plunder and booty. Octane Games and Topware Interactive aim to change all that with their upcoming dark and bloody tale of revenge on the high seas, Raven’s Cry.

I had the pleasure of speaking to Adam Kennedy, writer and producer of Raven’s Cry on two separate occasions. I first saw the game in early April at PAX East in Boston, MA and then spoke to him more recently on the phone. While at PAX, I was given a private demo behind closed doors and what I saw was a early build of the game but the concept was pretty clear, revenge is a dish best served bloody and these are not the glamorous pirates we’ve seen before.

In Raven’s Cry gamers will play as Christopher Raven, a man who’s lost everything at the hands of murderous sea dogs. As a young boy Raven watched as his parents were butchered by band of pirates known as the “Devil’s Tines” who then cut off Raven’s hand and left him to die in the burning ruins that were once his family and village. As Raven grew up he eventually turned to a life of piracy himself and is now on a quest through the Caribbean for revenge against those who left him maimed, orphaned, and for dead.

Raven’s Cry is a third-person story driven adventure game that will have players walking the dark and dangerous streets of Port Royal, the bustling port of Havana and the mysterious jungles of the Spanish Main. Along the way he’ll come across all sorts of unsavory characters as he hunts for the man or men  who took his hand, family and innocence. It’s a dark and bloody game full of bad and sometimes down right horrible people but it may just be the game that shows pirates in a whole new light…err dark.

Primarily, Raven’s Cry will focus on its story but with some integration of player choice. However,  rather than sticking with the “Paragon” vs. “Renegade” binary Raven’s Cry will most often feature choices between bad and really terrible. The choices made by players won’t necessarily change the outcome of Raven’s tale but may have some more subtle implications like how the protagonist is treated by the game’s NPCs. Octane’s goal is to immerse the player in this dark and bloody world where there is no right or wrong only the way of the cutlass and flintlock pistol. One of the more curious elements about Raven’s Cry is how sailing is going to factor into the adventure, Kennedy was pretty tight lipped about this part of the game but hopes that Octane and Topware will be revealing something soon. He did tell me of his distaste for the common misconception that ships simply circled each other on the open sea hurling cannon balls at one another. He went on to say that the game is going for a more accurate depiction of ship to ship combat in which boarding parties will play a big part. I also asked Kennedy what kind of characters might we find in this world. He spoke highly of his favorite character Marcus, Raven’s mentor, but also mentioned that unique characters will hardly be in short supply. Although he did let it slip that during the adventure Raven may come across an ancient and lost Aztec tribe,but stopped short of giving away any more of the story.

Kennedy seems to have a lot of love for this project which is hardly surprising since he is also producer on the title in addition to the story’s penman. He’s obviously put a lot of effort into the dialogue and scripted events that will unfold during Raven’s Cry. He counts Robert Louis Stevenson and Gene Wolfe as his principal influences but mentioned that when you are trying to make something as authentic and immersive as possible you need to do a lot of research and from what I’ve seen and heard Kennedy is one writer who has definitely done his homework.

Topware will not have a booth at E3 2012 in LA next week but they will be showing the game behind closed doors, only this time they will be showing of a new level, some updated combat animations, and a few new features in this latest build of the game. It’s not surprising that Topware has chosen to show this title behind closed doors any publisher can attest to the high cost of exhibition booths at North America’s largest gaming show. I asked Kennedy about GamesCom this year and he hopes that the game will make a big splash when that show kicks off in Cologne Germany this August. I’ll be keeping my eyes on this title as they get closer to completion so be sure to check back here at CGMagazine.ca for more updates as development continues. That said I will tell you that I’ve already gotten the distinct impression that Raven’s Cry may not just be one the more original adventure games on the horizon but one of the darkest tales to ever sail the seven seas. 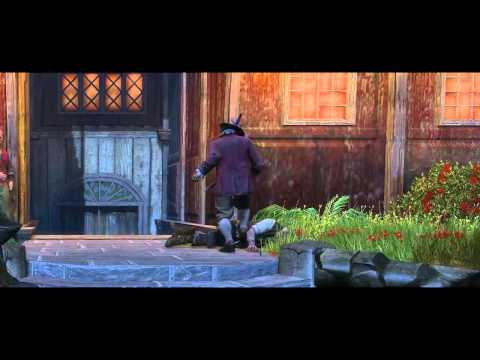