This morning we learned that evil bastard cancer claimed yet another beloved pop culture icon in 2017. This one really hurts because the man was a bit of a legend. He played one of the greatest of all big screen heroes for longer than any other actor to take on the role. He was Roger Moore, and for a few generations of blockbuster aficionados who prefer their international espionage romps with a side of cheese, he was the best James Bond to ever don a tux. Moore lived his life like a roving party that anyone in his orbit was invited to join. He did it for 89 years. He was irreplaceable, and he will be missed sincerely by everyone who enjoys an eyebrow arched in irony.

Born in 1927, and a Royal Academy of Dramatic Arts Graduate, Moore bounced around for much of the early of his career. After his attempts to break through as an actor didn’t take off in England as planned, Moore moved to America and found himself working in the growing television industry. There were bit parts in series and big roles in TV movies before Moore got his first starring role in Ivanhoe, a medieval knight and swordplay bit of nonsense that lasted for two years and is remembered now almost entirely for Moore’s presence. That was followed by major roles in The Alaskans and Maverick before Moore finally got his breakout role in The Saint. Starring as a handsome thief and master of disguise was the perfect vehicle for Roger Moore’s deadpan sense of humour, refined charm, and winking irony. The series was immensely popular, ran for seven years and gave Moore his first taste at stardom. 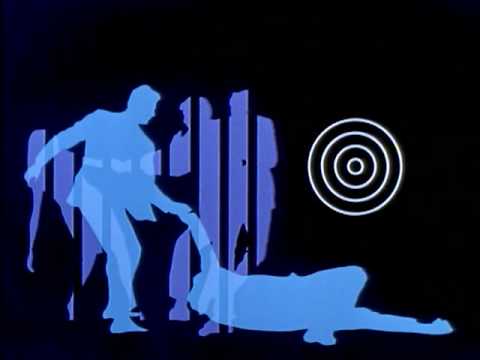 The success of The Saint almost immediately drew the attention of the producers behind the James Bond franchise. After all, the show premiered right as Bond took off, and Moore’s winking sense of humour and dashing British charm factory certainly seemed like it would fit into Bond’s tux rather well if Sean Connery decided to hang up his bow tie and PPK. When Connery’s relationship with the Bond brigade grew troubled, Moore’s name was always discussed as a possible replacement. It didn’t work out the first time Connery dropped out for On Her Majesty’s Secret Service, but by the time Sean finally had enough in the 1970s, Moore was willing and waiting to jump in. He was 46 when he took on the role, easily the oldest actor at the start of a Bond run, and he also stuck with it longer than any actor, chasing women and henchmen on screen as the iconic superspy well into the 1980s. Moore was never particularly gifted at the physical demands of action movie stardom, but his sense of humour, charm, and undeniable screen presence owned the role. The stuntmen took care of the rough stuff. Moore inhabited Bond and defined the character during the franchise’s most playful years. 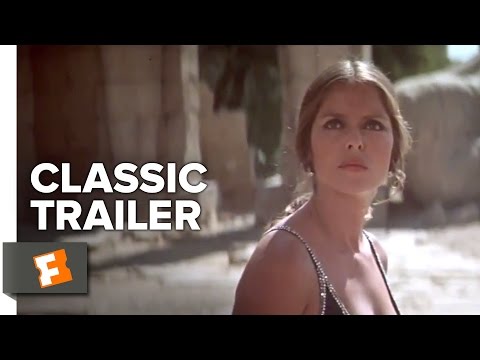 Roger Moore kicked off his tenure as Bond with the back-to-back productions of Live and Let Die and The Man With the Golden Gun in 1973 and 1974. They were cheaper movies by Bond standards, oddly influenced by exploitation subgenres like Blacksploitation, Kung Fu, and horror flicks. They were damn weird but damn fun, with Moore somehow making the silliness work thanks to his appreciation for camp comedy and one-liners. The franchise grew bigger and sillier around his persona with 1977’s The Spy Who Loved Me and Moonraker qualifying as the biggest Bond productions of their era (the former is a sumptuously silly celebration of Bond movie excesses, the latter is a goofball Star Wars knock-off that’s worth a watch for the laughs alone). He tried to build a more serious Bond movie around him in 1981 with For Your Eyes Only and while it’s not exactly Casino Royale, it does capture the more dramatic side of Ian Fleming’s character rather well and is one of Moore’s finest Bond outings. That was followed swiftly by the pure cheese of Octopussy (the title is easily the highlight) and A View to a Kill (which was certainly a Bond movie too far for the rapidly aging Moore, but also an absolute riot to watch for all its 80s excesses and Christopher Walken vamping it up as the villain). By the end, Moore was Bond for over a decade and left behind a string of movies that will screen regularly on cable for as long as television exists. 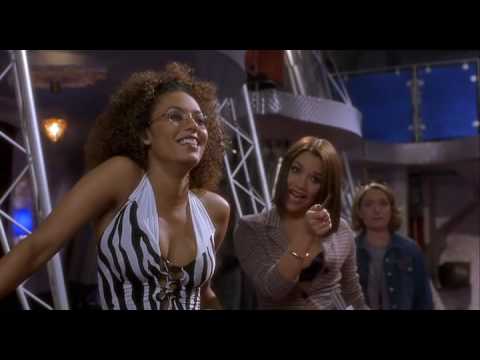 Roger Moore made other movies during his tenure as Bond, but none of them really took off. He was an actor left in the shadow of Bond-like few others, yet at least seemed to always have fun when Bond left his career. Moore never stopped working after the 80s, but he was almost exclusively stunt cast. He would appear as his own goofy persona regardless of the role, and engage in self-parody in projects as varied as Alias, Spice World, Cats & Dogs: The Revenge Of Kitty Galore, and Jean-Claude Van Damme’s directorial opus The Quest. Sure, the movies weren’t exactly high art but Roger Moore was always having fun. He knew who he was and how to flaunt it. He regaled talk shows with hilarious anecdotes and poked fun at himself whenever given the opportunity.

In his own way, Roger Moore helped usher in the era of the ironic celebrity and actor alongside the likes of William Shatner and Adam West. He didn’t let the shadow of Bond ruin his career, but basked in the goofy glow of the perpetual fame machine that would never leave him. In a way, the character of Roger Moore was his greatest creation, even over James Bond. He was always a welcome, winking presence on any screen, and will be sincerely missed. There have been many James Bonds, but there was only one Roger Moore and he played that role well enough to become an icon.