How Rogue One Killed the Skywalker Family 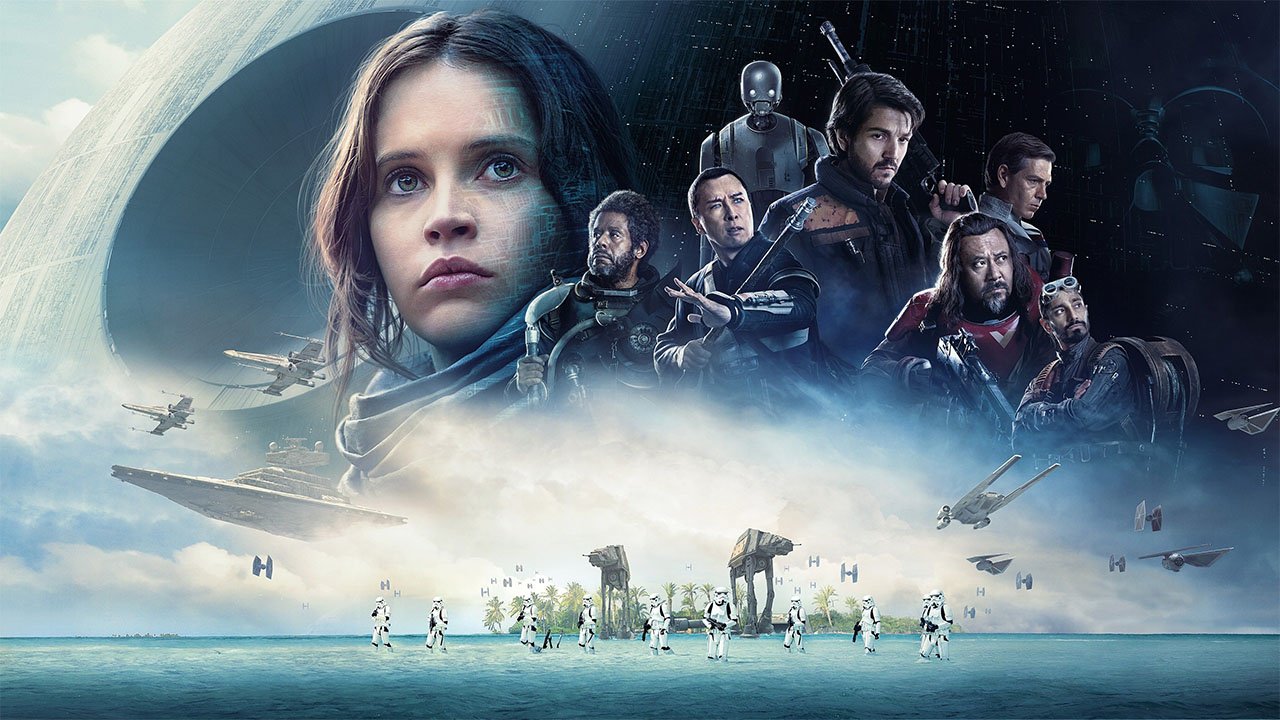 Rogue One: A Star Wars Story released this April on Blu-ray and Digital HD and the sales are sure to be high.At the box office, Rogue One was a colossal hit, raking in over $1 billion worldwide. The film continued in the new Star Wars tradition of making films that the majority of fans enjoy, a departure from George Lucas’s prequels which left much of the fan base disheartened. Beginning with JJ Abrams’ The Force Awakens, Star Wars enthusiasts once again fell in love with a galaxy far, far away. With Rogue One, fans truly embraced the first Star Wars movie that didn’t directly involve the Skywalker family saga. Star Wars without Skywalkers? Blasphemy. But hold on there.

In this post-Lucas era of Star Wars movies, the future of these films may well be devoid of the Skywalker family. The reason? Look no further than the success of Rogue One.

Rogue One was first ever standalone Star Wars feature film. Every other Star Wars movie has involved the Skywalker family. Luke, Leia, Anakin, Ben Solo—they have all been major players in the Star Wars movies — until now. Both fans and critics largely embraced Rogue One, the first of its kind to depart from the Skywalker experience. Sure, it piggybacked off the events of A New Hope, and showcased a few Star Wars regulars (most notably Grand Moff Tarkin and Darth Vader). However, the film featured new heroes (Jinn, Casian, and Saw Gerrera), a new villain (Orson Krennic) and new planets (Jedha, Eadu, and Scarif). Rogue One had far less of a connection to the original Star Wars Trilogy than The Force Awakens. There was no Han Solo shepherding audiences through the plot, as in Episode VII. While Tarkin, Vader and the Death Star itself were all significant standouts in Rogue One, neither had nearly the screen time nor the emotional plot points that Han had in The Force Awakens.

There also was a significant shift within Rogue One compared to the saga films; one clearly felt by fans and the new brain trust at Lucasfilm. There is no opening crawl. Never has a Star Wars movie opened without an opening crawl, giving audiences a sense of what has just happened prior to the action beginning. As well, John Williams’s iconic Star Wars score was absent. Star Wars is as synonymous with Skywalkers as it is with John Williams’s music. And there were no Jedi. No Jedi! In a Star Wars movie! Yes, it happened and it never poisoned the project. Looking at the fan and critical response and the ticket sales, it was still a fantastic return on investment. To the plain eye, these changes only make Rogue One slightly different. But to the more trained eye, it’s clear this was a significant departure from the saga films, and clearly a deliberate attempt to distance these standalone films from the Skywalker saga.

Recently, Disney head honcho Bob Iger stated at USC’s Marshall School of Business that there will be Star Wars stories for the next decade and a half. Automatically, one would think this would fall in line with one saga film followed by one standalone film alternating years. Yet, could Episode IX be the last of the saga films? It’s entirely possible. Look at the list of standalone films (or trilogies) that could be on the horizon: Boba Fett, Obi-Wan, Yoda, Darth Maul, and Knights of the Old Republic. These characters have already been created and have a history to draw from and a fan base that already has a connection to these characters. And as we’ve seen with Rogue One, audiences happily accept new characters introduced into the Star Wars universe.

Now, Lucasfilm may continue with the saga films—following key characters like Rey, Finn and Poe Dameron. The success of Rogue One proves they can continue the saga films, should they want, and leave the Skywalkers out of it. Now, much of this depends on the answers given to audiences in Episode VIII. We don’t even know the lineage of Rey. She could be related to Luke in some way, but there is also the theory out there she is a relative of Obi-Wan. And the latter idea would change the Star Wars game forever. If this happens, the Skywalkers could be left behind. There is a real opportunity for the Skywalkers saga to be done. And the success of Rogue One may have signed its death warrant.

As well, there may be good reason for Lucasfilm to want to end the Skywalker storyline. Should Lucasfilm do this, it does conclude George Lucas’s vision. And to Lucas, Star Wars was always a family story—the saga of the Skywalkers. Caught up in that Skywalker soap opera where all the planets, politics, and bounty hunters surrounding them. After Episode IX, Lucasfilm may want to wipe the slate clean and continue on with their own heroes.

Being owned by Disney, there are other merchandising opportunities to look into as well. With a new generation of Star Wars fans emerging, this is the perfect time to introduce new characters such as those we saw introduced in The Force Awakens. But Disney has done this with the precision of a brain surgeon; new characters have been introduced amidst the look and feel of the original Star Wars Trilogy. They have been smart enough to keep as much of the old as not to alienate the pre-existing fan base, but have enough new to get the next generation interested in buying action figures and Halloween costumes.

In the end, the success of Rogue One may have killed the Skywalker family saga films. The fans have clearly opened themselves up to this new Star Wars world, a universe devoid of such Star Wars staples as Jedi, Skywalkers and John Williams.