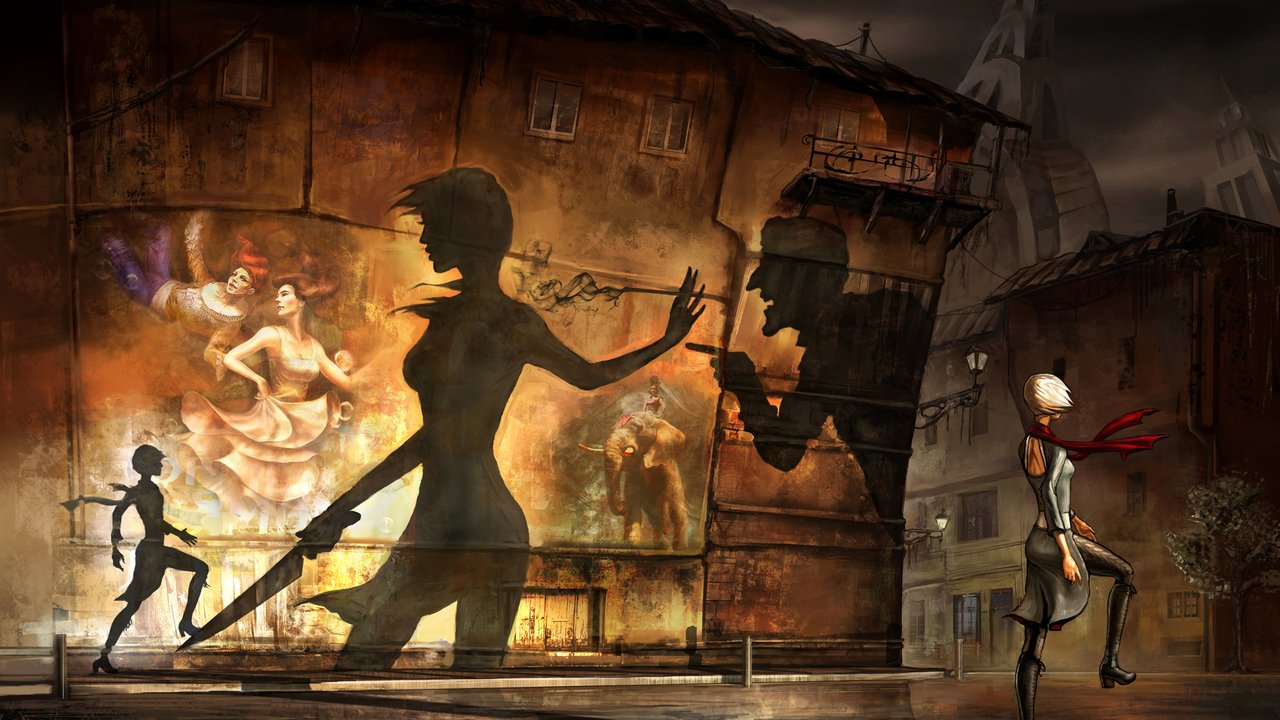 Over the past year Sony PlayStation has shown interest in one very specific topic: indie titles. Releases like Journey, Tokyo Jungle, Sound Shapes and Guacamelee have found their ways onto the PlayStation Network, a place previously dominated by triple-A best-sellers.

The company has also been bringing lesser-known games previously unavailable such as Hotline Miami and Lone Survivor to its aging console. All this is creating a strong, diverse indie community for PlayStation gamers.

While Microsoft has created a strategy for indie game development, they don’t expect any indie games out at launch for their console. Luckily, Phil Harrison, corporate VP of Microsoft’s Europe interactive business said in an interview with GamesIndustry that “it’s reasonable to expect in early 2014 we’ll start seeing the first games come through.”

This is a company that had some great indie titles on its last console including Fez and Limbo. It will be hard for them to bring indie developers on the table if Sony continues to trademark itself as the “indie” console.

Because Sony has been emphasizing indie titles for PS4 in an almost overwhelming fashion. The company recently held an indie event at PAX where they showed off games such as Octodad and Contrast which will be coming to the new console. They have also revealed games like Resogun, which is a spiritual successor to Super Stardust HD.

It’s no secret that Sony wants this community either. In an interview with MCV, Shuyei Yoshida, Sony Computer Entertainment’s Worldwide Studios President, said “if we are just doing big budget triple-A sequels the industry doesn’t have a bright future. We need new ideas to be tried out. And while of course the big teams are trying new ideas too, the amount of resources needed and the financial risk is so large that they have to set a certain limit on that. That’s where the indies come in.”

Sony’s huge emphasis on indie titles may even take away from Steam’s prowess as an indie hub. In an interview with Polygon, Yoshida claims “we asked assorted creators what kind of functionality we should put in, and we used their responses as a base when we finalized the hardware architecture. We’re aiming for not just performance, but also an environment setup that allows for smooth PS4 game development.

This ease implies that anyone will be able to develop for PS4, allowing for more indie developers to create games at a much faster pace.

Microsoft is in a very tough position that, if not dealt with soon, will see them losing many opportunities to take advantage of the growing indie community.