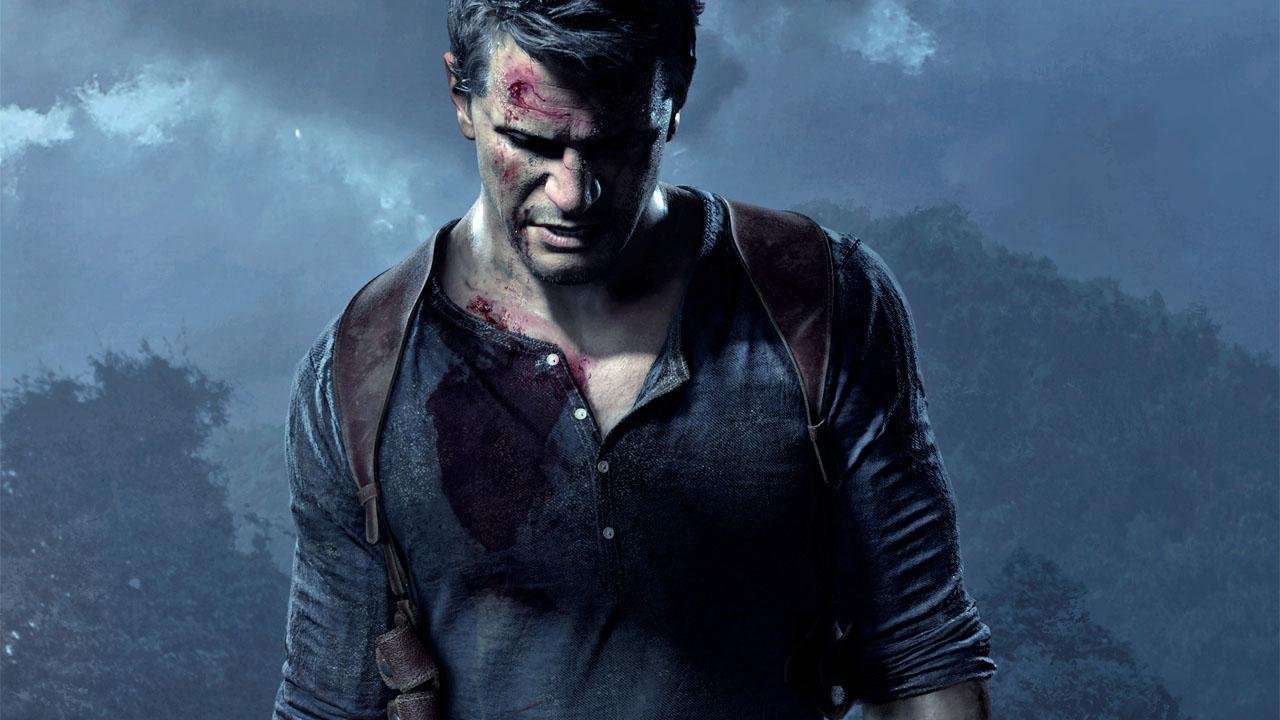 Over the weekend, in Sin City, of all places, Sony held the PlayStation Experience, which was their own public, for-the-fans event to showcase all things PlayStation for the next year. This is just one more addition to an increasing trend with both software and hardware companies to hold their own functions where they give their own products the spotlight. The PlayStation Experience, or PSX, gave the Sony staff and a few partner developers and publishers a chance to prove that the drought was over for games, but mostly if you were a fan of non-AAA games that weren’t necessarily first person shooters.

Of course, Sony DID show off the “big guns,” with more demos of The Order: 1886, and some actual gameplay of the latest Uncharted game for the PS4. The big news however, was more for the “traditional” hardcore gamer that plays a lot of different genres and doesn’t necessarily only buy three big games per year. Older Sony fans in particular got some much needed good news. Probably the biggest bombshell for JRPG fans was the announcement that Suikoden II was FINALLY going to be available digitally on the PSN store. Similarly, although everyone knew it was coming, it was confirmed that Persona 5 was going to receive a localized, English version at some point after the Japanese release. Square-Enix also trolled the entire Final Fantasy fanbase when they announced that Final Fantasy VII was coming to the PS4… the older, PC version, that is.

For fighting fans, Sony and Capcom announced two exclusives, one being Ultra Street Fighter IV and the other being Street Fighter V. It looks like the PS4 is going to become the console to own for fighting game fans this generation. It was also a pretty good event for adventure games. For fans of the Yakuza series, it was revealed that Sony had negotiated with Sega to release Yakuza 5 on the PS3 sometime in 2015. Tim Schaefer’s classic, Grim Fandango was given a January 27 release date, while the classic King’s Quest was announced as getting a remake. Bastion, the first big hit from SuperGiant Games, who made Transistor, will also be coming to the PS4 and Vita.

Indies in particular got quite a bit of love at PSX, continuing Sony’s courtship of the little guys. Former Microsoft exclusive Super Time Force got an “Ultra” edition of its own, complete with a new character, none other than Sony executive Shuhei Yoshida. Giant Sparrow, who previously released Unfinished Swan showed off a trailer for a new game called What Remains of Edith Finch. Meanwhile, Keita Takahashi, the deranged mind behind Katamari Damacy showed off a bizarre trailer for a new game called Wattam that is his execution on the idea “What if toys had lives of their own and were connected to each other?”

On the whole, Sony’s event was aimed at the hardcore gamer with interests in a lot of different genres. While there wasn’t anything there that would really grab at the Call of Duty-only crowd, anyone with more broad tastes could see that Sony was doing things to placate its old fans, while bringing in new and unusual titles to try and entice new ones. For anyone who’s gaming life comprises more than just November’s COD release, it was quite a substantial event.