Florence Could be 2018’s Most Interesting Game 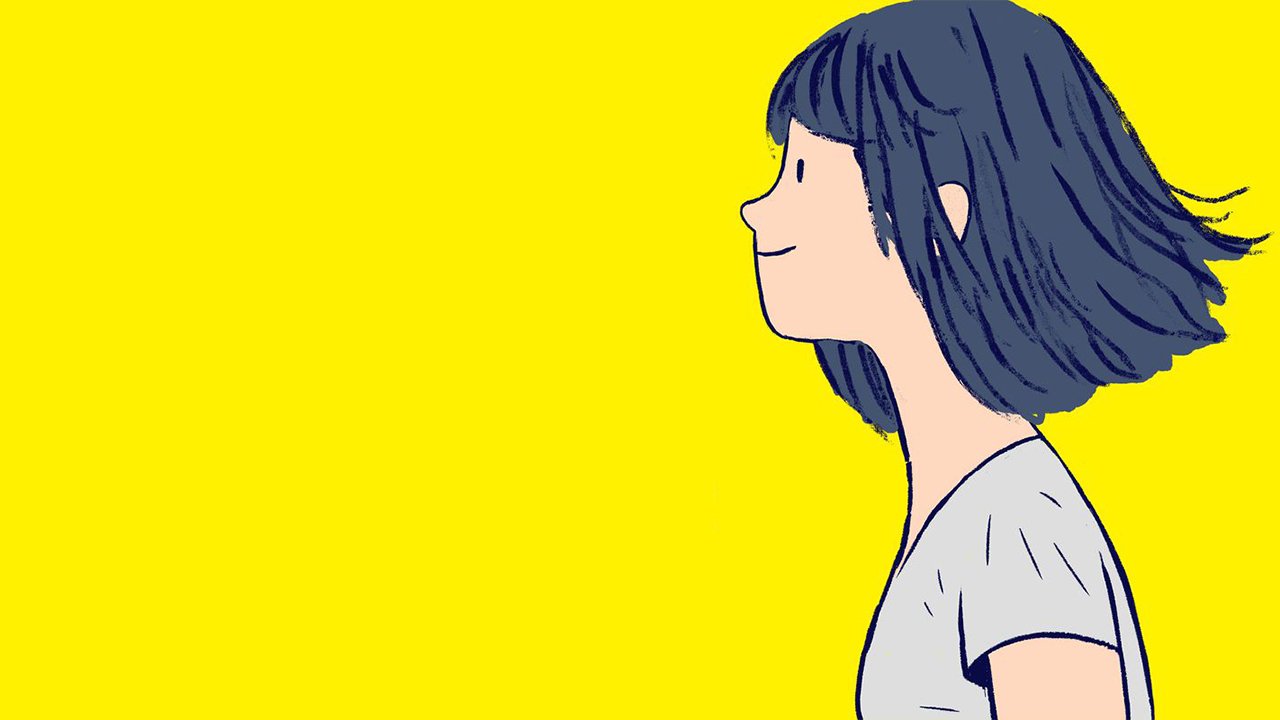 As the democratization of game creation tools marches on, making it easier than ever for anyone with an idea to make their own video game, I’m happy to see that more games are catering to people like me: depressed and trying to figure out their 20s. If the baby boomers and Gen X-ers got to explore their own post-adolescence through film and TV respectively, then older millennials have games sewn up for that exact purpose. You don’t need me to tell you that interactivity breeds a greater level of empathy, and that empathy is a powerful that makes games the perfect medium for smaller, more intimate storytelling, but you do need me to tell you that I played Florence at PAX South 2018 and it absolutely rules.

Florence is published by What Remains of Edith Finch stewards Annapurna Interactive, developed by first-time Australian studio Mountains, and headed up by Monument Valley designer Ken Wong. It’s a mobile game about a young woman’s first love, presented in the form of a highly interactive visual novel. You play as Florence Yeoh, an ordinary person in an indistinct city, going through the motions of adult life until she meets a guy named Krish who sweeps her off her feet. The demo I saw took the burgeoning couple through their first dates, moving in together, and even a big fight in a grocery store.

Each vignette contains little to no dialogue from the primary characters, instead communicating mood and intent through interactive segments. For example, during the “first dates,” phase Florence and Krish’s small talk and early flirting are represented by empty word balloons that players have to assemble for Florence like a jigsaw puzzle. As the dates go on, and as Florence becomes more comfortable around Krish, the puzzle pieces become larger and easier to fit together. When Krish moves into Florence’s apartment months later, you essentially play Tetris with their shared belongings, trying to find the happiest medium between her possessions and his, eliminating redundancies as you find them. Nobody needs two toasters, for example, but will Florence put her books in storage to make room for a picture of Krish’s family?

As a result, Florence splits the difference between graphic novel and video game, taking the best aspects of both mediums. The game’s striking, minimalist artwork would be right at home in a coming-of-age comic like Blankets. That visual ambiguity blends perfectly with empathy-building interactivity, giving the designers complete authorship over their story while also allowing the player to fill in the gaps with their own experiences. The relationship between player and designer in Florence is more complex than any game with a moral choice system.

Florence is compelling like how VA-11 HALL-A or Gone Home are compelling—they’re intimate, human, and deeply relatable. These are smaller stories told well; the anecdotes of our ordinary lives given structure and meaning. Florence, more than anything else, seems like a real step forward into mainstream empathy-based storytelling and I’m damn excited to play it.