When Halo Wars launched in 2009, it was met with a lot of criticism. Traditionally RTS games don’t translate well onto consoles—the required simplicity made it difficult for traditional RTS fans to sink their teeth into, so it was easy to see why the game didn’t work. Still, according to Microsoft, it’s one of the most requested sequels from the Xbox brand. In order to avoid letting their fan base down, the house of Halo announced the return of Halo Wars in the form of an all-new game, Halo Wars 2, available for both PC and Xbox One. I got my hands on a demo for the game at X16 in Toronto, and there seemed to be a lot of care put into this title. 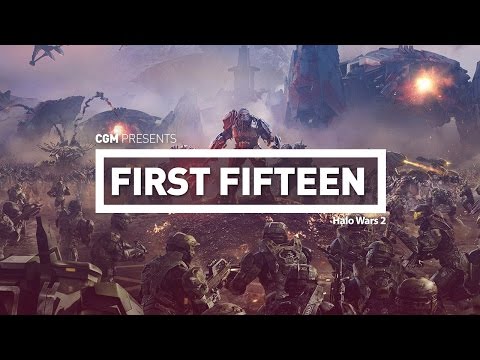 Developed by creative Assembly (the minds behind the Total War franchise), Halo Wars 2 takes place shortly after Halo V. The demo I played was actually the PC build, so right off the bat I enjoyed my time more than I would have with a controller. Still, for anyone who wants to, it is available for the Xbox One as well and is part of the Play Anywhere program.  Still, Halo Wars 2 feels a lot more basic than many RTS games. That isn’t a bad thing though, as it makes the game much easier to just pick up and play without many of the fears newcomers may have. The simplicity of the game was completely intended, and for something in the Halo universe that ventures outside of the twitch shooter genre it works as a nice break from the norm.

However, Halo Wars 2 does feel somehow familiar. The team at 343 Industries swapped out a lot of the strategy from the RTS genre and replaced it with straight up action and hard-hitting explosions. Every support missile and every bomb dropped makes an impact, and it’s pretty glorious.  One thing I really enjoyed was the plethora of special abilities available. Like I stated above, the minds behind this game wanted everything to pack a punch, so calling in an air strike really feels like a big event.

I sat through a level of the 10 to 12 hour single player campaign and played a multiplayer map as well. While the mission was more linear than the open team deathmatch I played, they shared a lack of focus on building structures; instead making the game more about creating units and engaging in combat. Yes, there are bases to build, but they require very little upkeep and management. The idea is to keep your troops intact and own the map. One thing I particularly enjoyed was how the winds of battle can change. In a lot of RTS games I’ve played, there is a moment where I can pinpoint exactly when I’ve lost. After that moment, I’m essentially trying to cover holes in a sinking ship.  In Halo Wars 2 however, my team worked our way back from a pretty big deficit to win the match in a convincing fashion. I was told the game I played was one of many multiplayer modes designed to ease players into the game. There are more basic games to start with, and as players get their bearings with some of the more basic aspects of RTS mechanics, they can go forward into more complex, all-encompassing gameplay that involves building units, managing them, and coordinating them in battles.

The two playable generals consisted of a human and Decimus, the highly intelligent brute antagonist introduced at E3. I stuck with the humans under the guidance of an Xbox rep, but I did notice slots for more generals, so I can only assume there are more characters to unlock that could have different play styles.

Halo Wars 2 is slated for a February 2017 release, but will not feature cross platform play for obvious reasons. Fans can either pick up the regular version of the game or the Ultimate Edition that includes Halo Wars 2 and the original Halo Wars completely remastered on both Xbox One and PC. I’m really interested to try the PC build of the original Halo Wars just to see how much of my complaints were rooted in the fact that it’s a console game. 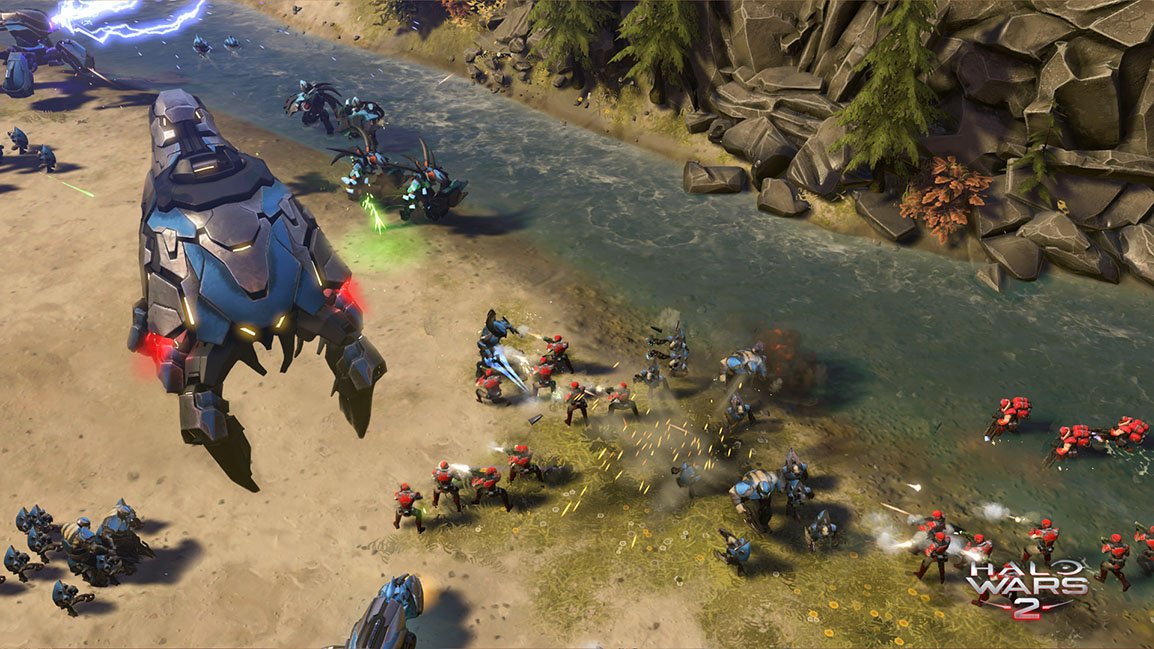 Regardless of that, Halo Wars 2 looks to be a pretty exciting step for Halo fans. This is the perfect game to get someone who typically wouldn’t play an RTS into the genre, and as a kid who grew up on Warcraft III and Command and Conquer: Red Alert that makes me happy. If it can manage to stay interesting even in its simplicity, I have no doubts it can make a few new fans.