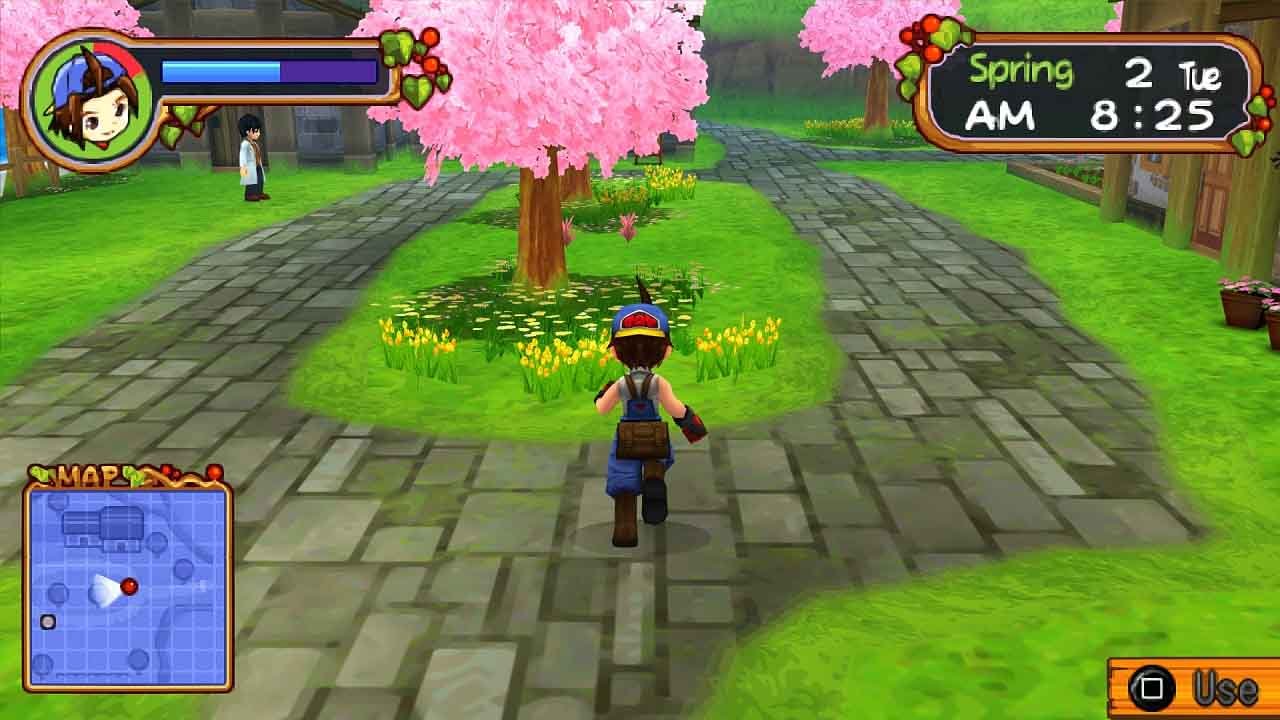 The Harvest Moon series is in an interesting state. What we know as Harvest Moon now isn’t actually Harvest Moon anymore—the Japanese series we know under that title is now called Story of Seasons in North America. Harvest Moon is now its own thing, and has been for a few years at this point. Which is ironic, considering that the latest incarnation goes back to the franchise’s roots in a major way. But while Harvest Moon: Light of Hope is very much a sort-of homage to the game’s 16-bit origins, it also feels like a nudge in some bold new directions that I had a great time with.

My demo of Harvest Moon: Light of Hope gave me three days to mess around, which encompassed a pretty generous hour-long play session. I started as the default male character, with a small crop growing and a set of tools already upgraded to their maximum capacities. There were also two bustling barns, loaded with everything from chickens to cows to sheep. But despite a lot of stuff being set up for me, there was still plenty to keep me engaged throughout my time with the game.

The basic lore I was briefed on concerns an island that’s in a pretty sorry state. Fields are overgrown with weeds, there are dilapidated buildings everywhere, and worst of all, the island’s famous lighthouse is overrun with vines and missing magic tablets that power it. It’s your job to help your little dude or lady restore the island to its former glory, make friends with its inhabitants, and maybe even find the love of your life along the way. Unless you’re gay, as Harvest Moon still doesn’t support same-sex relationships—which the community manager said is something they are discussing for future.

While that’s a bummer, I have to admit that I was charmed by every one of the potential bachelors and bachelorettes I met while ambling around for three in-game days. While a cute mom that caught my eye wasn’t an option (much to my chagrin,) a nerdy herbalist and fashionable seamstress seemed like fun romance options. If you were to play as a lady, there’s a buff guy with a big grin that loves flowers and a cute hippy dude who loves animals. There are five options per gender in Harvest Moon: Light of Hope, and while it’d be great to mack on all of them regardless of whether I was a guy or gal, they all seem pretty great. 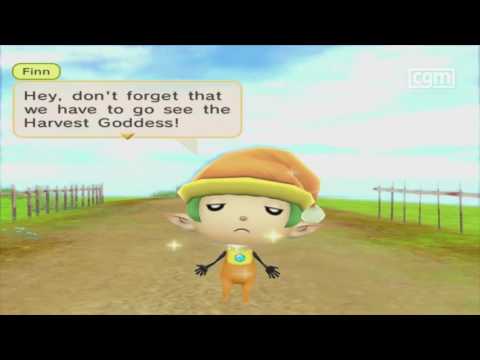 What also seems great are the mechanics this time around. I have an admittedly limited experience with Harvest Moon, having only messed around on a GameCube entry and maybe one or two 3DS titles. But I vividly remember wanting to like those games, only for the mechanics to smack me in the face and keep me from loving it as much as I wanted to. That wasn’t the case here. All of the cuteness I love about these games isn’t at odds with actually having to play it this time around, with things like picking what seeds to plant, watering plants, and selling off your crops being streamlined to an extent that puts even Animal Crossing to shame. Even in only an hour of play, I found myself slipping into a familiar groove that felt really nice, and I could see myself sinking hours upon hours into Harvest Moon: Light of Hope—especially with the Switch version boasting touch screen controls.

Harvest Moon: Light of Hope was one of my biggest surprises of E3, really. I’m truly impressed with what Natsume’s done with this license and walked away feeling confident that this could be one of my biggest timesinks in the coming future. The producer seems really passionate about keeping the franchise’s signature slow pacing while modernizing its mechanics for a new audience. I’m looking forward to getting my hands on the finished release when it hits stores in late 2017 to early 2018.