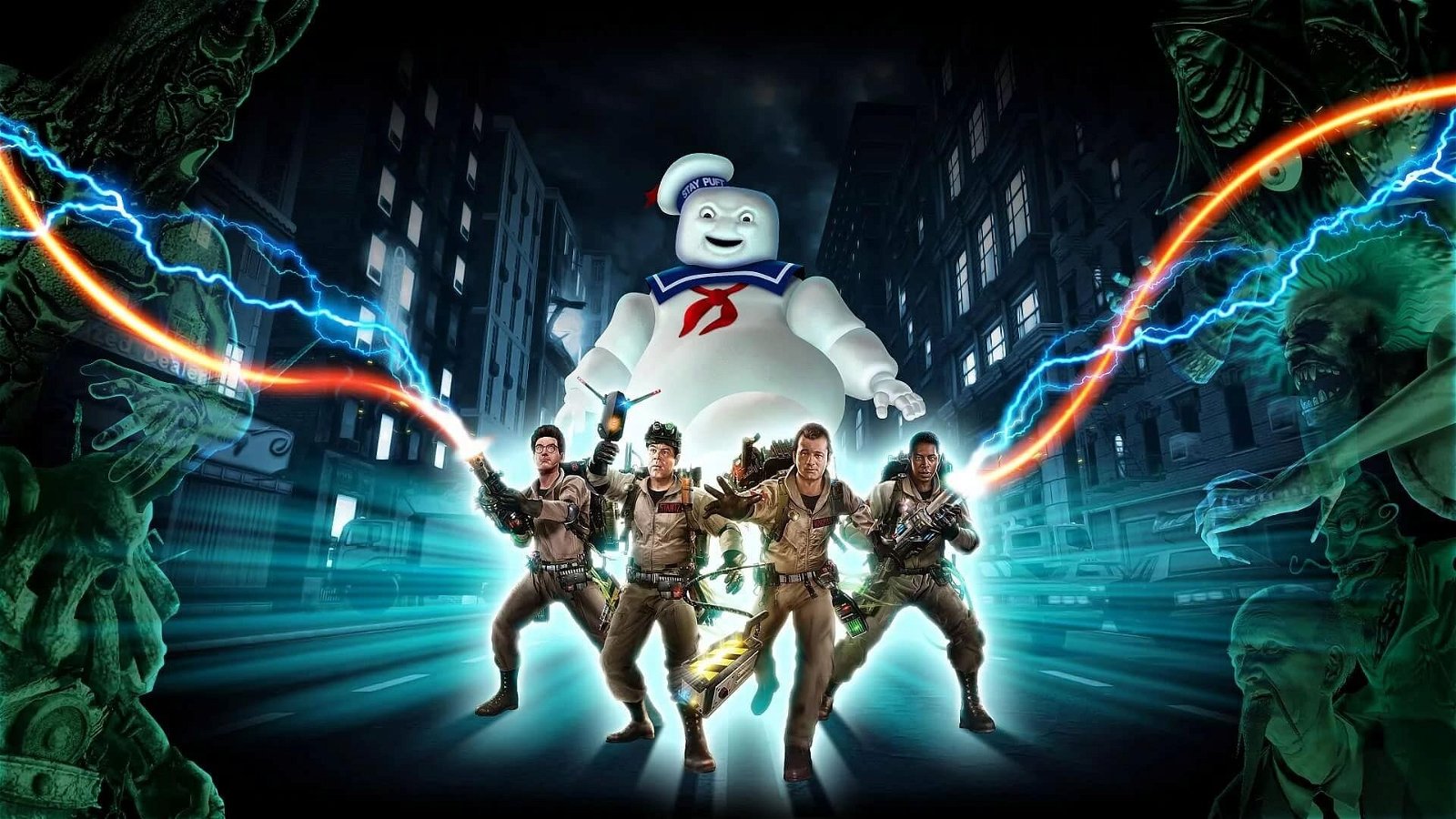 Returning to the Ghostbusters Firehouse

Ghostbusters has a strong sense of nostalgia for many.

It is a movie that is set firmly in the ’80s and is a staple of the culture from the time, and for many, including myself, is also a movie that has a permanent place on the movie shelf. It is because of this mindset that when the Ghostbusters game hit the scene in 2009 for the PS3 and Xbox 360, I was excited. It captured the voice actors and found a way to continue the story past the second film.

Now a decade later, the game is getting a remaster, slated to come out October 4th, 2019. Giving fans that love the game, and people who may never have given it a look, a chance to jump back in on modern hardware. Improving the visuals and making it feel modern while keeping the core of what fans loved when the game first came out.

CGMagazine had a chance to chat to Matt McKnight, Vice President of Business Development with Saber Interactive, about this new remaster. We chatted about the process and how it came to be along with what fresh things fans can expect when they boot up this new version for the first time.

CG Magazine: How did the Ghostbusters remaster take shape?

Matt McKnight: I had been talking to the original production team for several years about the possibility of a remaster of the game and where all its various pieces could be found, but the timing was never right to make the pitch proposal to Sony.

When I found myself at Saber, I finally approached David Kim at Sony about the possibility of a remaster. They were ready but wanted it in time for the original film’s various 35th-anniversary celebrations this year. We were, of course, excited when Sony accepted our proposal, but we had to get moving quickly as there were lots of parts that had to come together to make it all happen.

CGM: How hard was the process to take this game and move it to current-gen systems?

MM: Obviously, there are many challenges with a process like this, but we had many things going for us. The biggest advantage we had was experience with the Infernal Game Engine. The original game utilized Infernal ten years prior, and we were just coming off another remaster project that used it too. With that said, some of the bigger challenges were getting the game to fit on the Nintendo Switch cartridge as well as improving the dynamic lighting and working through some of the hardcoded values and scripts that were built for 32-bit as we moved to 64-bit.

CGM: With some of the cast no longer with us, was there a concern should anything need to be re-recorded?

MM: Talking with the original production and development teams, we knew that there was a lot of heavy lifting to get the game done the first time around. We already had a great game on our hands, and we recognized any attempts to change how it flowed with new or different content risked affecting the whole product in unintended ways, so we haven’t planned to add content out of the gate.

CGM: What where some of the biggest challenges you faced while tackling this remaster?

MM: The biggest challenge was on the business side of the project, gathering all the necessary game assets and signing all the various entities associated with them. We had to sign agreements for the IP, the game code, the game engine, all the individual talent and song rights… without any single one of those entities, the remaster just wouldn’t have been possible.

CGM: Did the team look at fixing anything that was seen in the original release, or are you trying for a pure remaster of what was already done?

MM: We didn’t have a lot of time to tweak gameplay, but I don’t think we would have even with more time. Once you start playing with game mechanics, you risk breaking the way the game feels. The goal was to get the game up and running on modern systems and then improve those visuals that would have the most impact on player enjoyment. So long-time fans can expect the same great game they remember with an improved visual experience, and new players get to see for themselves what made it such a treat.

CGM: With such an iconic series, is there a worry it won’t live up to expectations?

MM: Well the reason we chased this project to begin with was because the original game from ten years ago was so great, so that’s taken a lot of the usual worry out of the equation.

The biggest concern, one with which we want to be open and upfront to fans, was the realization that we would not be able to deliver the original game’s multiplayer feature at launch, which was a disappointment. The original multiplayer code was written by yet another development group, and when we finally tracked down the archive, it was useless. We’re investigating the possibility of building a multiplayer component from scratch for later down the road but can’t promise anything, unfortunately.

Beyond that, our focus is delivering that core story- and character-driven single-player experience with improved visuals on new consoles for fans who loved the original and new audiences that missed it the first time around, which we feel confident about.