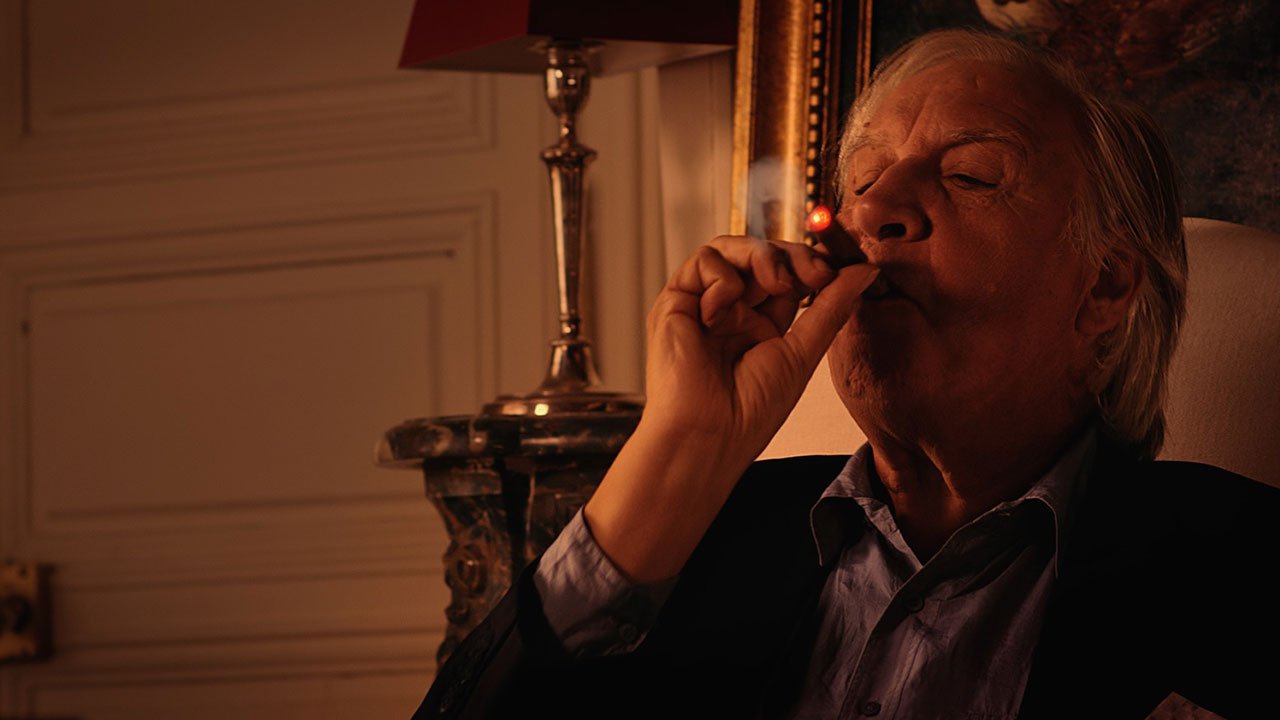 Since they first hit the film scene back in 1968 with Night of the Living Dead, zombies have stood as a staple in horror cinema. From the social commentary of George A. Romero to the comedy of Edgar Wright, these are films that stood the test of time, delivering scares, blood, gore and a hard look at society.

The latest film to enter the zombie universe is a unique, fun, fresh film, Super Z. Taking the tropes of the genre and offering up a family of genetically modified super-zombies to the mix, this is a very different take on the popular creature, but one that should have horror fans cheering. We were lucky enough to get some time with director and scriptwriter Julien de Volte to discuss his latest film, and how it sits next to the rest of French cinema along with the zombie genre as a whole.

CGMagazine: What inspired you to work on Super Z?

Julien de Volte: With Arnaud Tabarly, the co-director, the starting point was to shoot a zombie movie that doesn’t take itself too seriously, and especially to shoot it from the point of view of creatures, not of the humans. It all started from there. We then made a short film, Les Fines Bouches (The Foodies), which allowed us to verify that this bias worked. Our producers liked it, and so we got into Super Z.

CGMagazine: How did you bring the cast together to make this film a reality?

Julien de Volte: I was very surprised that they accepted so easily. Honestly, I thought it would be difficult to convince them, but in the end, they were very receptive to the slightly crazy aspect of the project. Really, the casting was done with an ease that still amazes me when I think about it today. There were obviously doubts during the shooting, you have to put yourself in their shoes, but they all played the game until the end.

CGMagazine: Did you ever feel there was a “too far” with Super Z in terms of action or violence?

Julien de Volte: Not at all. On the contrary, I have always said to myself, and even now when I see the finished movie, that I could and should have gone much further. It’s the same for Arnaud, we talked about it a lot together.

We were lucky to have producers who really gave us a lot of freedom, and anyway we couldn’t have made a film like this if it hadn’t been the case. What restrained us was above all the means, in terms of time or money, but if we could have added more for the sake of gore or action, we would have done it without any hesitation.

CGMagazine: How much of a process was it bringing this zombie world to life?

Julien de Volte: A lot! There were the classic processes, of course, writing, preparation and filming, but also a lot of previous research for the appearance of the characters and the general plastic aspect of the film, the sets, the costumes. Then there was the post-production where the sound and the voice-rigging made it possible to push things even further, to detach them from reality. Then the colour grading and the visual effects, very colourful and quite artificial, everything was done to create a universe close to the fairytale. We absolutely did not want the film to be too realistic.

CGMagazine: In terms of effects, are you more a fan of practical or digital?

Julien de Volte: Personally, I prefer the practical a thousand times, especially in a film like Super Z where the cartoon side, a little kitsch, is totally voluntary. But in my opinion, the best way to get the right result is to mix the two. You need the practical to get a good base, then the digital to improve it. Digital technology, on the other hand, has the obvious advantage of making it possible to do things that are simply impossible to do in practice directly on set.

CGMagazine: France is known for some of the most violent films in cinema history. How do you feel Super Z stacks up to these works?

Julien de Volte: I honestly think it has nothing to do with them. In my opinion, very violent French films are also very serious. In general, the characters are confronted with violence, they are rarely the source of it, they endure it first, then eventually spread it at the end, when it becomes their only way out. Super Z approaches violence in a very different way, very direct and very uninhibited. The main characters being the zombies, they are inevitably violent from the start, since they feed on human flesh, it is in their nature.

CGMagazine: What is next for your career, anything you can talk about?

Julien de Volte: I’m currently in the final stages of writing my next movie, a thriller, which will have nothing comical. I’m also finishing writing a series mixing horror and comedy, but I can’t really tell you more about those two projects today.