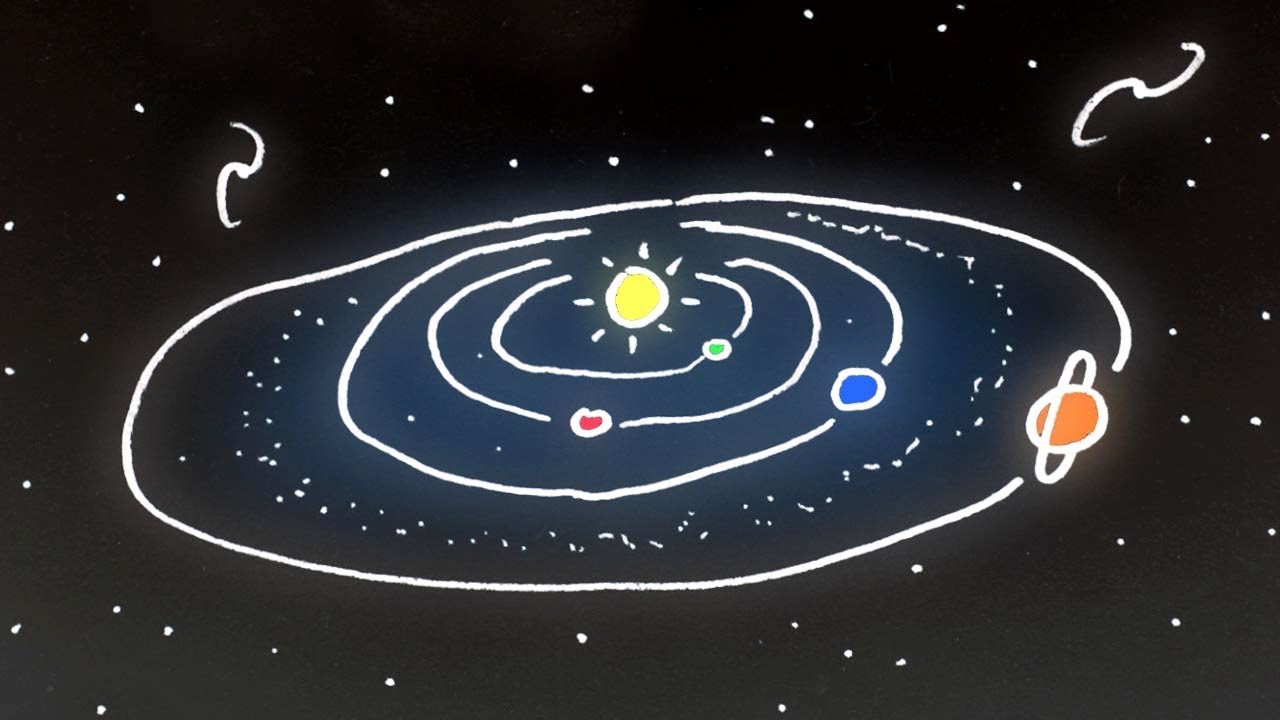 I would make a pretty crummy god. Which is to say, I cannot for the life of me build a stable solar system. Maybe you’ll fare better with the ominously titled Super Planet Crash, Stefano Meschiari’s browser based celestial body collision simulator. He calls it a digital orrery, but good luck getting the thing to function as non-catastrophically as a physical one.

The objective is simple: create a system that will neither punt its constituents off into oblivion nor smash them to dust before 500 Earth years have elapsed. Easy to accomplish if you leave the initial earth-like dot to its own and hit fast forward, but adding larger bodies will boost your score in a manner becoming of their gravitational impact. Bonus points for placing planets at a habitable distance from the sun. Yes, this bonus applies to placing dwarf stars at livable distance too. You don’t want them overheating.

Meschiari, a postdoctoral astronomer at University of Texas, built his game around the time he was working on the online version an exoplanetary data exploration and analyzation application.

My successes may be pathetically scarce, but doesn’t that reflect the nature of our own universe? How many hunks of rock have tumbled into neighboring balls of fire or been flung into the empty reaches of interstellar space over the years? Maybe I’m more godly than I thought. Earth’s 4.54 billion year spree might be some sort of record, but it must come to an end at some point. Perhaps a nice, satisfying deus ex machina in the form of a life-extinguishing extrasolar asteroid. That’d show ’em.

Anyway. Super Planet Crash serves to spread an interest in science – if that sounds ace to you, why not consider donating to the attached Science Education Fund? Or browse and share some of the cool science links on the right of the window.