A Classic Final Fantasy is Seeing a Release on PlayStation 4

The classic Final Fantasy IX was released back in 2000 for the original Sony PlayStation. Now, 17 years later, the game is being re-released on the newest iteration of the Sony PlayStation.

The re-release will feature:

Any fans of the game who purchase the re-release from the PlayStation Store will also receive an original PlayStation 4 theme designed by Toshiyuki Itahana and eight PlayStation Network avatars.

You can see the trailer for the new version, below. 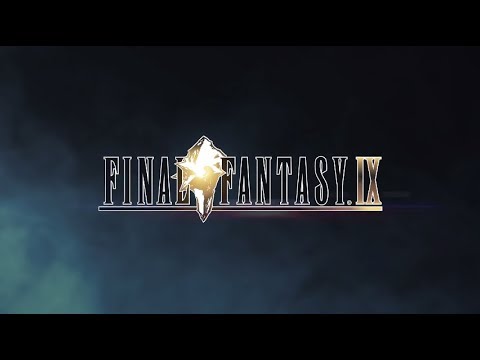 Final Fantasy IX is available now on Sony’s PlayStation Network Store for the special price of $22.39 CDN. The regular price of the game will be $27.99 after the sale.

Liked this article and want to read more like it? Check out the Final Fantasy XV Pocket Edition and our Tokyo Game Show rundown.