A Live-Action Final Fantasy XIV Show Is On its Way 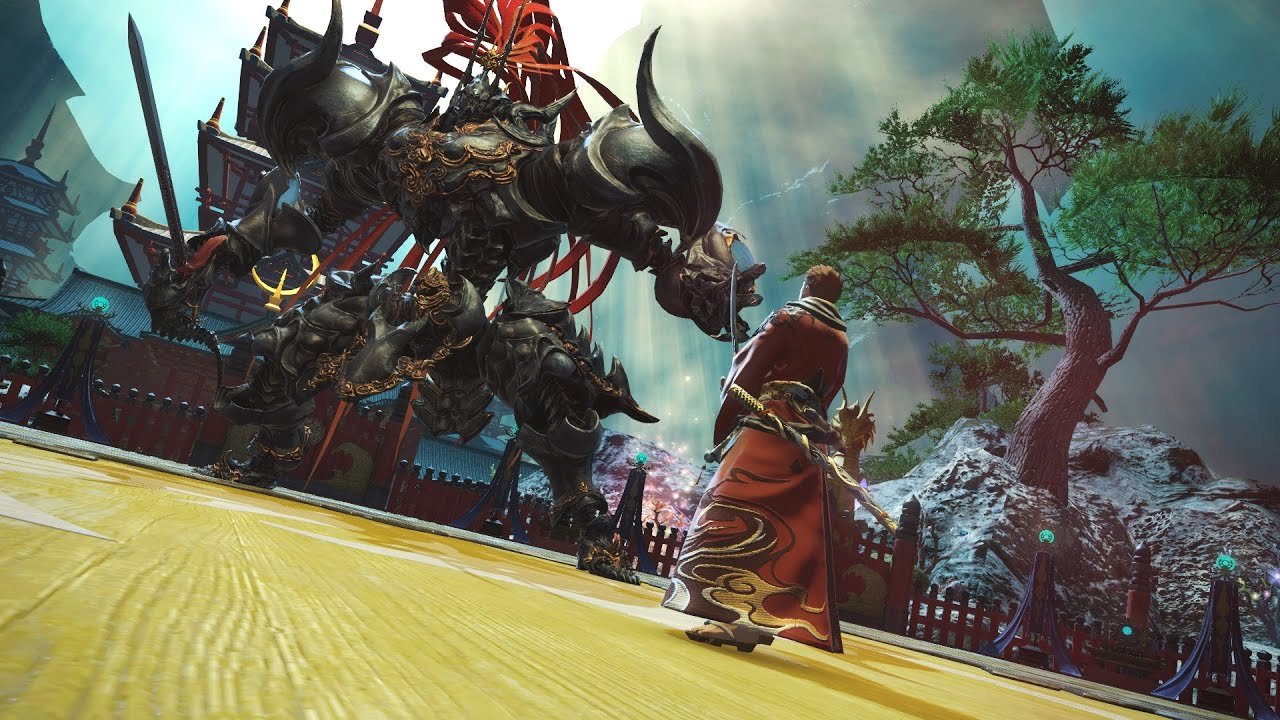 This announcement comes while Hivemind is working on The Expanse with Amazon and, more appropriately, The Witcher with Netflix, so they seem like a decent choice of studio. This is just an announcement of the partnership as the show itself is still being planned out, but we’re dying to see what this looks like, especially given the issues that have plagued previous silver screen Final Fantasy’s.

The series plans to tell an original story set in the FFXIV world of Eorzea. What the focus will be is still under wraps (as well as whether it takes place before or after the cataclysm that led to A Realm Reborn), but according to the press release it will explore “the struggle between magic and technology in a quest to bring peace to a land in conflict.” That implies the Garlean Empire will feature prominently as villains, but it could just as well be the goblins and Alexander for all we know. Also promised are all the series staples: “magitek and beastmen, airships and chocobos,” as well as “the live-action debut of Cid.”

It’s a weird idea, but a Final Fantasy XIV show could absolutely work if it was done right, same as The Witcher. We’ll have to wait on staff announcements to make any sort of call on this. If worst comes to worst, at least we’ll still have Netflix’s Final Fantasy XIV: Dad of Light… and that Shadowbringers commercial with Tom Holland and Hannibal Buress.