A Show To Go Crazy For 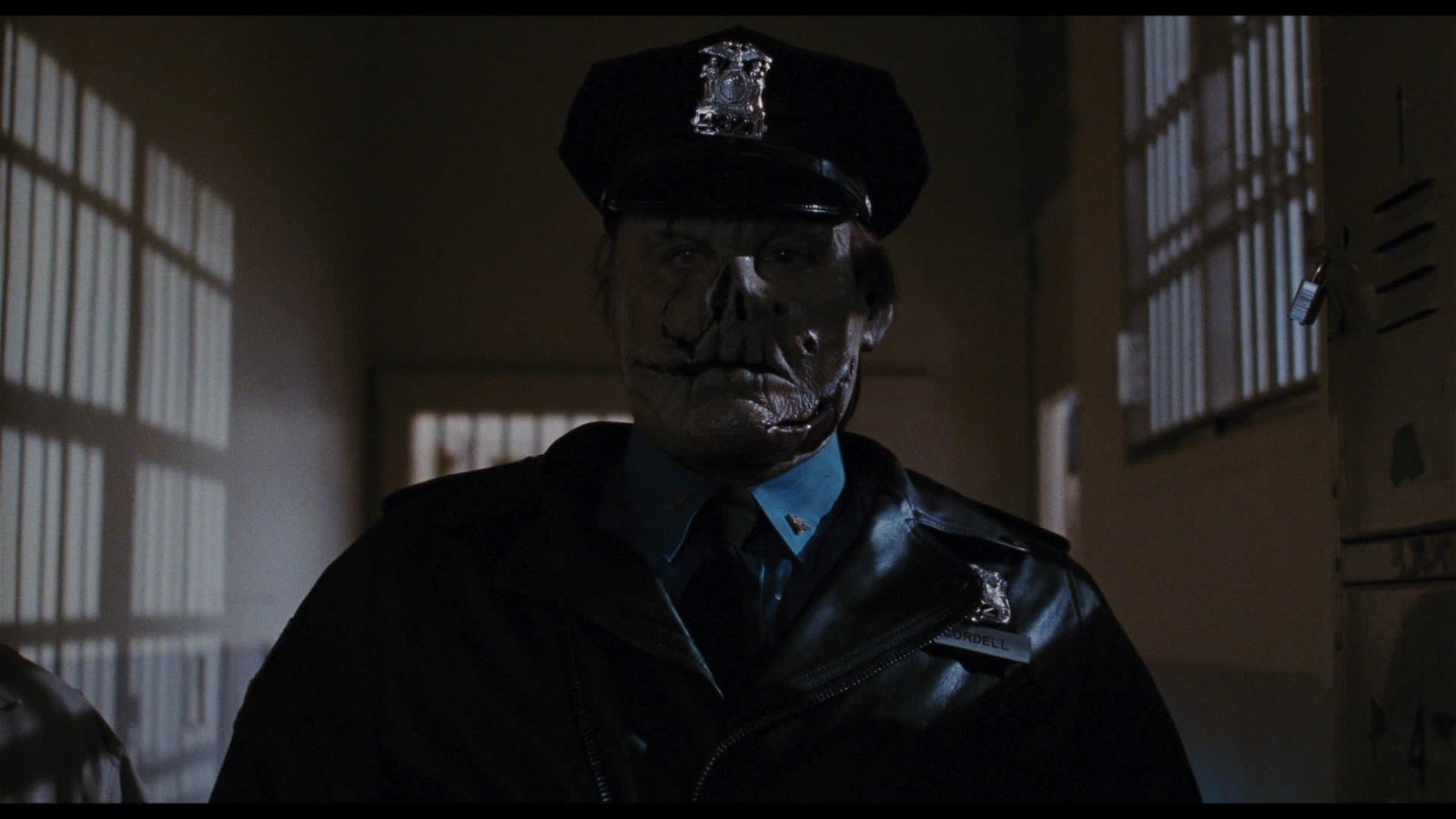 A TV series reimagining of Maniac Cop from producers and directors Nicolas Winding Refn and John Hyams has been greenlit by HBO.

Deadline has reported that Refn (Too Old To Die Young) will serve as showrunner and director, sharing the latter duties with John Hyams (Universal Soldier: Regeneration), on a Maniac Cop series for HBO and Canal+. The update of the cult-fave film franchise by director William Lustig (who will serve as an executive producer on the show) and writer Larry Cohen is the first production from Refn’s byNWR Originals. It will be set in Los Angeles, and tell the story of a uniformed serial killer— who may be supernatural — through a variety of characters, from regular cops to criminals.

“I’ve always been a devoted admirer of John Hyams,” Refn said about the acclaimed director.. “We’ve been talking about a reimagining of the Maniac Cop films for a number of years, but as we continued to work on the material, we found ourselves wanting to explore the world we were creating in greater depth. Turning Maniac Cop into a series will allow us to realize our wildest ambitions and to reach an enormous audience though partners HBO and Canal Plus. This show will be an unadulterated, action-packed horror odyssey. Given the current state of the world, though, Maniac Cop will also be a strong commentary on the decline of civilization.”

This show was an unexpected announcement, but a welcome one nonetheless. I only know of Maniac Cop from his appearance in the fan-made fighting game Terrordrome, so it will be interesting to see how the mainstream reacts to the franchise’s return, especially given the state of the world.