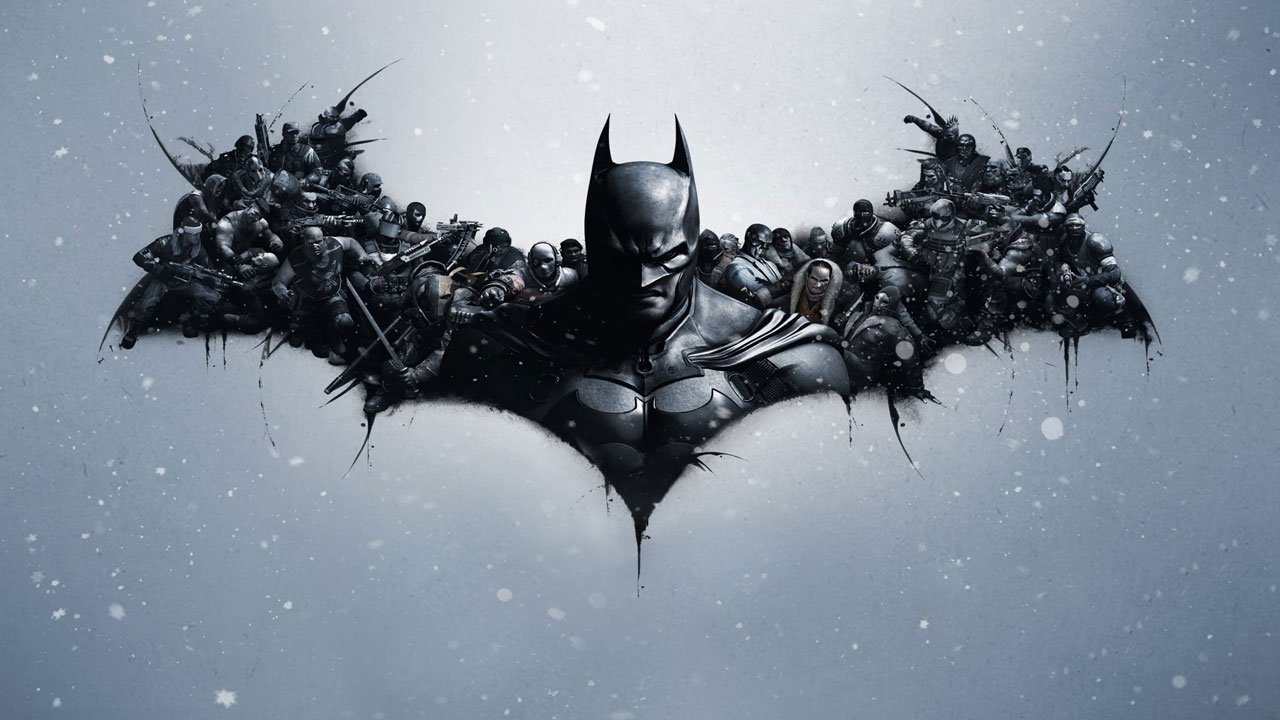 For many, Batman: Arkham Origins is simply tiding them over until the next-gen version of Batman emerges, but Warner Bros. Games Montreal’s announcement about their lack of plans to address in-game bugs is still very troubling.

“The team is currently working hard on the upcoming story DLC and there currently are no plans for releasing another patch to address the issues that have been reported on the forums,” a community manager said in a post on the game’s official forums, which to no one’s surprise, quickly filled up with angry responses.

“You basically ripped us all off with a broken product, and lied to the community about a patch you had no intention of releasing, and have the audacity to release more dlc. Huge slap in the face to the whole community,” wrote Soulverlord, a forum contributor.

It’s difficult to look at this scenario in any other way. Despite the potential shortage of staff at Warner Bros. Games Montreal, which was addressed by the provincial government in October after they announced an investment of $1.5 million into the studio, this “slap in the face” is quite baffling and unexpected. Consumers who payed full price for the game, and most likely bought it for the sole purpose of experiencing the single-player campaign, deserve to have these existing issues fixed, especially this long after the game’s initial launch. Pushing additional DLC content instead of fixing the core game is backwards thinking up the wazoo. It also emphasizes the unfortunate fact that money is far more important to publishers than strengthening relationships with consumers. Though this fact isn’t entirely new, it’s been taken to another level in this case, as Warner Bros. Games Montreal’s blatant statement obviously means there’s no interest in improving – or in this case fixing so the game actually functions on a consistent basis – existing content that’s been purchased at full price by consumers.

There are games out there that shine when it comes to increasing its longevity. Team Fortress 2, a game released in 2007, to this day holds up tremendously well. Though some circumstances differ between this game and Arkham Origins, the glaring fact remains that gamers have a very strong relationship with Valve, which consistently offers new additions to the online store – some unlocked through play, others with money – therefore greatly enhancing users’ experience. Valve also addresses consumer feedback on a regular basis, adding to the positive relationship the company has with those who play their games.