Fans first got a taste for a different style of survival horror when Konami released its Silent Hills demo P.T. It sparked a renewed interest in the genre until the Japanese publisher cancelled the project. Still, fans looked forward to its spiritual successor Allison Road. Unfortunately on June 4, 2016, British developer Lilith, Ltd. announced they cancelled the project as well.

The statement came via the game’s official Twitter. While no details were given, the studio said more information is on the way in the coming weeks.

The title was funded through Kickstarter and developed by a small team. Its campaign was cut short after publisher Team17 picked up the concept after the title reached 4 482 backers. The only footage of the game is a pre alpha build video that’s just over 13 minutes , so there isn’t much to really go on. 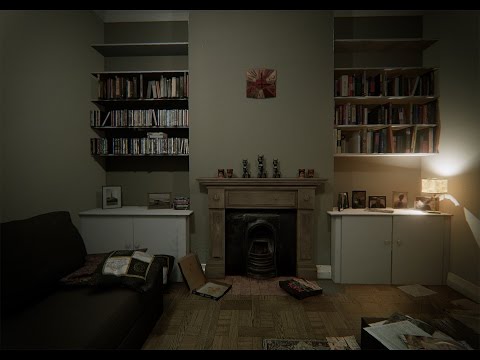 Hopefully this doesn’t hurt the ten-person studio too badly, despite starting as a passion project, a lot of time and manpower went into developing this title.