Dropping after the 2.1 update releases on September 1st 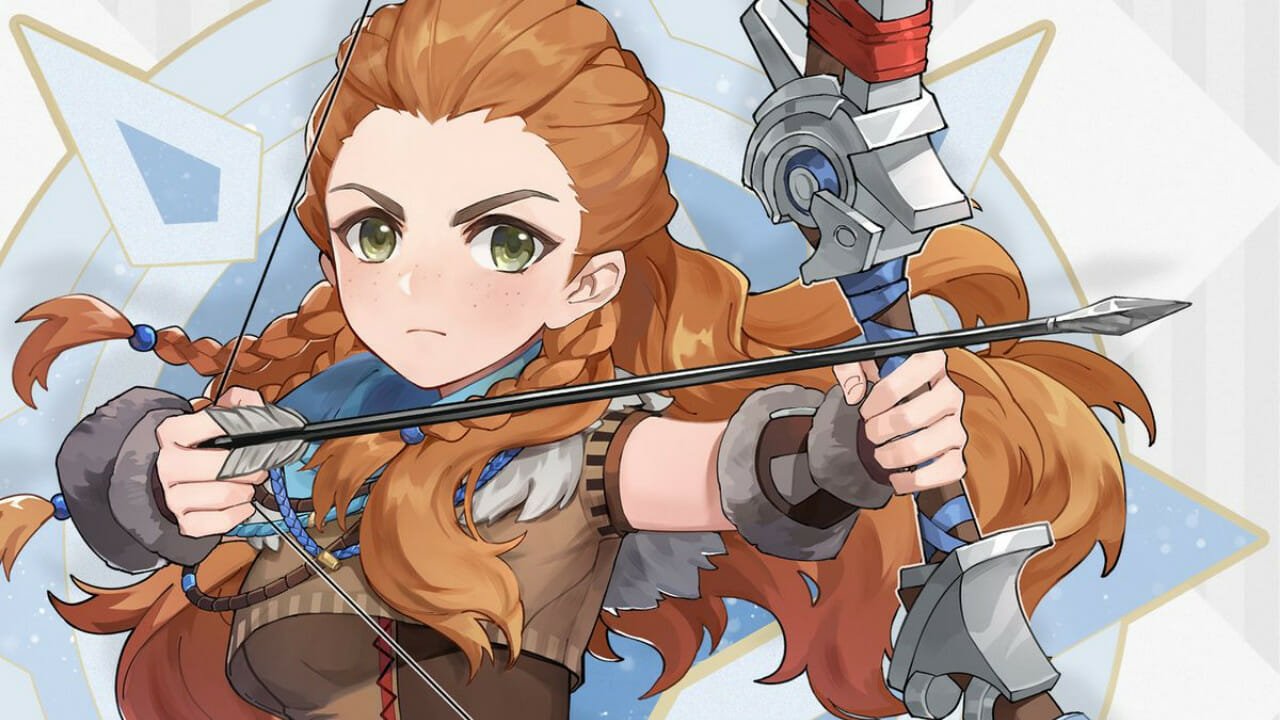 That’s right folks, Aloy from Guerilla Games’ Horizon Zero Dawn is getting the visual anime treatment thanks to her joining the Genshin Impact roster for a limited time.

The reveal of Aloy’s inclusion into the Breath of the WIld-inspired open-world RPG was announced on PlayStation’s Twitter. Aoly will be a five-star character and will come with unique combo skills, cryo elemental abilities, and animations. Genshin Impact developer, MiHoYo revealed in a press release that PS4 and PS5 players can unlock the character by logging into the game after the upcoming 2.1 version update drops which is set to release September 1st.

“Aloy is coming to the world of Teyvat! Guerrilla and miHoYo are proud to announce that everyone’s favorite machine hunter will join the Genshin Impact roster for a limited time. More info soon!” PlayStation revealed on Twitter.

Players who log during the time frame she’s available will be able to unlock her through the in-game mailbox after which she’s be playable through any version of the game on the account you unlocked her on through cross-save. Additionally, players will also receive a special 4-star bow for Aloy. While it is a limited time availability, miHoYo says that when the game moves to version 2.2 Aloy will be available again but only for players above adventure rank 20 on any platform. It won’t be forever though as Aloy will be redeemable until version 2.2 comes to an end.

This isn’t the first time Aloy has appeared in other games as she was a part of Monster Hunter World as well as its expansion, Iceborne. She was probably played a lot more in one of the most played games in the world, Fortnite.

It wasn’t that long ago that Genshin Impact transitioned into the 1.5 version of the game which dropped day and date with the PS5 version of the game back in April. Since then the game recently dropped the version 2.0 Inazuma update which added a new city, cross-save, new PS5 features, and more.