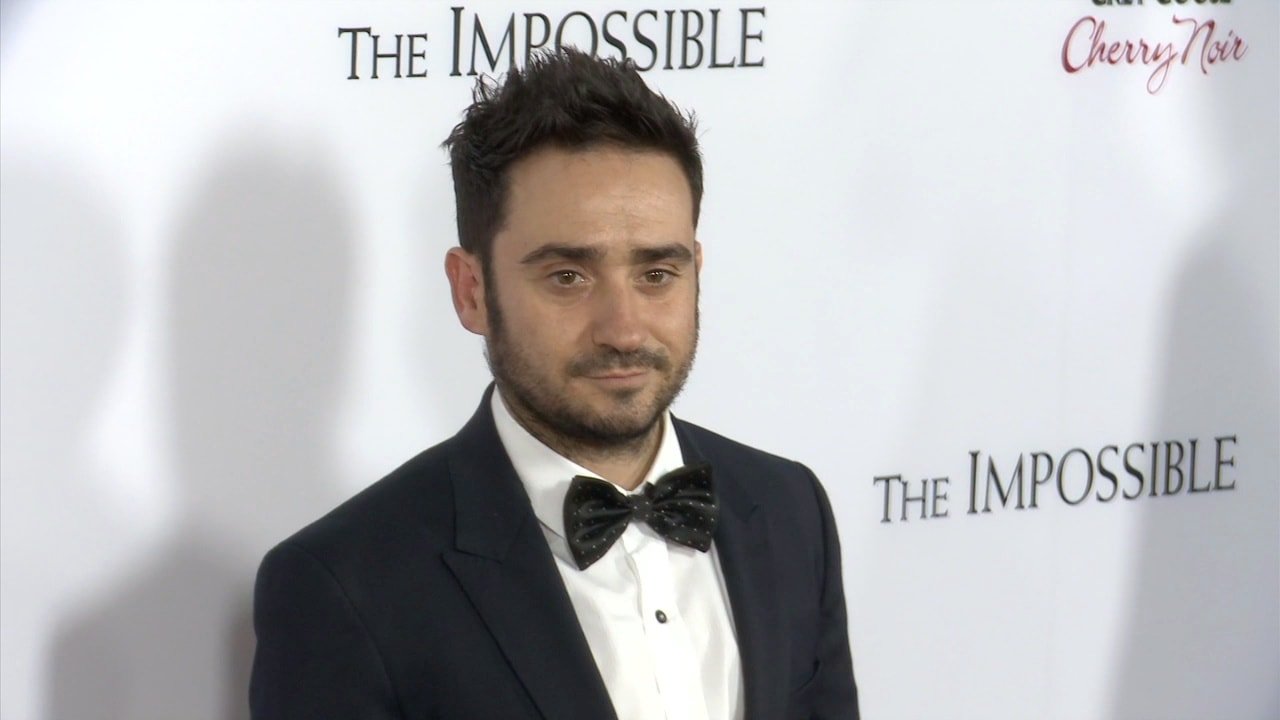 J.A. Bayona has signed on to direct two episodes of Amazon’s upcoming Lord of the Rings prequel series.

In addition to directing, Bayona will serve as executive producer along with his producing partner Belén Atienza. Bayona most recently directed the blockbuster film Jurassic World: Fallen Kingdom, which grossed over $1.3 billion at the global box office. He previously directed the critically-acclaimed film The Orphanage, as well as films like The Impossible, A Monster Calls, and the first two episodes of the Showtime series Penny Dreadful.

“J.R.R. Tolkien created one of the most extraordinary and inspiring stories of all time, and as a lifelong fan it is an honor and a joy to join this amazing team,” said Bayona. “I can’t wait to take audiences around the world back to Middle-earth and have them discover the wonders of the Second Age, with a never-before-seen story.”

The overarching series is being written by JD Payne and Patrick McKay. In addition, Game of Thrones producer Bryan Cogman has signed on as a consultant on the project. Little is known about the Lord of the Rings series beyond the fact it will explore new storylines preceding J.R.R. Tolkien’s The Fellowship of the Ring – which, depending on how far back they go, might mean that naming it “Middle-Earth” would be a safer bet to please hardcore fans.

The new Lord of the Rings show will appear on Amazon’s streaming service at some point in the future.

File Under: Amazon, Lord of the Rings