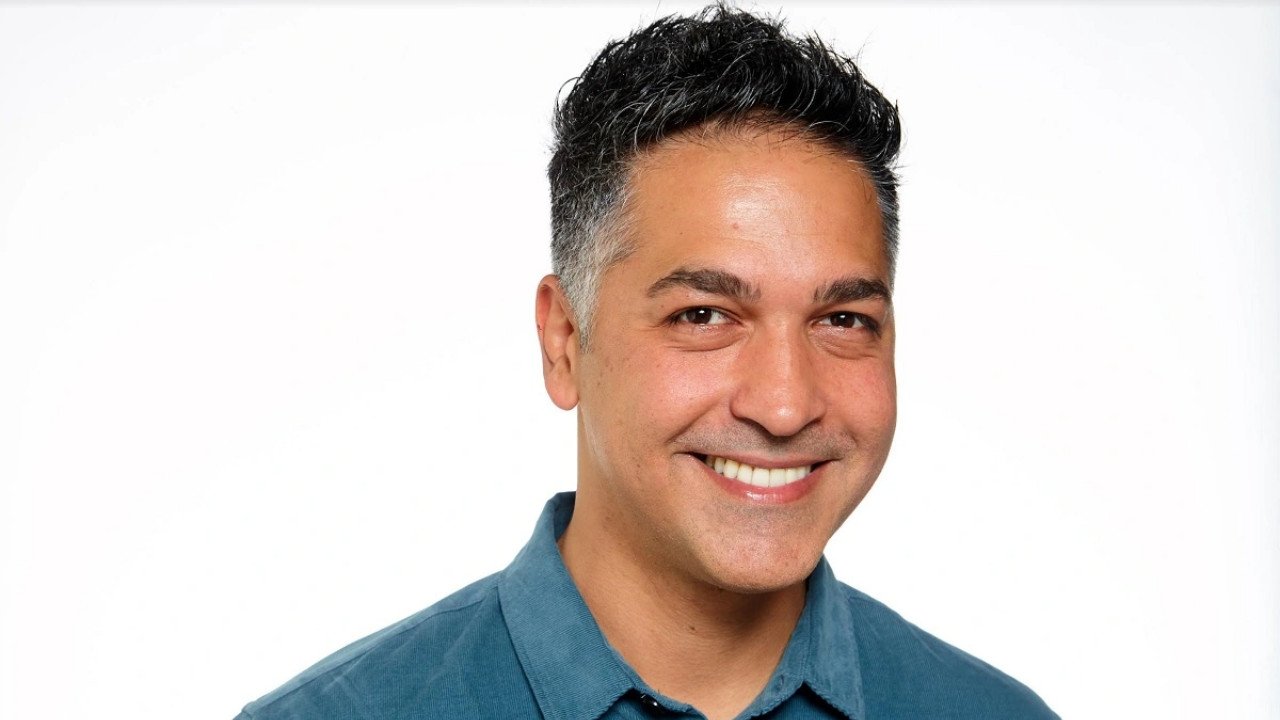 Gamebeats reports that Rahimi will report to Netflix vice president of games, Mike Verdu who was hired by the streaming service this past summer. His role has been described as overseeing all the games that will be available to global Netflix subscribers.

“I am pleased to welcome Amir to Netflix where he will build out our games studio team and content library for Netflix Games. His extensive experience in the games industry will be key as we look to grow our catalogue of games for our members around the world to enjoy,” Verdu said in a statement.

In a LinkedIn post, Rahimi said his new position at Netflix will give him “the opportunity to greenlight games that will put player delight above all else” and hopes that he can “play a small part in shaping the future of the industry”. He adds there will be “no more stressing over monetization” at the streaming giant’s games division which hints that monetizing games was a stressful part of his job at his previous employers.

Back in late September of this year, Netflix announced they had acquired Oxenfree Developer, Night School Studio. The streaming service recently launched its game initiative earlier this month, first on November 2nd for Android users and a week later on November 9th for iOS. The launch included a game collection of five games which includes Stranger Things: 1984, Stranger Things 3: The Game, Shooting Hoops, Teeter Up, and Card Blast.