Artifact 2.0 Cancelled After Lack of Players 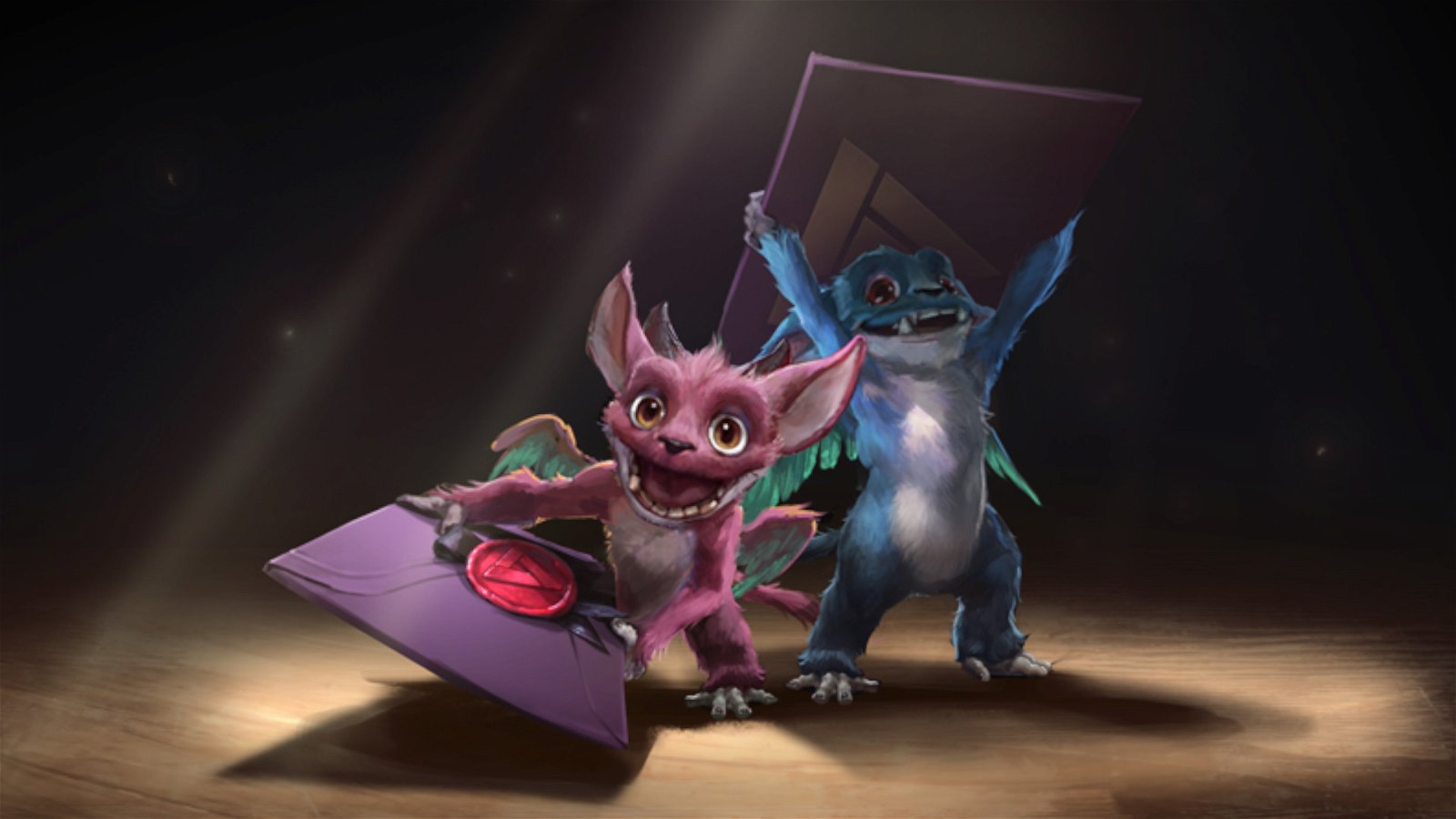 Collectible card game Artifact had its reboot cancelled as Valve states there just aren’t enough players to justify a reworking of the game. The developer promised a reboot after players were disappointed by its “poor implementation of microtransactions and lack of meaningful progression systems.” Valve began working on Artifact 2.0 shortly thereafter, only to cancel the project entirely.

After Valved made the cancellation announcement, they added that they will be making both Artifact Classic and Artifact Foundry free for all players on Steam, as well as removing the games card packs from sale. The company wants to make things right with players new and old. Artifact Classic players will be receiving every card for free, and players who previously paid for cards will see them change to special collectors versions.

Artifact Foundry will look a little different from its Classic counterpart. The game will still remain free to play, but players will earn their cards through game play and absolutely no cards will be for sale. Any final card art from the pipeline will now be in the game as well. Though players won’t recieve free content, they will still be able to experience the game as a whole.

Valve took to Steam with their announcement finishing with, “We’re grateful to all Artifact players, and particularly to those who were able to help us tune and refine what would become Artifact Foundry. The team feels this is the approach that best serves the community. We’re proud of the work we’ve done on both games and excited about delivering them to a much larger audience of gamers.” Though the reboot is no more, the developers seem to really feel for their community and believe that this is the best way to serve them going forward. The game will remain playable, and hopefully the changes they have made will give the game some longevity.