Another Media Giant in the Works 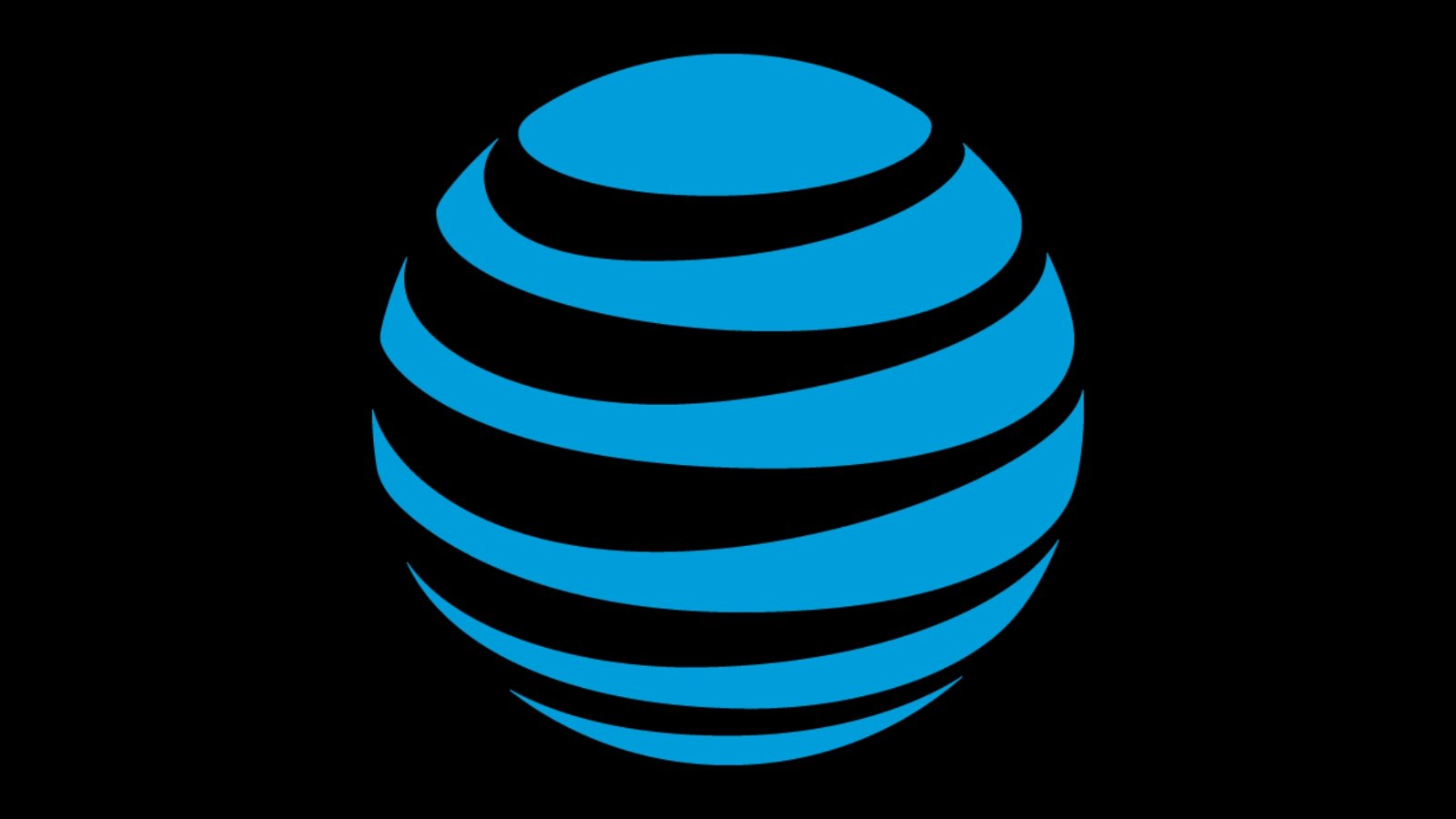 AT&T, best known for its communications side of business, seems to be retreating from plans the company made three years ago when they set out to make their way into the world of cable and streaming services, but they’re opening their doors to something new.

Today AT&T made a major announcement about joining with Discovery Inc, which would create a massive TV, film and streaming partnership with multiple top cable networks and Warner Bros. Studio. Previously, they connected with massive companies like HBO, Warner Bros., Turner and CNN but now appear to be moving away from those ambitious plans and on to something new.

The cellphone company has been struggling in the age of streaming, and with that they intend to spin off their entertainment assets while they move into a new partnership with Discovery who focuses on cable programming. This could mean working with channels like HGTV, the Food Network and Animal Planet.

According to the Los Angeles Times, the two companies were already in advanced talks to join entertainment forces. Essentially the partnership will merge a massive producer of unscripted programming with the likes of Warner Bros. who produces major movies and television series like Godzilla vs. Kong and Game of Thrones.

The Los Angeles Times also stated, “The proposed transaction, which would require the approval of federal regulators, would mark a stunning retreat for AT&T, which spent $85 billion three years ago to buy Time Warner Inc., the owner of CNN, HBO, TBS, TNT and the storied Warner Bros. film and TV studio. AT&T now appears ready to jettison those assets — although AT&T investors are expected to remain stakeholders.”

For now, we wait to see what the federal regulators have to say, and if this goes though, it will create a media giant. In the last three years AT&T has joined forces with Time Warner, meaning they have access to CNN, HBO, Cartoon Network, TBS, TNT, Warner Bros. and now Discovery. Now it’s all about what they do with it.