Batman: Arkham VR is Coming to the Oculus Rift and HTC Vive 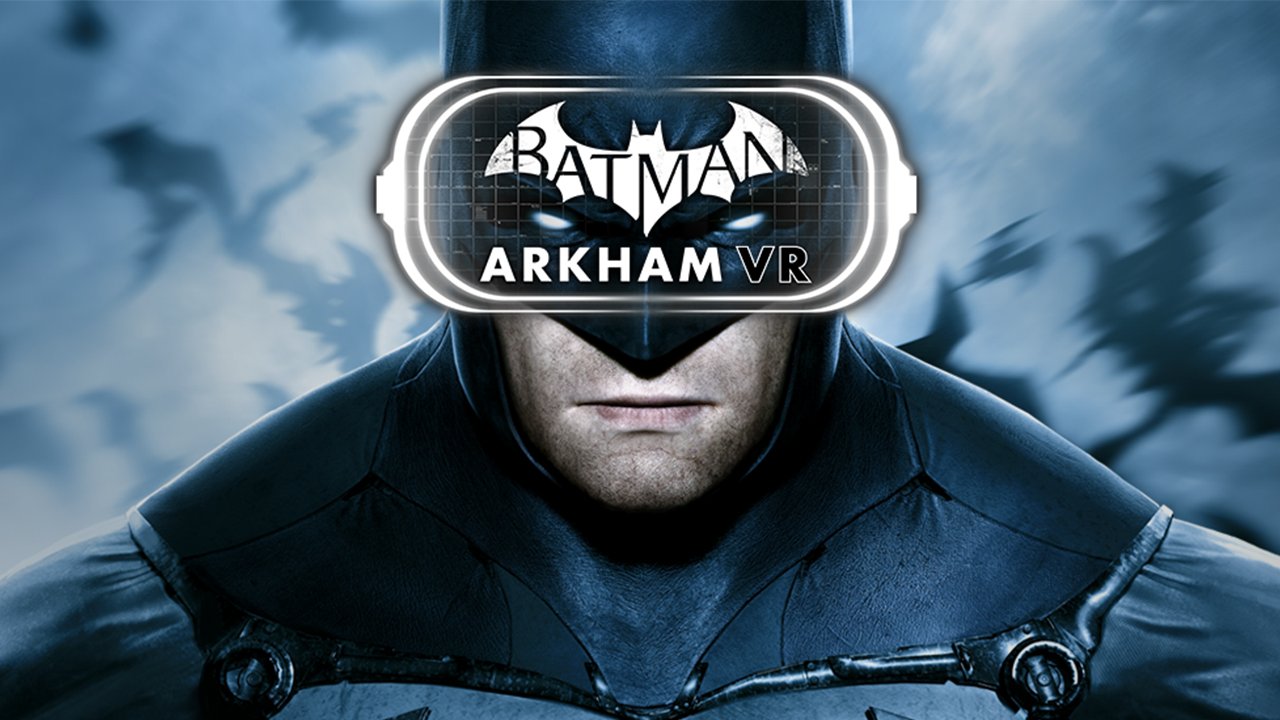 The initial version, which hit the market on Oct.11, 2016, for the PlayStation VR, was met with good to great reception. Getting to experience the tense atmosphere of Gotham through the eyes of Bruce Wayne is enthralling, and Rocksteady Studios was ready to expand this past the PlayStation audience.

Sefton Hill, the creative director at Rocksteady Studios, noted how the opportunity to bring Batman to virtual reality was extremely rewarding. It also helps that he has an amazing, psychological depth that creates a great deal of excitement for the players. Diving deeper into the psyche of The Dark Knight makes him a perfect fit for virtual reality, Hill touched on.

Now that the title will finally branch out to the Oculus Rift and HTC Vive, Hill mentions how they are thrilled that PC players will now get to experience it. However, it is not going to be right away. Batman: Arkham enthusiasts must sit on their hands for a couple of weeks as it is due to launch on these two VR platforms on April 25, 2017.  So, not too long of an excruciating wait.