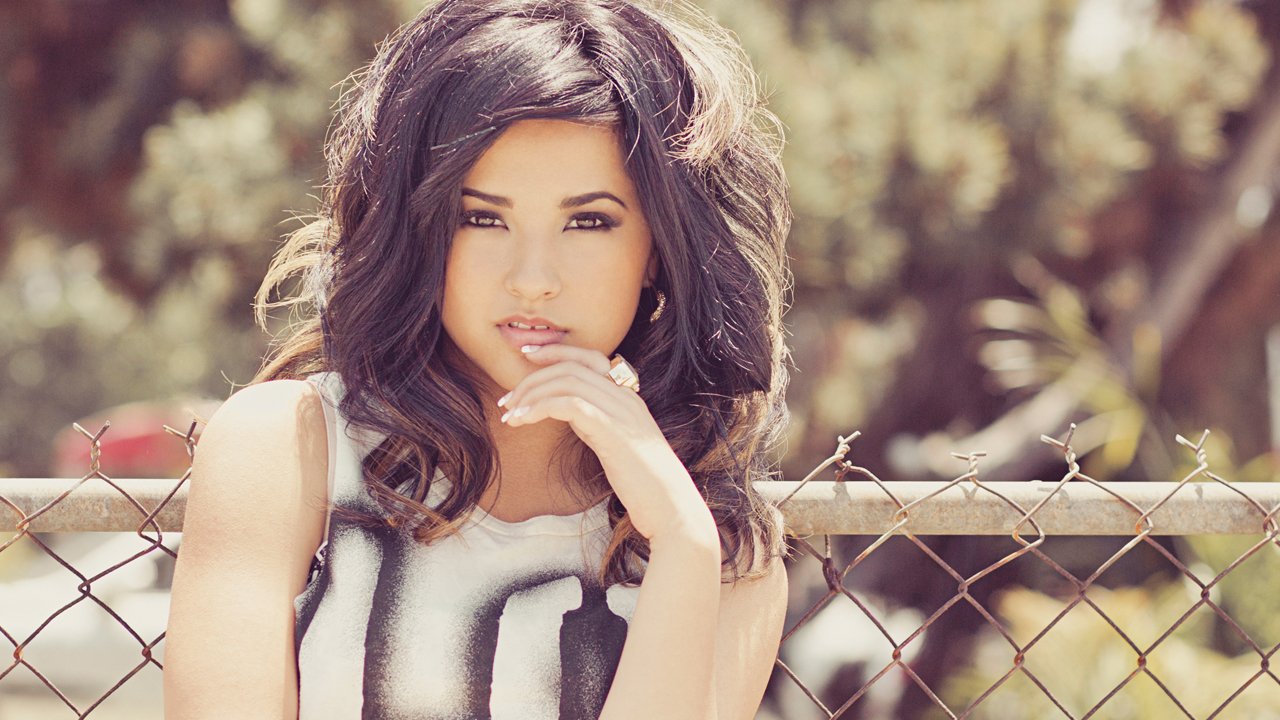 With the last ranger cast in the upcoming Power Rangers film slated for 2017 release, it’s time to mark your calendars. Singer/Songwriter and Empire actress Becky Gomez will tackle the role in the Mighty Morphin Power Rangers reboot.

Now that the core of five rangers is spoken for and it gives reason to believe this is the final ranger to be casted in the Dean Israelite-directed Mighty Morphin Power Rangers movie. Gomez, also known as Becky G., will likely utilize in her role as the yellow ranger the “Saber-Toothed Tiger” dinozord powers in battle. Paying homage to the Thuy Trang, who portrayed Trini Kwan on the original series.

Gomez completes the intriguing cast headlining the film, which features Dacre Montogomery, as the Red Ranger, Naomi Scott, as the Pink Ranger, RJ Cyler as the Blue Ranger, and last but not least, Ludi Lin as the Black Ranger. Rumours have pinpointed at potential character names but nothing has been confirmed.

Gomez is still pretty fresh to the whole acting gig. Her most note-worthy role was her brief stint as a guest story arc on Fox’s Empire. So I’m going to reserve judgment since there isn’t that much proof that she can excel in this type of role.

A brief synopsis for the upcoming film is as follows; After 10,000 years of imprisonment, the evil sorceress Rita Repulsa and her loyal minions are freed when astronauts on a routine mission in space accidently open her dumpster prison on the Moon. A team of “five teenagers with attitude” receives superpowers beyond their wildest dreams so they can defend the earth as the Mighty Morphin Power Rangers.

What do you think about this casting? Does requiring new talent scare you off the project? Let your thoughts be heard below!