Be a Voice in Bioware’s Mass Effect: Andromeda 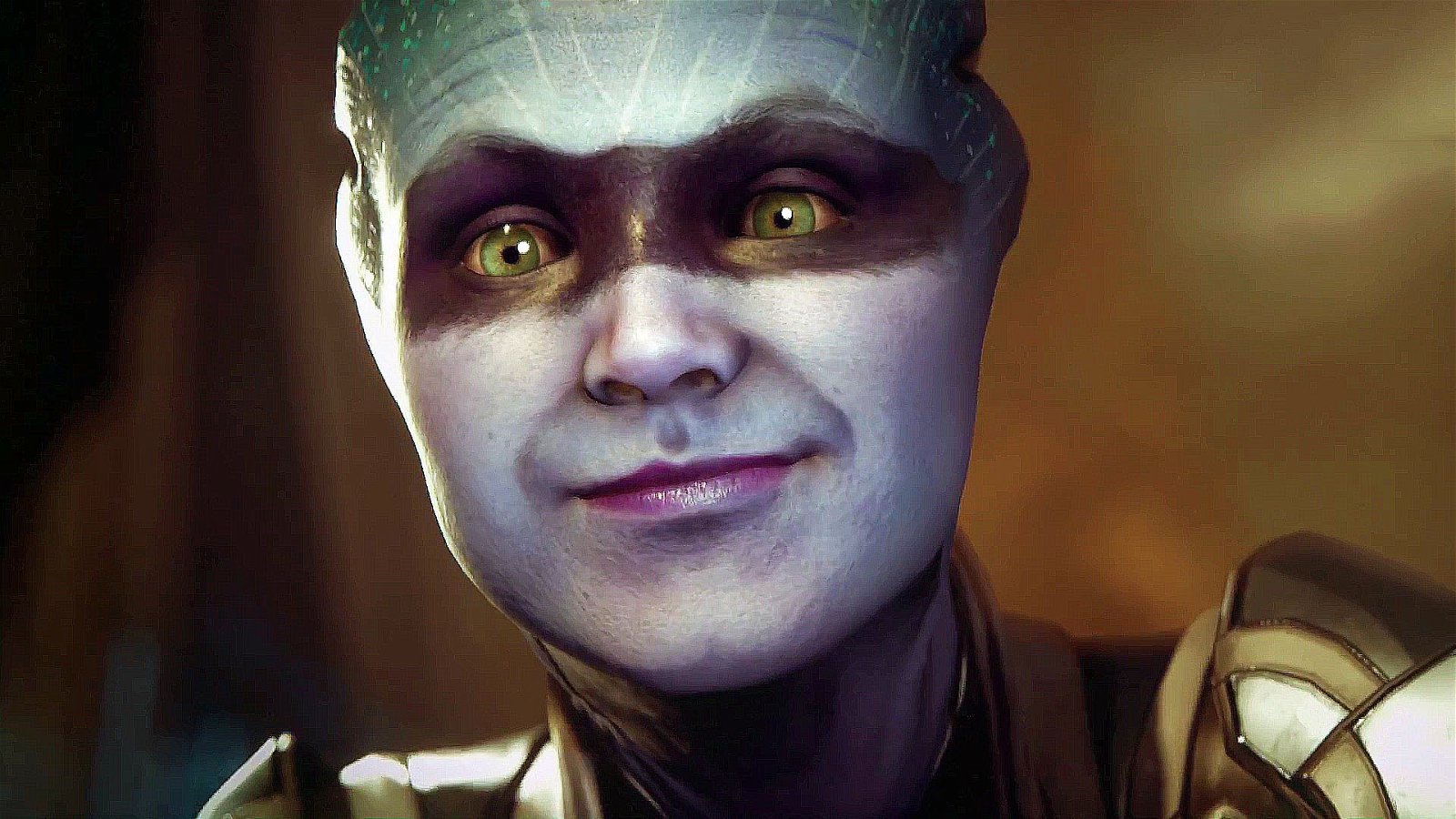 Bioware is offering fans the chance to voice a character in Mass Effect: Andromeda by way of a contest called “Explorers Wanted.”

The contest, which Bioware laid out the rules for through a post on the studio’s blog, is open to legal residents of Australia, Canada (excluding Quebec), New Zealand ,United Kingdom and the United States (including the District of Colombia), and begins today, September 12th. Those interested will have to record themselves reading one of two scripts supplied by Bioware (Script 1, Script 2) and submit their reading for judgement before September 28th.

Judging will take place from the 28th until October 26th, with the two winners being notified by November 30th. The winners will receive an all-expense-paid trip to one of Bioware’s recording studios either in Edmonton, Los Angeles, or London depending on their place of residence, as well as lodging for two nights and three days. 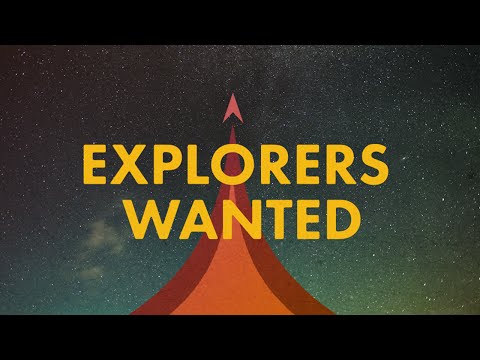 Mass Effect: Andromeda is coming to PC, PlayStation 4, and Xbox One in early 2017, and will feature a new protagonist named Ryder, who will be a sibling to the opposite gendered version of the character depending on whether the player chooses to create a male or female at the beginning of the game. Andromeda was originally unveiled at EA’s E3 press conference last year, in 2015, but it was not until last week that Bioware revealed the first footage of the game in motion at Sony’s PlayStation 4 Pro event.

In other Mass Effect news, word of a remastered version of the original trilogy has been circulating since EA apparently changed its internal stance on remasters last month. These statements were later contradicted by EA’s Peter Moore in an interview with IGN, but it is worth noting this interview was recorded prior to the reports that the company was “actively looking at” investing in remastered games.