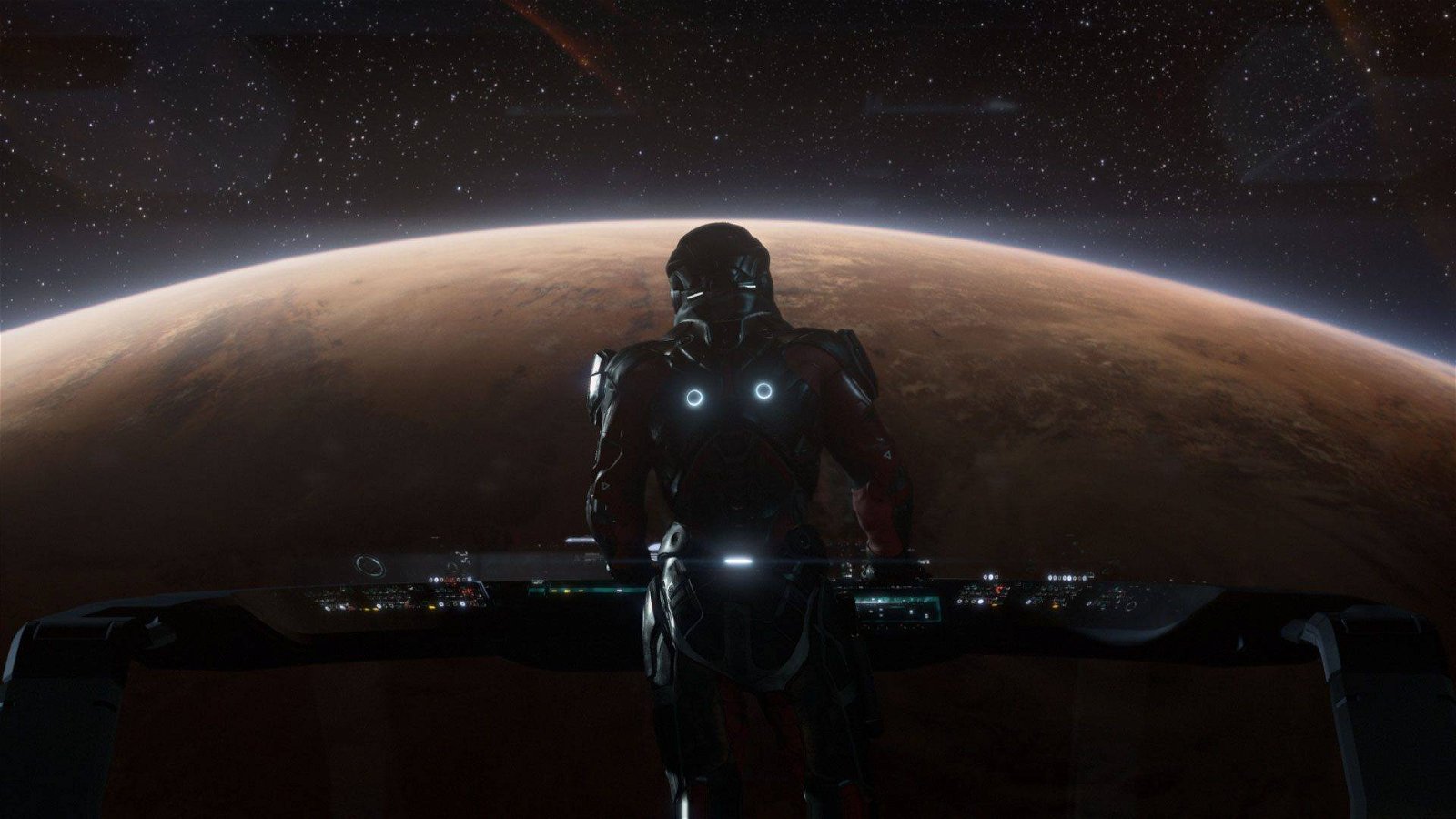 Shot entirely in 4K, the new trailer follows a male version of Ryder, the game’s protagonist, as he transverses through a strange technological cavern full of floating platforms. Ryder uses his jetpack to jump from area to area, accessing a map of planets in an electronic system hidden deep within the structure. Things quickly spiral out of control, however, and Ryder is forced to escape with his companions. 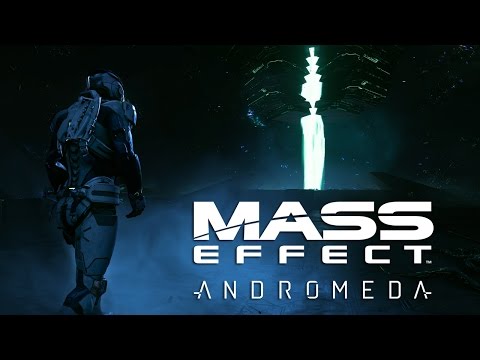 Previously, Mass Effect: Andromeda trailers showed glimpses and pieces of the new world that BioWare‘s latest installment will explore. But this is the first time in which pre-alpha footage of pre-recorded gameplay and in-game cutscenes were shown to BioWare fans. Previous trailers were largely split-second reveals, or otherwise relied on exploring the landscape of the new title’s setting. But today’s trailer gives fans a closer look into how Mass Effect: Andromeda will play when it’s out in 2017.

Suffice to say, Mass Effect: Andromeda looks gorgeous on the PlayStation 4 Pro. Character models appear real and lifelike, and the in-game demo’s setting features an array of cinematic shots and colors. High-dynamic range lighting is one such planned feature on supporting platforms, along with 4K resolution output.

As of yet, little is known about Mass Effect: Andromeda‘s story. A plot leak supposedly emerged earlier this year, but nothing has been confirmed as of yet by BioWare. All that’s known for certain is that Ryder is on a quest with their companions into the Andromeda Galaxy, and that many of the same species from the original trilogy will be returning along the way.

On November 7th, BioWare will be releasing a new trailer, which promises to “officially open the doors to the next chapter of the Mass Effect universe.” Until then, there’s plenty of time to pick up a PlayStation 4 Pro.