Mass Effect: Andromeda’s Release Date May Have Been Leaked 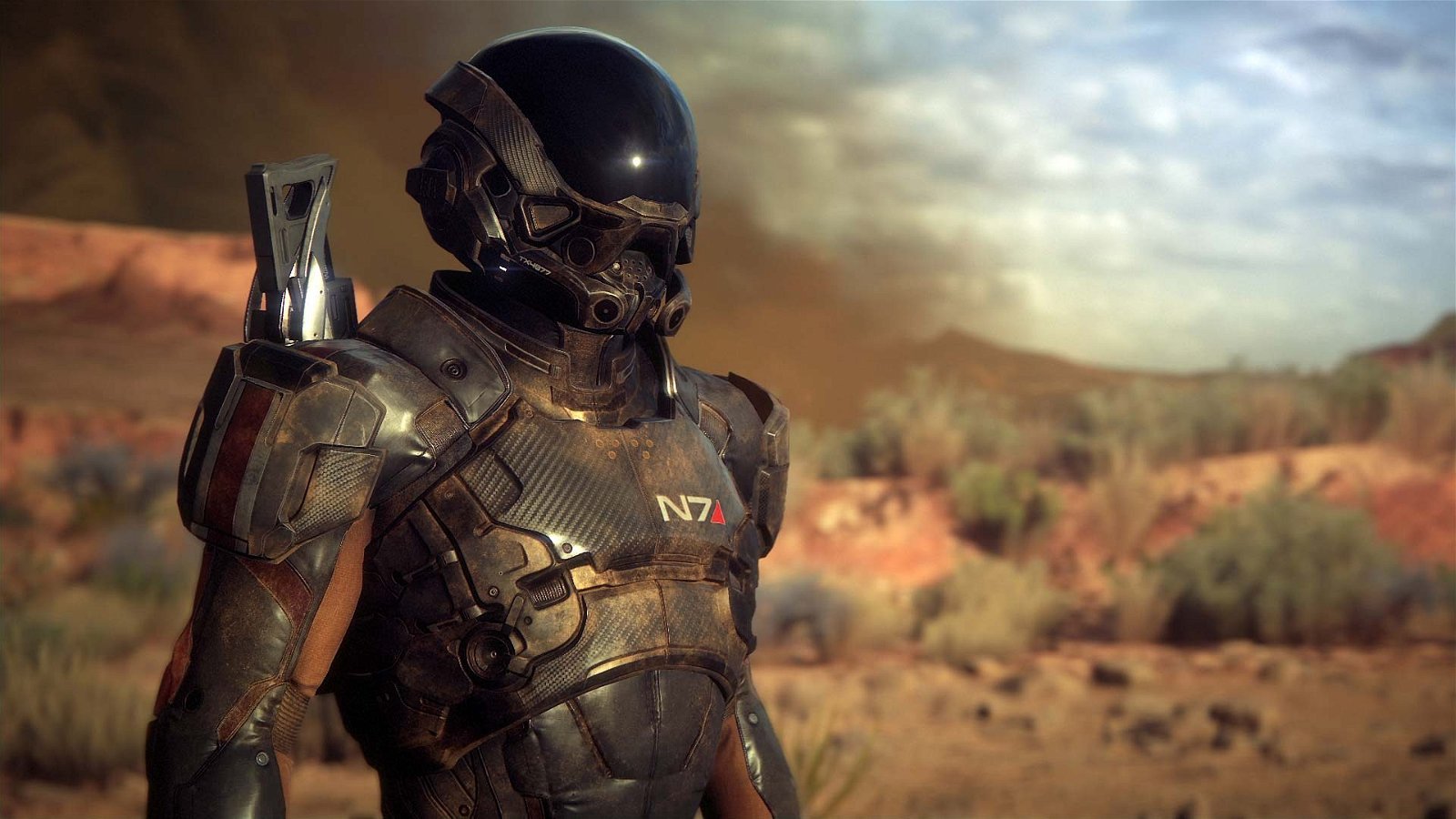 Mass Effect: Andromeda’s release date may have been mistakenly leaked by comic publisher Dark Horse in a listing for the game’s art book.

Destructoid points out that Amazon’s description for The Art of Mass Effect: Andromeda notes that the art book will launch “simultaneously with the game,” potentially hinting that Andromeda proper may share the same March 21st, 2017 release date as Dark Horse’s book.

This seems in line with Mass Effect: Andromeda’s “early 2017” launch window, and March 21st also lands on a Tuesday, the day of the week games typically launch.

Mass Effect: Andromeda was originally unveiled at EA’s 2015 EA press conference, and is coming to PC, PlayStation 4, and Xbox One. The game will follow a new protagonist named Ryder in place of the original Mass Effect trilogy’s Commander Shepard, taking place in a new galaxy several years after the events of Mass Effect 3. While the player will be able to choose between a male or female version of Ryder, the other gendered version of the character will also appear in the game as the main character’s sibling, but the nature of their role is unknown at this time.

Bioware and EA revealed the first gameplay footage of Andromeda at Sony’s PlayStation Meeting last month, which showed the game running at 4K resolution on the PlayStation 4 Pro.

Bioware recently concluded a contest that would allow fans to appear in Andromeda as an NPC, with entries currently being evaluated by Bioware’s staff. Those who are picked will be playing side characters in Andromeda, and will be notified sometime within the next month.

In other Mass Effect news, EA has apparently changed its stance on remasters, and is considering bringing the original Mass Effect trilogy to PlayStation 4 and Xbox One, but has yet say anything concrete about which games it intends to bring to current-gen consoles.