More information on Mass Effect: Andromeda was revealed at the EA conference.

The game will be run on the Frostbite engine, and new footage was shown. From what we can gather, it appears to be an origin story of some kind. You set out on a journey from the Milky Way galaxy in search of a new home.

In the footage, we see shots of what looks like the Citadel and a female character waking up. The Krogan and the Asari appear to be making a return. It will also feature “more freedom” than past Bioware games.

Check out the video below: 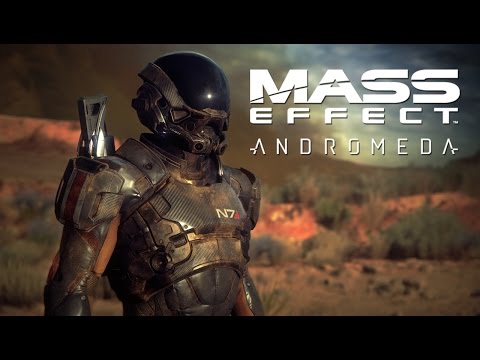