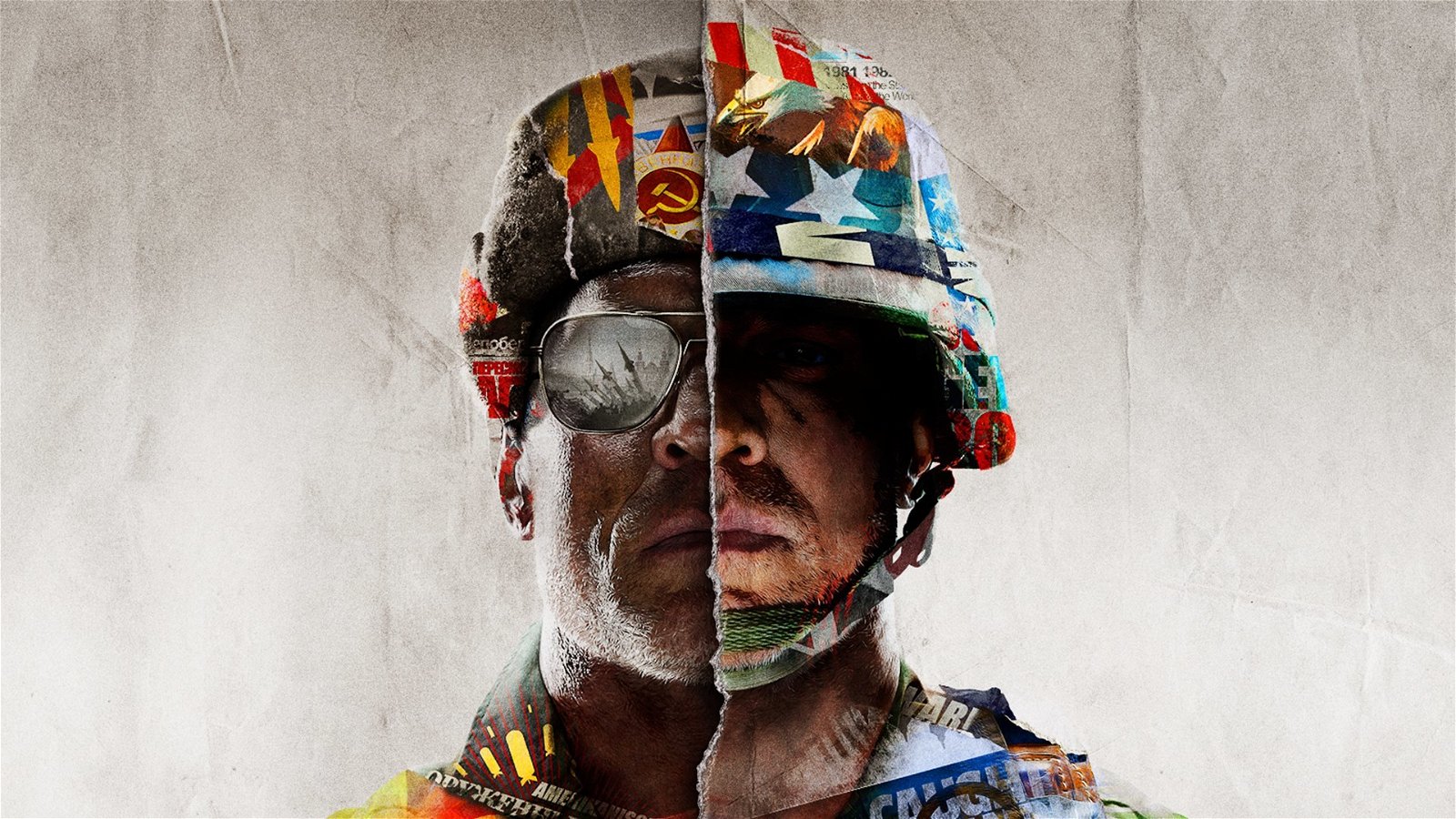 The 1970-1980 setting also returns to give players a simpler approach to online, which puts away wall-running, drones and other tech-driven mechanics from Black Ops 4. Black Ops Cold War also features new multiplayer modes, including VIP where teams escort a high-value target to a safe location across a map. Content creators, Twitch Streamers and game influencers also appeared across the afternoon to broadcast their live gameplay as they fought across various multiplayer maps and modes.

Hosted by Treyarch Studio Design Director David Vonderhaar, the Black Ops Cold War multiplayer reveal kicked off with a trailer for its mode. Captured on a PlayStation 5, the mode integrates a storyline into the overall seasons similar to Modern Warfare. This is where factions including the CIA, NATO and Soviet strike teams conduct “missions” all over the globe while facing off with each other. In Miami, players infiltrate a neon-riddled section at the outskirts of the city to eliminate enemy players. This was also where teams engaged in more open sections down alleyways, as players hurled grenade launcher rounds and 9mm bullets behind police cars. There is also a bigger focus on environment destruction, as shown with buildings and covers crumbling during matches.

A map in the North Atlantic showed players skipping over the sea in boats and skis. They could also shoot weapons from vehicles in high-octane pursuits as other players bailed from their firey choppers. Black Ops Cold War is bringing out more opportunities for team-based driving and shooting for players, as other teams infiltrate battleships. Objectives including a nuclear submarine must be secured by players on some modes, with enemies having to defend the vessel from invaders. For some reason, players can now plant and hurl C4 in the water, detonating them under passing boats.

The previously-teased desert map in Angola puts players in scorching dunes, engaging enemies across a plane wreck and higher canyon grounds. The map features open vehicle-based areas and tighter passages through rocks. This map is also prone to large airstrikes, as shown with jets dropping payloads over the Angolan sands. The first campaign reveal trailer showed a return of the RC-XD killstreak, which lets players drive an explosive remote car to enemies. Finally, a map in Uzbekistan brings a familiar snowy feeling from 2010’s original Black Ops and pits players against each other in snowmobiles and tanks. The winter forests can transition to an abandoned Soviet airbase, which is also grounds for explosive battles over a large frozen lake.

The Ural Mountains will also be a place where players can rely on trees as cover and drive around in hind choppers and vehicles. While it’s still unconfirmed, Frank Woods was also shown as an operator players can use in the game. The amount of long and winding roads, combined with landmarks and other explorable locations suggest this could be part of a battle royale map.

Warzone is also returning to Black Ops Cold War, across a live service that adds free and paid content for its online modes for years to come. According to David Vonderhaar, the Deniable Operations serve as the game’s PvP and PvE missions inspired by actual events across the Cold War. They will also come with a story that expands with every update, just as the lore was expanded in Infinity Ward’s 2019 reboot of Modern Warfare. This will also feature characters such as Adler from the Black Ops Cold War campaign, who will likely act as a support for players out in the field. Like previous games before players should also expect some fan-favourite maps from the original Black Ops game to return as additional maps. Hopefully, Treyarch includes Nuketown in full, next-generation glory.

Call of Duty Black Ops Cold War releases on November 13, 2020 on PC, PS4, Xbox One, PlayStation 5 and Xbox Series X/S. Players can also pre-order the digital game and get early access to an Open Beta starting on October 8 for PS4 first. They will also get a free Frank Woods operator pack to use right away in Modern Warfare Warzone and its multiplayer mode.