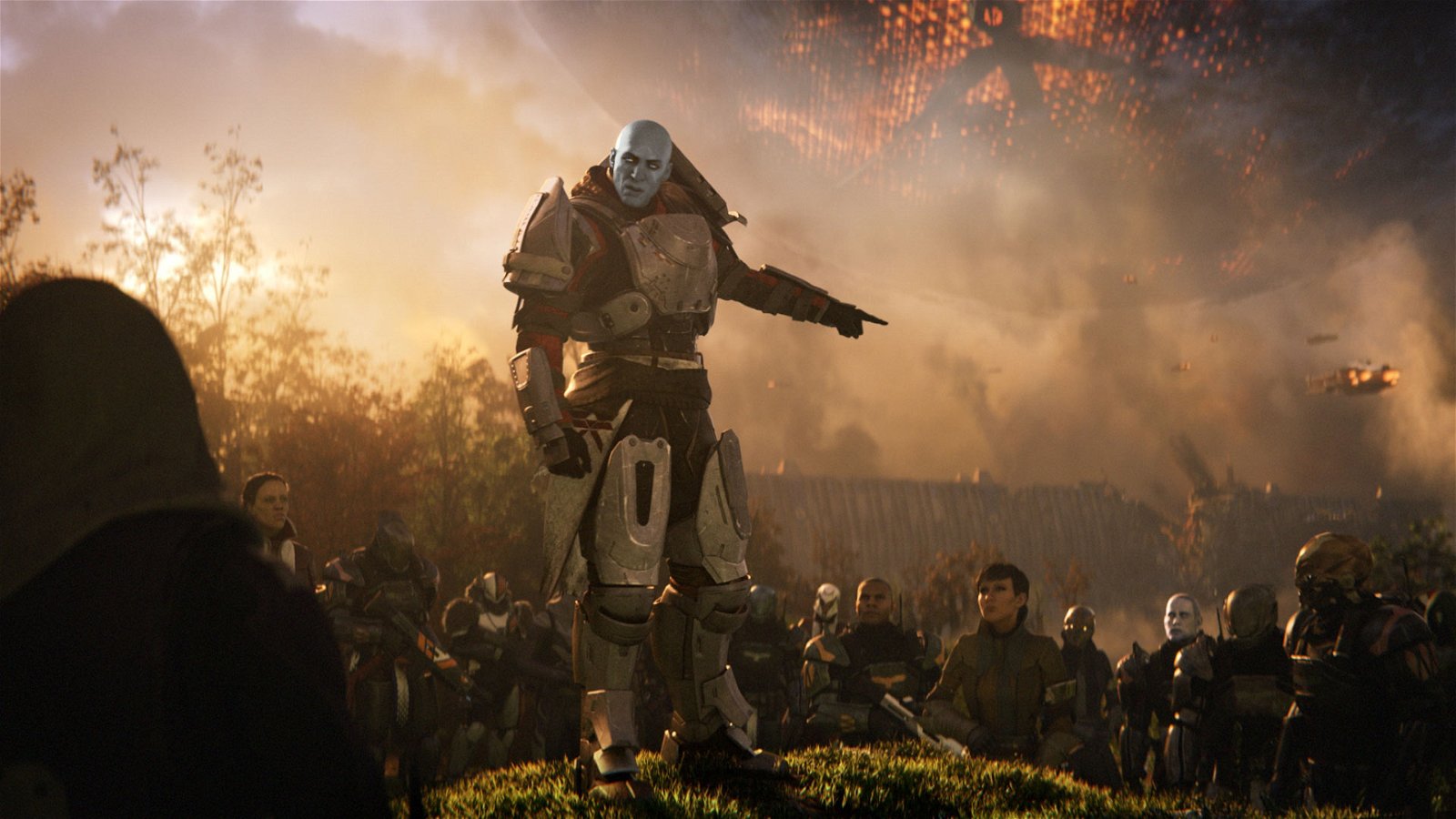 The world’s leading lifestyle brand for gamers, Razer, announced that they have partnered with esteemed video game developer Bungie.

The partnership is to promote the upcoming Destiny 2. When the game is officially released to the public on the PlayStation 4, Xbox One and Windows PC on Sept.  8, 2017, Razer will be releasing unique Destiny-themed products that will fall around that timeframe.

For players who will invest in the PC version, they have more incentive to be excited about this partnership. After all, the products that Razer revealed make up a PC gamer’s dream world. Among them, the press release indicated, is the Raza Ornata Chroma (a mechanical keyboard with membrane keys), the Razer DeathAdder Elite (a pinpoint mouse), the Razer Goliathus Speed (a gaming mat), and the Razer ManO’War Tournament Edition (an elite gaming headset that accommodates each gaming platform). In September, these peripherals will go on sale.

For the executives and members of each company, this was a no-brainer. For Razer, as the CEO (Min-Liang Tan) noted, Destiny 2 is one of the most highly anticipated games of 2017 and players will finally get a chance to play it on PC. In the perspective of Bungie, they will give fans the chance to own premium gear when the game officially launches. This is a win-win-win for everyone involved (Bungie, Razer and PC players).