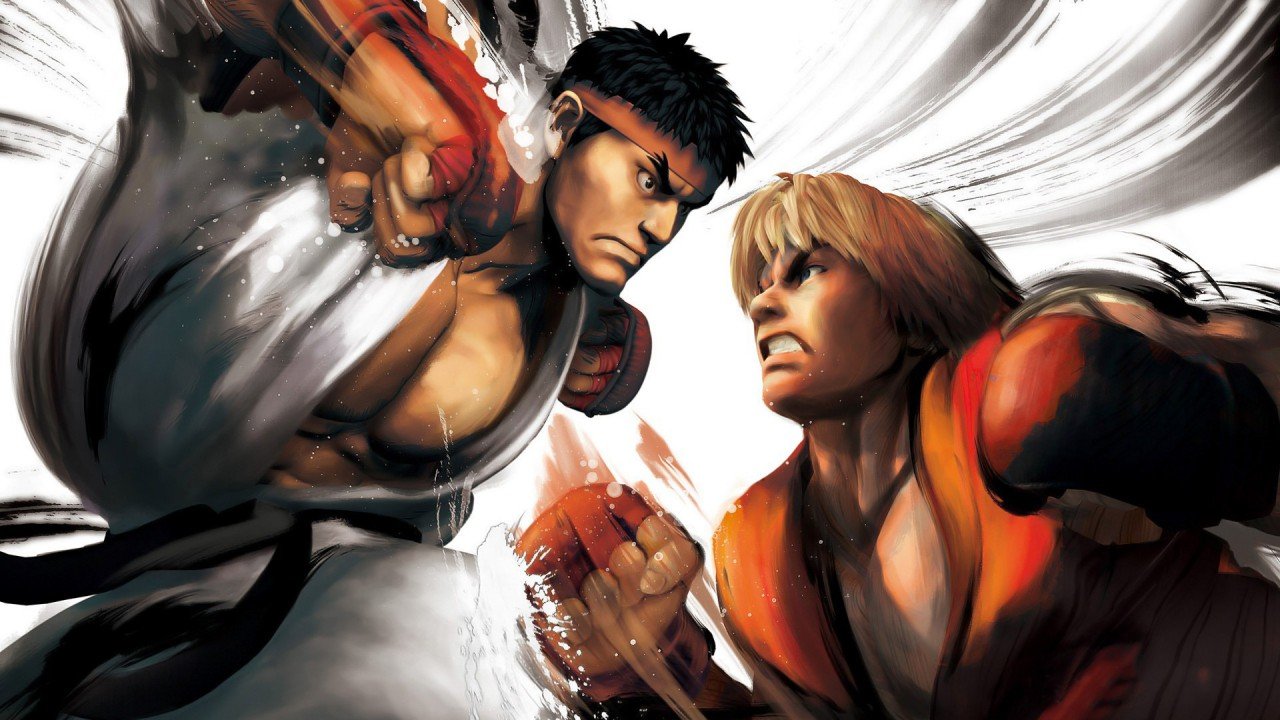 Capcom, the publisher of the Resident Evil and Street Fighter series, has announced the construction of two new research and development  (R&D) buildings in Japan.  The project will cost around $78 million. Capcom plans on hiring around 100 developers a year who are mostly new graduates. By 2022, the Japanese publisher plans on employing close to 2, 500 developers.

The reason for this is to keep up with demand. The developers will work on home and online videogames, while utilizing some new tech. There will be a motion-capturing studio, a space to record sound effects and a room to hold around 100 people.

As a pre-emptive move by Capcom, the buildings are made to withstand earthquakes by using seismic isolation systems. They’re also made to be environmentally friendly, but it was not specified how.

The first building’s construction started in May 2013. It’s being called Building S, and it will be eight floors of reinforced concrete with 2,054.38 square metre floor area, on a 454.90 square metre site. This building is estimated to cost around 2.5 billion yen.

The second building’s construction is planned for this month.  It will be 16 floors made of reinforced concrete with 10,972.87 square metre floor area on a 1,332.30 square metre lot. This building is estimated to cost around 5.5 billion yen.

This announcement comes four days after Tencent was rumoured to purchase the struggling developer.