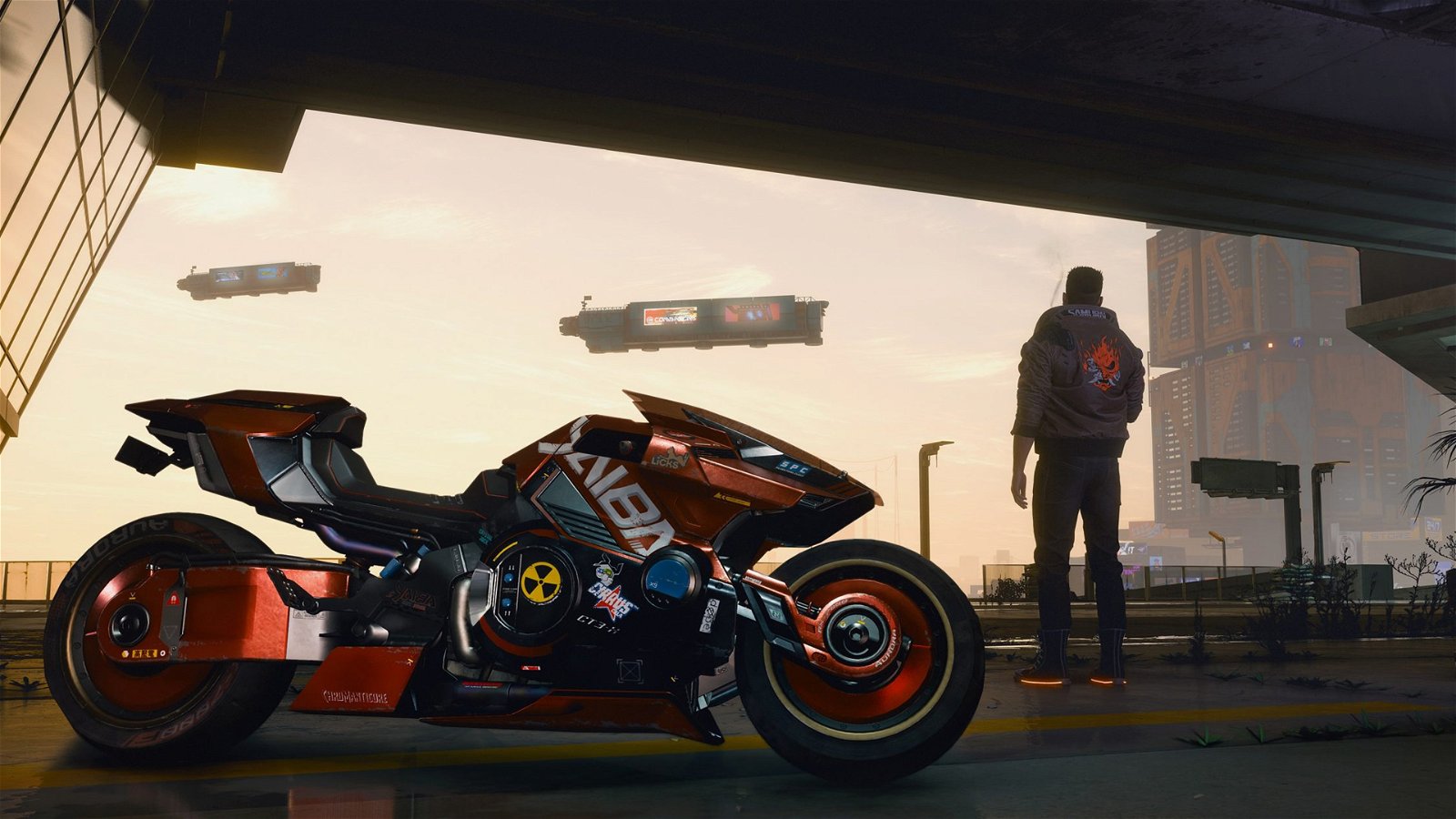 Early this morning, developer CD Projekt posted a formal apology on Twitter addressing the controversial launch of its long-awaited game Cyberpunk 2077, which not only was plagued with bugs and severe crashes across practically all platforms (namely PC, Xbox and PlayStation consoles) but also saw last-gen Xbox One and PlayStation 4 versions release in a state that could only be considered as unplayable.  The apology also acknowledged in a roundabout way what many in the games media industry had suspected from the outset, which was that the publisher intentionally opted not to show the game running on base last-gen consoles before it launched, going as far as to only send out PC versions of the game to reviewers in advance of launch and not allowing them to use actual footage from their reviews as one of the requirements of the review embargo, limiting them to using only stock gameplay footage directly from the developer.  “We would like to start by apologizing to you for not showing the game on base last-gen consoles before it premiered and in consequence, not allowing you to make a more informed decision about your purchase.  We should have paid more attention to making it play better on PlayStation 4 and Xbox One,” said the Tweet.

While the admission was likely akin to rubbing salt in the wounds of many disillusioned CD Projekt fans, the developer pledged that they would do their upmost to fix the bugs and crashes and improve the overall experience on all platforms, particularly the Xbox One and PS4 versions, and that major patches slated for January and February should address the bulk of the problems on those latter consoles.  In light of the mountain of work that clearly lies ahead for the studio however, the developer made a point of setting realistic customer expectations.  “They won’t make the game on last-gen look like it’s running on a high-spec PC or next-gen console, but it will be closer to that experience than it is right now,” the developer assured.

Finally, the Tweet informed customers that there are indeed multiple refund paths for all customers unwilling to wait for patches.  Digital copies can be refunded via the existing PSN and Xbox Store refund processes, while customers with physical copies should first attempt to return them to the store from which they were originally purchased.  In the event that a refund for a physical copy cannot be honoured by the retailer, CD Projekt has provided an e-mail address to its Customer Support team through which the developer will do its best to assist.  This latter option will be available to customers for one week only however, up until December 21st, 2020.  The Tweet does not make clear if a similar refund path is in place for dissatisfied PC owners of the game (usually refund policies on platforms such as Steam, GOG and other PC digital storefronts are far more flexible than those on consoles, likely negating the need for the developer to mention such options in this tweet), but at the very least, the studio has promised that owners of PC copies will also be receiving regular updates and fixes to improve the game.