Celebrate 25 Years of Sonic at SXSW 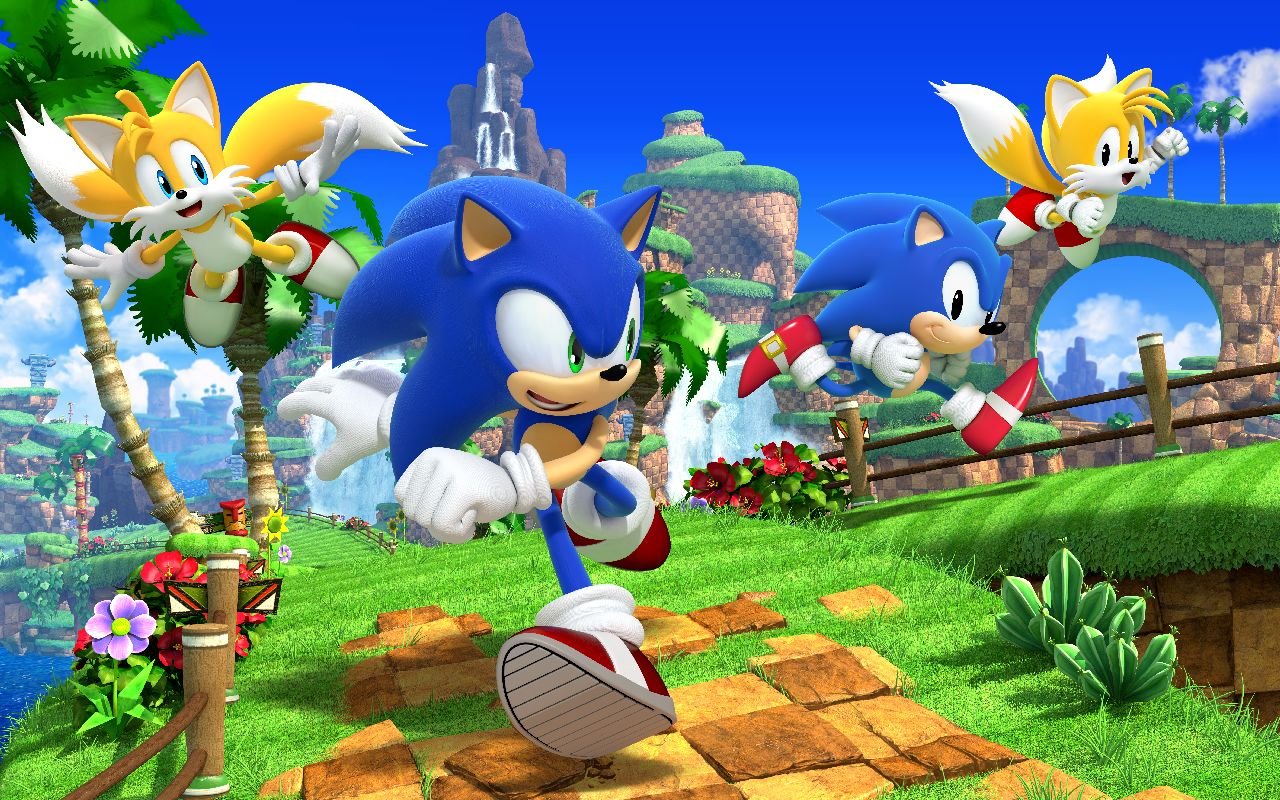 anniversary of when Sonic the Hedgehog first blazed across television sets and Sega Geneses back in 1991.

With a panel full of Sonic team members, they’ll celebrate with fans during the South by Southwest film festival at the Geek Stage in the Austin Convention Center on Saturday, March 19, 2016.

SEGA will be there to present to all, an in-depth look at the franchise and its rich history, along with a look ahead at what to expect during this celebratory year.

The panel will consist of Aaron Webber, the man behind the infamous Sonic the Hedgehog Twitter account, Takashi Iizuka, the current head of Sonic Team, Yuji Naka, Sonic’s original creator and Austin Keys, the director of product development. Alongside them will be Roger Craig Smith, the voice of Sonic himself, and Mike Pollock, the voice of Dr. Eggman.

They’ll be there to answer questions and share their past experiences of working on the long-running franchise. Be sure to drop by and share your love of Sonic.