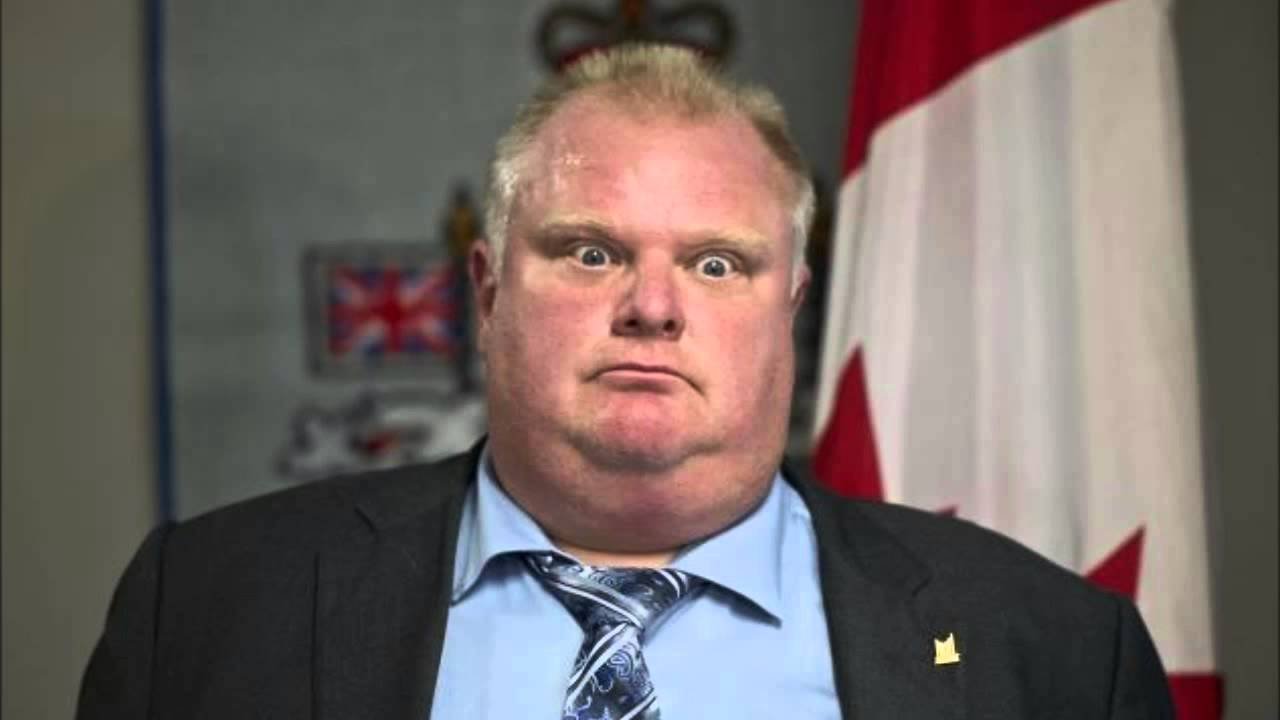 Toronto’s famously embattled Mayor is the star of a new online platform game called Crackathon. While this isn’t the first game Ford has been in, this one is the newest. In this game a rotund little Ford races against the Toronto skyline to collect “party points.” Players must also avoid 8-bit reporters in order to keep the mayor’s “public opinion” score from dropping to zero. If it does, “YOU ARE IMPEACHED” flashes across the screen.

The HTML5-based game features audio clips from actual interviews and press conferences, so players can hear “I did absolutely nothing wrong” or “Enough is enough, guys” as he bumps into police officers.

If you want to play it, it’s free!