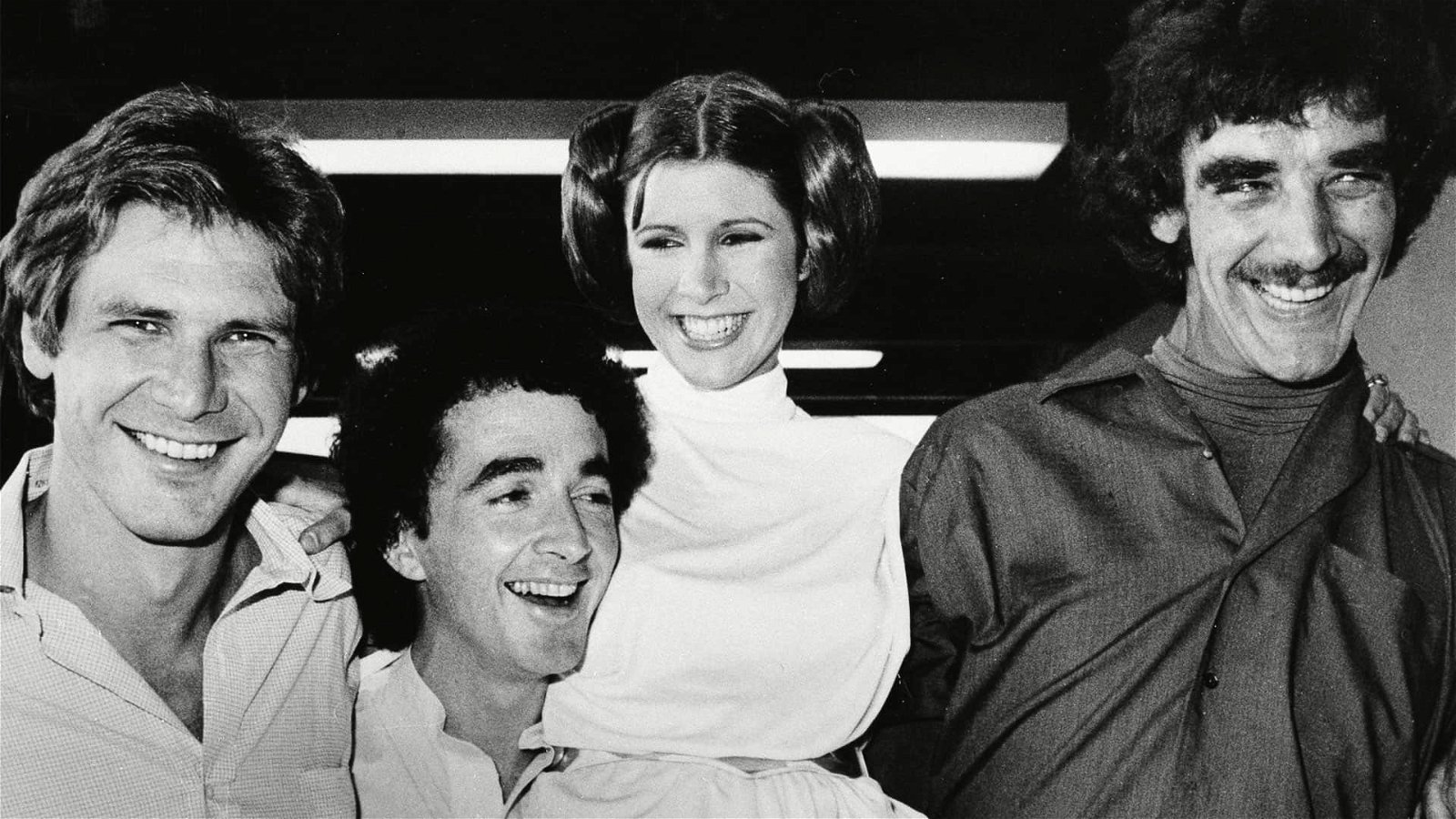 Peter Mayhew, the man under the Chewbacca’s wookie mask in the original ‘Star Wars’ trilogy, has passed away.

On the evening of April 30th, Mayhew died in his home surrounded by family. He has been an active and beloved member in the Star Wars community for decades, having played Chewbacca in all his film appearances up to ‘Episode 7: The Force Awakens’ (and yes, that does include the Christmas special and ‘Episode 3: Revenge of the Sith’) and making frequent appearances at conventions. While he has played a handful of other small roles, he never strayed too far from his most iconic character. He has written two books, ‘Growing Up Giant’ and ‘My Favorite Giant’, and established the Peter Mayhew Foundation to provide funds to those in need.

Mayhew is survived by his wife, Angie, and their three children. Due to his natural 7 feet, 2 inches height, he had to undergo a double knee replacement surgery in 2013. However, as noted by his family, he continued to be in his element around fans and managed to rise from his wheelchair to play Chewbacca one last time in ‘The Force Awakens’.

Rest in peace, Peter Mayhew. It’s easy to brush past costumed actors, but even without speaking, you breathed life into a movie icon that will stand tall forever.