The new survival escape game, City Shrouded in Shadow, has revealed some new enlightening images that possibly include a certain giant robot.

The title is being developed by Granzella games and published by Bandai Namco.

Race through the stages on different vehicles or on foot as you avoid the giant shadows of the monsters threatening the city. As our protagonist, help save the heroine, Yuki Kano. You get to choose not only her starting outfits and hairstyles but your relationship to her, whether it be just friends or something more.

Of the known giants so far we have Godzilla, Ultraman and a shadow that looks suspiciously a lot like Unit-01 from Neon Genesis Evangelion.

City Shrouded in Shadow will be available on PS4 and PS Vita. 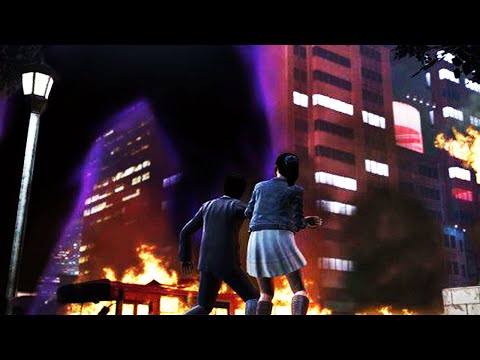